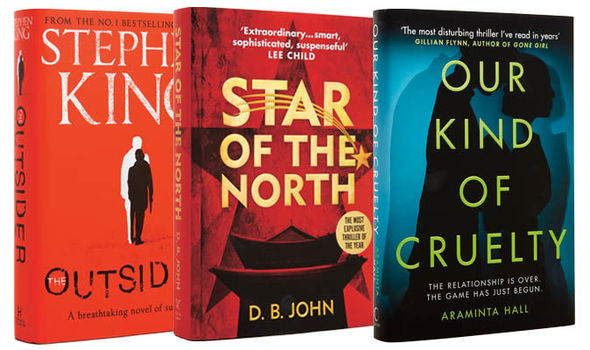 From Stephen King to North Korea, this week’s best thrillers have been reviewed

Not content with being the master of horror and fantasy, in recent years Stephen King has earned a place among America’s finest crime writers.

Following the success of his Mr Mercedes trilogy, he has written a police procedural novel.

But it slowly becomes clear that what seems to be a conventional mystery may have an element of the supernatural at its heart.

The Outsider is set in the fictional Flint City of Oklahoma.

The author does a fine job of capturing the close-knit nature of the small community, although I suspect his chief reason for abandoning his usual Maine setting was that he needed to set the story in a state with the death penalty.

The people of Flint City are horrified when an 11-year-old boy is murdered in the most inhuman manner imaginable.

Witnesses and forensic evidence place baseball coach and local hero Terry Maitland at the scene and he endures a humiliating public arrest during one of the biggest games of the season. 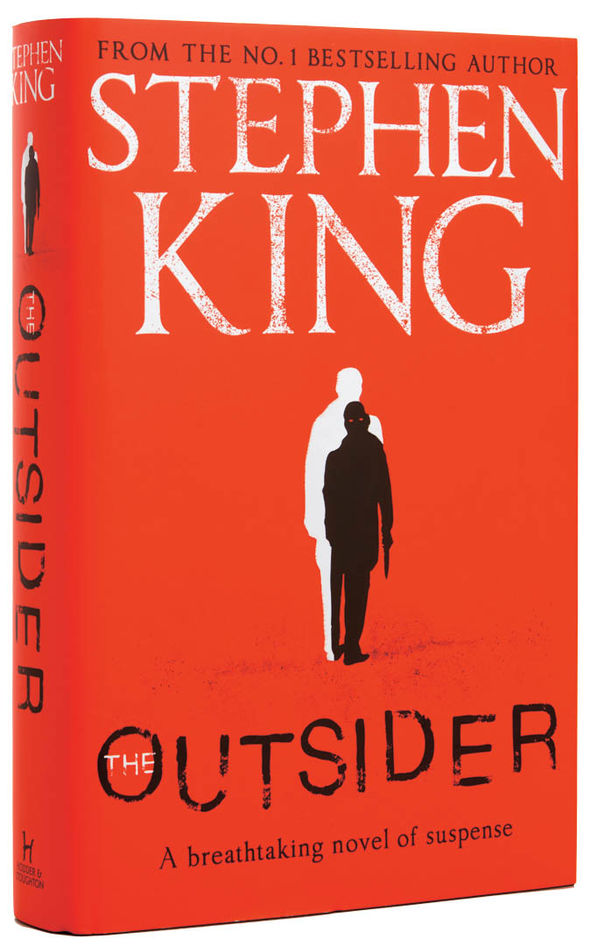 Stephen King proves himself as a crime writer with The Outsider

But it turns out he has a rock-solid alibi: he was at a book- signing event with crime writer Harlan Coben.

But Stephen King ventures into territory a lot darker than Coben ever would and has a cavalier attitude towards the wellbeing of his main characters, however lovable they may be.

Stephen King has written a book you can’t put down.

That’s nothing new – but after all these years it’s not an achievement we should take for granted.

So shout it from the rooftops: this new take on the old conundrum of how a man can be in two places at once is sensationally good. 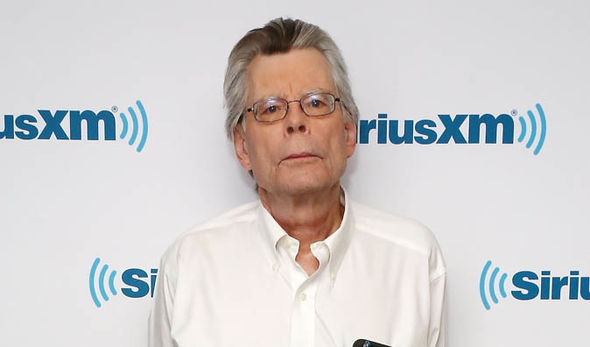 With Kim Jong-un and North Korea featuring heavily in the news these days, I often wonder how on earth this little fellow holds an entire country so firmly in his thrall. Answers are provided in this thriller by the British writer DB John, one of the tiny number of westerners to have visited North Korea.

The story is set in 2010 when Kim Jong-un’s father, Kim Jong-il, was still alive and all-powerful.

Our heroine is Jenna Williams, half African-American and half Korean, an academic who has lived in the US all her life and has spent many years mourning her twin sister who disappeared on a visit to South Korea.

Then Jenna is contacted by a CIA agent who has evidence that her sister was abducted from a beach and spirited away on a North Korean submarine. And as DB John notes in an afterword, such random state-sponsored kidnappings are known to have occurred in real life.

Now the CIA wants to recruit Jenna for a daring mission to put a spoke in North Korea’s plans for world domination. Jenna is a slightly uninspiring identikit thriller heroine but the author tells his exciting story well and is a fine writer of action scenes.

But what really makes the book unmissable is its portrayal of everyday life for ordinary people in North Korea.

The book offers fascinating insights into how “Dear Leader” maintains his authority in a country that makes the Oceania of Orwell’s 1984 look like a walk in the park.

At the end of the book, DB John reveals which part of his story is truth and which is invention: and there are no prizes for guessing which is stranger. 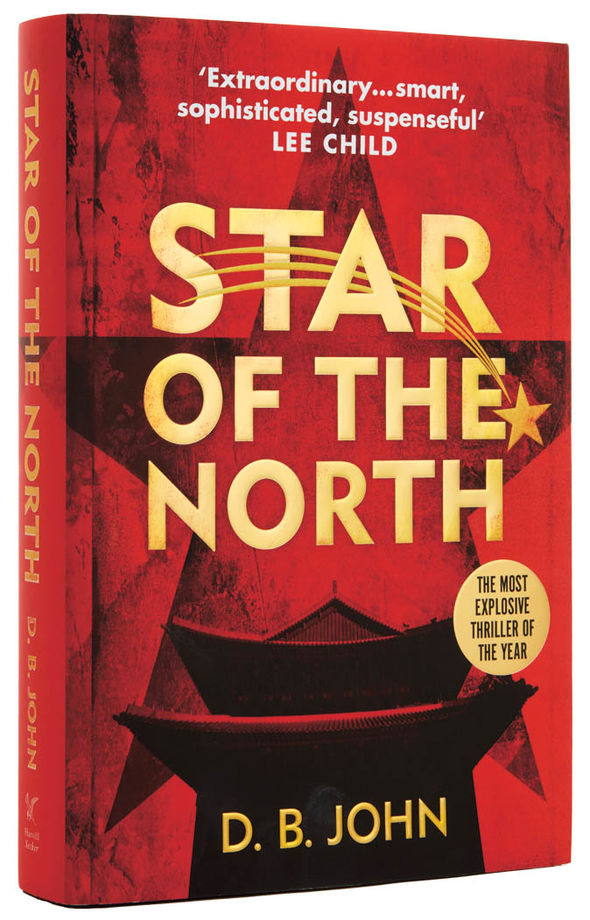 In this psychological thriller the reader is trapped inside the mind of a mentally disturbed narrator.

It should be the literary equivalent of spending a four-hour journey stuck next to a nutter on the bus, but in Araminta Hall’s skilled hands, her narrator, Mike Hayes, becomes quite addictive company.

The book starts with banker Mike in prison, accused of murder, then rewinds to explain why. Mike has returned from a stint working in America to find that his girlfriend, Verity, has not forgiven him for his brief fling with another woman and is now engaged to another man. 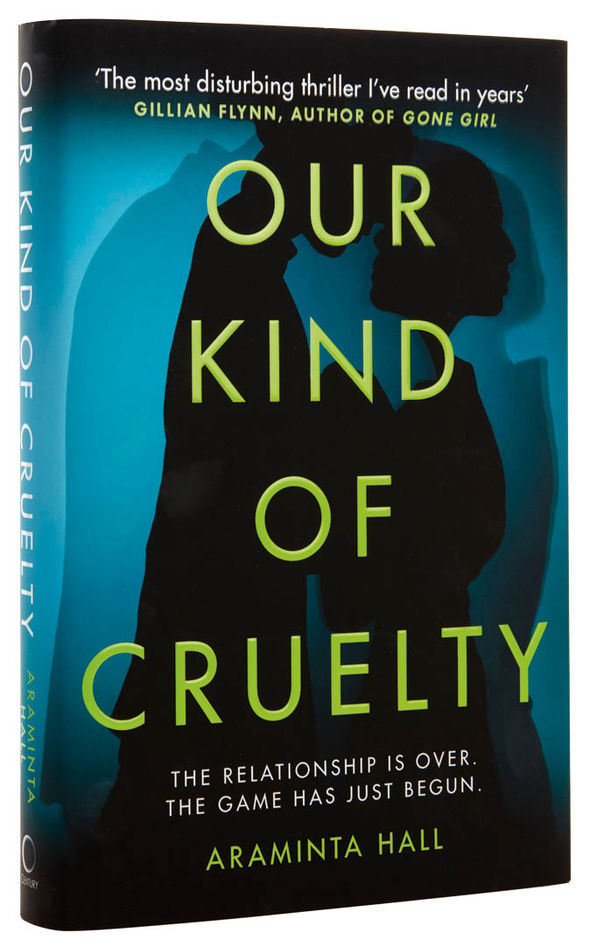 Our kind of Cruelty bridges the gap between annoying and addicting

But Mike is convinced the engagement is an extension of the role-playing games he and Verity used to indulge in and that really she wants him to try to win her back. Mike soon turns full-scale stalker, spying on Verity and her fiancé whenever possible.

And when he’s home alone, he “has dinner” with Verity, talking to her in her absence. As the story progresses, it transpires that Mike may be an example of our old friend, the “unreliable narrator,” giving us a version of events in which he should not be shouldering the blame.

But is Mike being manipulated by someone who is exploiting his mental health problems? Araminta Hall has said she wrote the book out of anger at the way so many men mistreat women.

But what makes Our Kind Of Cruelty so memorable is not its psychological portrait of a dysfunctional male, but the slow-burning thrills and chills. Seasoned thriller readers will find themselves being taken on a familiar journey – but it’s still a highly enjoyable ride.