The letter, which appeared as a full-page ad in the Monday edition of The New York Times under the titled “Don’t Ban Equality,” called on companies to “stand up for reproductive health care.” CEOs from media, fashion, beauty, food and tech companies were among those listed as signatories. 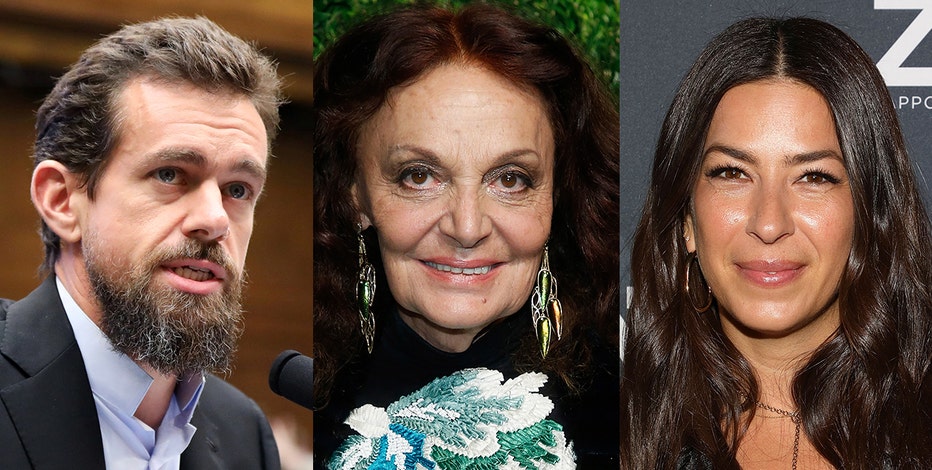 “Restricting access to comprehensive reproductive care, including abortion, threatens the health, independence and economic stability of our employees and customers,” the letter stated. “Simply put, it goes against our values, and is bad for business.”

“It impairs our ability to build diverse and inclusive workforce pipelines, recruit top talent across the states, and protect the wellbeing of all the people who keep our businesses thriving day in and out,” it added.

Twitter CEO Jack Dorsey (who signed on behalf of his other company Square Inc.), Bloomberg chairman Peter Grauer, fashion designers Diane von Furstenberg and Rebecca Minkoff and Yelp CEO Jeremy Stoppelman were among the business leaders who signed the letter. Companies such as Slack, Glossier and Ben & Jerry’s were also included.

“The future of gender equality hangs in the balance, putting our families, communities, businesses and the economy at risk,” the letter stated.

It comes a month after Georgia Gov. Brian Kemp signed House Bill 481 into law. The legislation, dubbed the “heartbeat” bill, bans abortions when a fetal heartbeat is detected, usually at 6 weeks. The bill prompted several Hollywood stars to threaten to boycott the state if the legislation goes into effect next year. Major film production companies, including Netflix and Disney, have spoken out against the bill.

A week after Georgia’s “heartbeat” bill was passed, Alabama also signed into law the most restrictive abortion legislation in the U.S. Several other states have also passed legislation that placed tighter restrictions on abortions this year. Some of the proposed measures face a court battle in the upcoming months before going into effect.