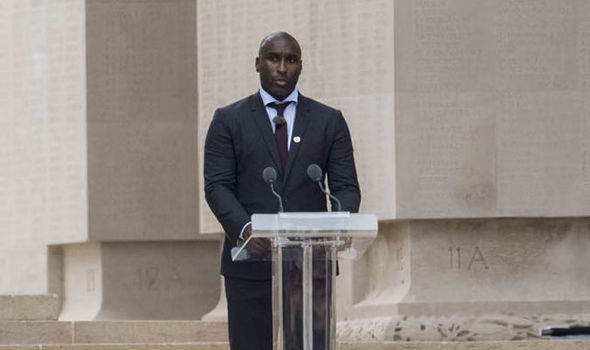 The research for Barclays by YouGov showed that almost half of SMEs surveyed (44 per cent) had been targeted by fraudsters, with approximately one in four (23 per cent) of those targeted having fallen victim.

The average cost of a fraud to a business was almost £35,000. When these figures are applied to the nation’s five million plus SMEs plus, the total cost equates to £40bn so far.

In two thirds of cases, the businesses had to cover these costs themselves – money that could otherwise have been invested in jobs, training or new equipment.

Barclays says it seen a rise in sophisticated fraud with criminals targeting SMEs.

This includes using “social engineering,” with emails or phone calls impersonating people such as suppliers, staff members or even the CEO, tricking victims into giving out information or making payments.

The research also reveals that only half of small business victims (54 per cent) reported the crime to the police, and over a quarter (28 per cent) do not even tell staff when a breach has happened.

Barclays says it is stepping up its mission to educate customers, including SMEs, about the growing risks of fraud and cybercrime, investing over £18 million during the past 24 months on its national Digisafe campaign, which has already engaged five million people.

The bank says it has also prevented over £857 million of potential fraud and scams (more than £35 per customer) in the last year.

Last year the bank hosted safety webinars attended by almost 7,000 SMEs and is planning to raise that figure to 30,000 this year. It also hosts workshop events across the country.

Former England football star and businessman Sol Campbell who is backing the campaign said: “With a rise in online crime, it’s more important than ever that businesses keep an eye on the ball when it comes to cyber security.

“In business as in football, you have to be strong, versatile and flexible – and as a defender, you need to trust your natural instincts. If an email or call sounds fake, check it.

“Playing as a team and training are vital in business as well as sport. Managers should invest time letting staff know about the dangers of scams.

“As an owner of a small business that has fallen foul of cyber criminals, I’m particularly keen to raise awareness and show fraudsters the red card.”

Ian Rand, Barclays Business Banking chief executive, said: “We’re on a mission to educate all small businesses of the growing risk of cybercrime and fraud.

“The staggering cost of these crimes can stop a small business from investing in new jobs, training or equipment, in turn boosting local economies.

14 of the biggest cyber-attacks, hacks and data breaches in history

“However, the good news is that the vast majority of fraud against businesses can be easily prevented. Simple steps to increase security, such as having strong passwords and increased staff awareness, can all help combat fraud.”

How SMES can show fraudsters the red card:

1. Strong defence: The best way to keep attackers out is a strong password. It’s much harder for fraudsters if you use lower and upper case letters, along with numbers and symbols

2. Build a wall: Protect your computers with anti-virus software, as well as a good firewall, and keep software updated regularly. Delete unsolicited emails with links and attachments as these could allow fraudsters to infect your device

3. Call offside: If something feels wrong speak up and check it. Don’t assume a call, text, email or invoice is genuine, fraudsters can sound convincing. Always check requests using known contact details and never move funds to a ‘safe account;’ even if the request appears to have come from your bank or CEO

4. Pay by the rules: Have a clear procedure for making payments in your firm. Always check email requests to make payments or to change payment instructions by calling a trusted number, not by return email. Unexpected calls, particularly from fraudsters claiming to be from telecoms providers and retailers are on the rise – so make sure you stay alert

5. Team talk: Every team is only as strong as your weakest link. Boost tactical knowledge and share guidance with your team. Find out more on the Barclays fraud awareness site https://www.barclays.co.uk/business-banking/manage/security/

Customers should get in touch immediately with Barclays if they feel they have been the victim of a scam on 0800 3891 652.

Find out more on the Barclays fraud awareness site: barclays.co.uk/business-banking/manage/security