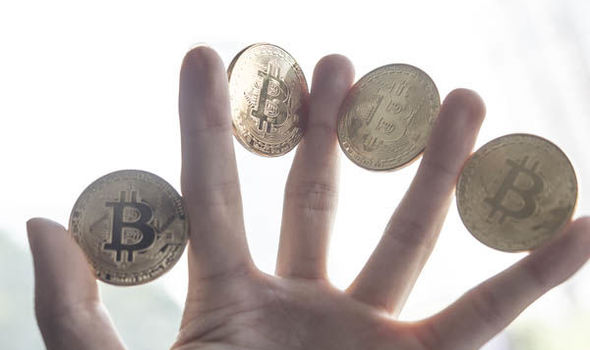 Bitcoin price live: Crypto has struggled to recover over the weekend

Bitcoin starts the week at $6,441 after a rather flat weeked fails to deliver any price shift in either direction.

The big news today comes from the Swiss-based Bank for International Settlements (BIS) and their new paper collecting the most urgent criticisms directed at the top cryptocurrency.

The paper, ‘Cryptocurrencies: looking beyond the hype’ takes on the main branches of concern for bitcoin and cryptocurrencies – namely its lack of users, its scaling problems, the cost of transactions and the massive amount of energy that it uses.

Top economic theorist and financial economist Hyun Song Shin argues in an accompanying video that bitcoin quite simply doesn’t have enough users to be considered sucessful as a currency.

He said: “Money has value because it has users. Without users it would simply be a worthless token,” likening virtual coins to baseball cards, beanie babies and Tamagotchi.

Why has bitcoin failed to attract users rather than people buying it for speculative reasons, Mr Shin Fees cites how fees hit $57 last December, adding that, “if you bought a $2 coffee with bitcoin, you have paid $57 dollars to make that transaction go through.”


A combination of a bubble, a Ponzi scheme and an environmental disaster.

Agustin Carstens, general manager of the BIS on bitcoin

Agustin Carstens, general manager of the BIS, described bitcoin as “a combination of a bubble, a Ponzi scheme and an environmental disaster”.

The BIS has told central banks to think hard about the potential risks before issuing their own cryptocurrencies.

No central bank has issued a digital currency, though the Riksbank in Sweden, where the use of cash has fallen, is studying a retail e-krona for small payments.

The BIS also said in its annual report that effective regulation of digital coins needed to be global, targeting both regulated financial institutions as well as companies offering crypto-related services. 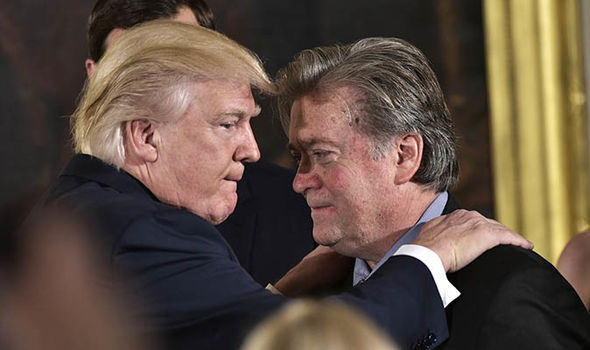 Former chief strategist to President Donald Trump Stephen K. Bannon is using his time away from Breitbart News to work on a cryptocurrency.

The alt-right ideologue confirmed to the New York Times that he has had private meetings with cryptocurrency investors and hedge funds where he has discussed working on so-called initial coin offerings through his investment business, Bannon & Company.

The NYT says that cryptocurrencies have many of the characteristics that drew him into Tea Party politics: They break old rules, they exist on the periphery and they pose a challenge to the powerful figures and institutions that have long called the shots.

“It takes control back from central authorities. It’s revolutionary.”

On the potential names for Mr Bannon’s project, the alt-right figure has in the past floated the possibility of creating a new virtual currency, the “deplorables coin” – a nod to Hillary Clinton’s description of Mr. Trump’s supporters as “a basket of deplorables.”

Bitcoin is currently up $29 on the day so far.

Bitcoin is a new kind of money

Joel Kruger, Currency Strategist at LMAX Exchange has been in touch with Express.co.uk to talk about the revised price predictions for 2018 end.

“Nevertheless, as far as the rest of 2018 goes, we expect bitcoin to spend most of its time trading in the $5k-$10k range, with risk for short lived breaks on either side along the way. We see the better play in 2018 as focusing less on the price of bitcoin against the US Dollar and more on finding relative value within the crypto space between bitcoin and the alternative cryptocurrencies.”

On the issue of why did the $10k return never happened, he adds, “The arrival of Goldman Sachs, the NYSE and LMAX Exchange among others, has been a necessary step towards ensuring mainstream adoption and the legitimacy of the asset class.

“Of course, this is only one step in the process and it will take many more before the market can mature into the asset it wants to become.

“One of these other steps is regulatory oversight, something that institutional money needs to have built in around it, if it wants to be taken seriously by traditional investors.”

On price volatility, he said: “While Bitcoin’s 70 percent price decline off its record high from December 2017 isn’t exactly an endorsement for stability, the decline should be viewed as nothing more than a return to the more stable norm.

“This point becomes strikingly clear when looking at Bitcoin’s longer running 100-day moving average, which currently resides in the $8,000s, well within proximity of the current price and reflective of a market far less volatile than many perceive it to be.” 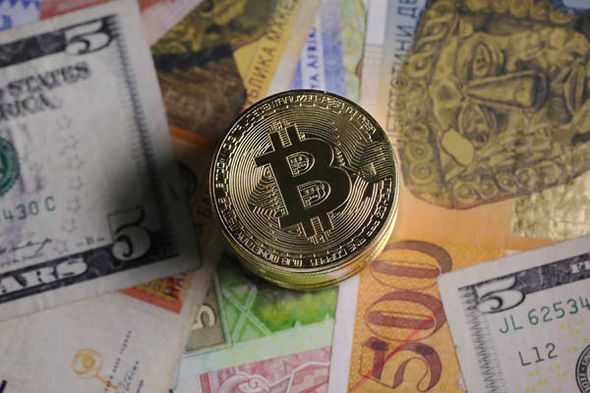 Bitcoin is yet to recover from the South Korea hack

Hitting back against the headline news today from Switzerland, Kevin Murcko, CEO of cryptocurrency exchange CoinMetro has told Express.co.uk that the new BIS report “promulgates a number of highly exaggerated opinions that we’re told time and again when it comes to cryptocurrency.”

He said: “The report’s first accusation is that cryptocurrency is excessively volatile.

“But as the report goes on to admit, this fact isn’t unique to cryptocurrency: historically, most fiat currency has also been highly volatile. The drop in the pound after Brexit was a classic example of this. Moreover, while cryptocurrencies have been volatile assets in the past, this doesn’t mean that this will always be the case in the future. As regulations and institutional trading come into the space, volatility will naturally decrease.”

Mr Murcko also argues that while the report claims that high fees have made crypto unviable, this is a technological problem, rather than a problem with cryptocurrency itself. He said: “Networks are getting faster, and fees will become lower. It’s only a matter of time.”