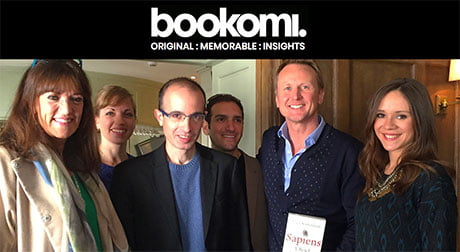 C21 has invested in literary insights producer Bookomi to grow its global community of ‘leaders who are readers,’ connecting authors and their work to influential, targeted audiences across a range of industries, including television.

Founded by Richard Kilgariff, former general manager of Turner Broadcasting in the UK and Germany, Bookomi works with publishers, agents, authors and independent booksellers to produce and host literary launch events in a range of clubs and companies, including Soho House, Annabel’s, HSBC, Facebook and Google. 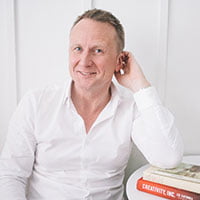 Kilgariff said: “The commercial opportunities for Original, Memorable, Insights are coming off the page and extending into every area. For those of us who are fascinated by people and books, this is a very exciting time to be working with publishers, agents, authors and new audiences.” 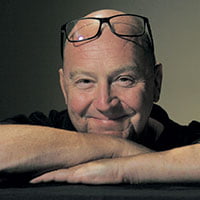 C21 managing director David Jenkinson added: “Bookomi is a truly innovative business that is beautifully positioned for growth. It provides inspiration, connection, thought leadership and new opportunity for a community of engaged thinkers who constantly challenge themselves to understand the key issues that affect our lives. We are excited to be part of the Bookomi story as it turns the page on a new chapter.”

Finding new opportunities to bring together C21’s content community with Bookomi’s authors, readers and thought leaders will be a cornerstone of the new joint venture.

Kilgariff has previously programmed content strands at C21’s Content London and a new standalone one-day Bookomi event as part of Content London 2019 will be announced shortly.

The investment has been made through a new company called C21 Enterprises, in which C21Media is a shareholder, along with other private investors.

C21 Enterprises will make a number of strategic investments over the coming years in businesses led by exceptional creative executives that benefit from additional funding and a relationship with C21Media’s powerful global publishing and events platforms.

Bookomi will move into C21’s premises in Shoreditch, London in June and recruitment of the new programming, production and commercial team, to be drawn primarily from the book publishing sector, has already begun.

You can find more information online at Bookomi.