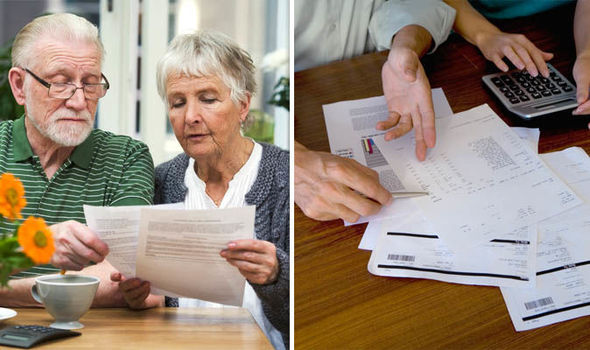 The couple, long time customers of utility company SSE, tumbled through its net and into ScottishPower’s fold, in a case whose strange twists compounded the consequences to cause them utter misery.

The problems began when two odd things started happening a few months ago that the couple from west London initially thought were unconnected.

“We got letters for a Kevin Willis but no one of that name lives here or nearby,” says Dennis. “I returned them to sender. Then we realised we’d not had a fuel bill for a while. Our arrangement is always to pay quarterly but they seemed to have stopped.”

When Dennis called their supplier he was alarmed to be told he was no longer a customer. “I tried to explain but didn’t get very far,” he recalls.

Then another letter for the mysterious Kevin arrived and despite being concerned they could be breaking the law they decided to open it.

And what a good job that they did as it was a demand from debt collector Richburns, acting for ScottishPower, accusing Kevin of owing £451.65.


Unawares our supply had been transferred to ScottishPower


“Unawares our supply had been transferred to ScottishPower,” continues Muriel. “Only it was Kevin who had been not us, although the supply they were referring to was the gas and electricity we use. It was so confusing.”

Worse, however, were the warnings in Richburns’ letter saying a collector would visit, it could get legal rights to force entry and if Kevin did not pay up the property could be disconnected and a pre-payment meter installed.

“We tried again to explain, they should have checked more,” adds Dennis.

A month later, in March, a collector called but – as they weren’t in – another letter arrived saying a further £27.16 would be charged.

Very worried now, they arranged a visit, explaining everything they say in a bid to stop the hounding. But when after this they heard nothing more to allay their fears they called Crusader for help.

The treatment of Dennis and Muriel by Richburns was wrong and unacceptable. While the couple were not aware of all their rights, those pursuing them should have been so. No one had a right to enter their home on the basis of an incorrect name. 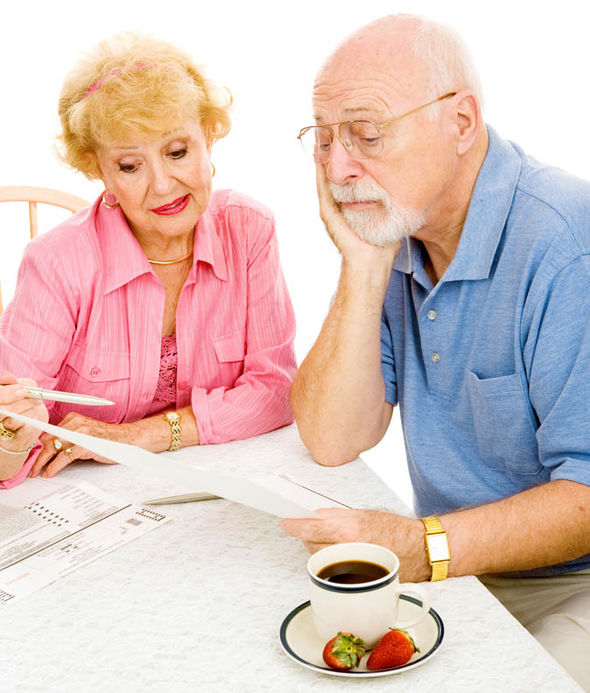 Of course if the threats had been carried out, which could well have happened as the pair were being ignored, a court judgment could not have been obtained against Dennis.

“But the worry before then would have been unbearable,” the pensioner rightly points out.

We put the facts to ScottishPower and the rot at least was stopped. Now back again with SSE, ScottishPower has given the couple £100 as a goodwill gesture for the distress.

Whether the blunder was down to a con or cock-up remains a mystery for the moment as ScottishPower investigates, although progress is being made.

It said: “Mr Willis’s account was transferred in error by a switching site. We will be seeking answers from this third party as to why this happened. We will now look in to and review all aspects of his experience with ScottishPower and our agencies.”

Richburns did not respond to our request for an explanation but, when it comes to the way they were championed by the Crusader, Dennis and Muriel are satisfied customers: “Thank you, our peace of mind now is down to you.”

Top tips to help you save money on your energy bills

Crusader says: Time for common sense and a rewriting of the rules on opening mail

As the law stands “the Postal Services Act is clear that a person is committing an offence if they deliberately open post which they know or suspect has been incorrectly delivered to them,” the Royal Mail confirms.

“If a customer keeps getting mail for another person such as a previous owner, they should return it to sender and continue to do so. They could also get in touch with the previous person and ask them to get the mail directed to a correct address.

“Our advice is that if you are leaving a premises or moving house, you should make sure that you redirect your mail via Royal Mail Redirection to keep your mail safe and secure. You should also ensure you have informed everyone who has written to you or sent correspondence of any new address. If you are concerned about someone opening your mail, you could also contact the police.”

Dennis though followed the rules but they didn’t help in this situation. He, and we, think in our more mobile, complex and automated world where not every one acts as efficiently as they should, perhaps an update is due to allow common sense interventions when the “almost right” name is on an address.