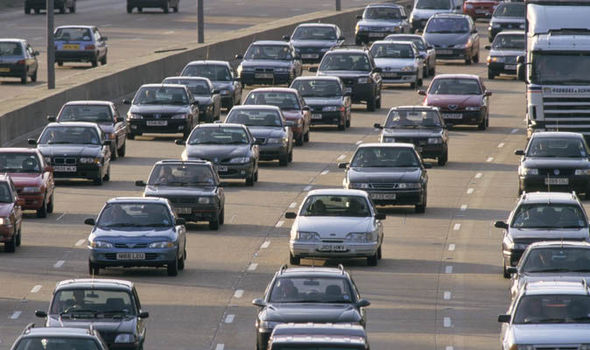 SMTT figures show car sales have fallen 6.8 per cent so far this year

Mike Hawes, chief executive of the Society of Motor Manufacturers and Traders (SMMT), said the motor industry is investing billions in new technologies, but the Government needs to back this with incentives:

“It must ensure we have the right infrastructure with sufficient charging points and energy supply.”

Jack Cousens, head of roads policy for the AA, said the number of charging points in the UK needs to be dramatically increased from the current 4,000, as its research shows that more than eight out of 10 motorists say the shortage is a hurdle to electric car ownership: “We need more in urban areas where many people do not have the luxury of off-road parking.”

SMTT figures show car sales have fallen 6.8 per cent so far this year amid motorist confusion, with diesel sales down almost a third.

Sean Kemple, director of sales at Close Brothers Motor Finance, said the “demonisation of diesel” has misinformed drivers, with market share falling from 52 per cent to 32 per cent of new car sales, even though they are fuel efficient for long distance driving:

“Our figures show that more than two thirds of motorists are less likely to purchase a diesel car in future.”

Hybrids and plug-ins have just 5.8 per cent market share although take-up is accelerating.

“The number of UK drivers who would consider buying an electric car as their next vehicle has doubled to 30 per cent in the last year,” Kemple added. 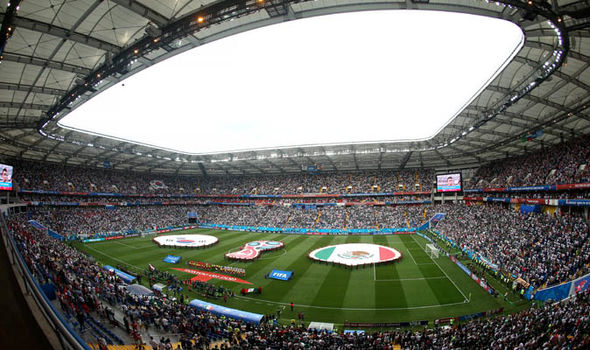 The World Cup may be in Russia, but the economic benefits should also be felt at home

The World Cup may be in Russia, but the economic benefits should also be felt at home, provided England keep on winning.

Football fans will be feeling more optimistic after captain Harry Kane’s stoppage-time winner against Tunisia, and so will many British businesses.

Pub chains such as Greene King, Mitchells & Butlers and Marston’s have sound commercial reasons to hope England sweep aside Panama today and make it through to the next round, and hopefully beyond.

Fans will temporarily put aside their economic worries and spend freely at the bar, if England are scoring freely on the pitch.

They will also load up on drinks, snacks and barbecue items, allowing Tesco, Sainsbury’s and Morrisons to fill their boots.

With 21million fans tuning in to watch England’s opening match, broadcaster ITV has an open goal, while the bookmakers will win whatever happens, as they always do.

That is good news for investors in Ladbrokes and Coral owner GVC, as well as Paddy Power Betfair and William Hill.

The nation will be hoping our footballers finally do us proud after years of painful underperformance, but the most fervent cheerleaders will be found in the boardroom. 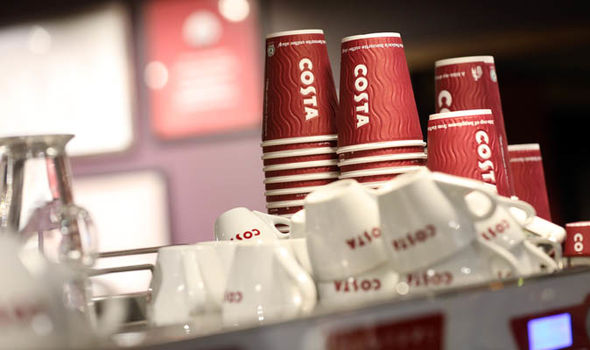 Whitbread has been hit by the high-street slowdown, but investors are waking up to the potential of demerging its Costa subsidiary.

In April, the FTSE 100 company said it was splitting off the coffee chain and next week’s first-quarter trading update will be overshadowed by demands to learn more about the break up.

However, Whitbread recently lifted its efficiency savings target from £150million to £250million, and looks a buy at its current low valuation, he added.

Deutsche predicts 6 per cent revenue growth in the current year to £3.5billion. 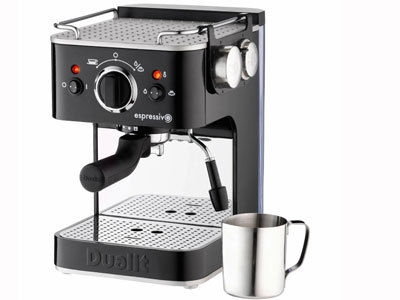 An optimistic view on Capita

Investors have been flocking back to troubled support services group Capita in recent weeks despite consensus forecasts that revenues will drop 5.5 per cent to below £4billion in 2018.

Capita lost 90 per cent of its stock market value between November 2015 and April this year but Lee Wild, head of equity strategy at Interactive Investor, said there is a feeling of optimism ahead of Tuesday’s trading update and AGM.

“The stock has bounced off multi-decade lows, as markets bet new chief executive Jonathan Lewis will turn the business around.”