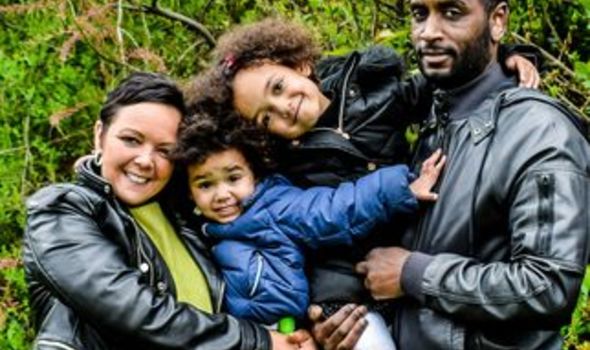 Brave: Donia Youssef with her partner Thomas and their daughters Aaliyah and Tiana

Instead it was a story that had been written for children to explain what happens when their mum is diagnosed with cancer.

My little girls, who were just two and five, were my whole life and when I was given the terrifying news I had breast cancer I had no idea how to explain to them what was happening or help them understand what was going on.

Even as I started to read I still couldn’t believe I was having to tell my daughters I had this disease when they were both so young.

I’d first noticed something was wrong a few months earlier when I was feeling tired and run down and my mood was lower than usual. At first I thought I might have postnatal depression as Tiana was only 18 months old at the time.

My GP suspected low iron levels but my blood tests were fine so I wrote it off as burnout from my busy lifestyle looking after two young daughters and running a children’s modelling agency.

Then a month later I noticed a painful lump under my arm. I called my dad, who is a doctor, and he asked me if I’d checked my breasts. It hadn’t even occurred to me that I might have a lump in my breast.

I’d only just finished breastfeeding my daughter and thought surely I would have noticed if there was a lump.

But sure enough when I examined my breasts one felt much harder than the other. I was terrified and went straight back to my GP who referred me for a biopsy. 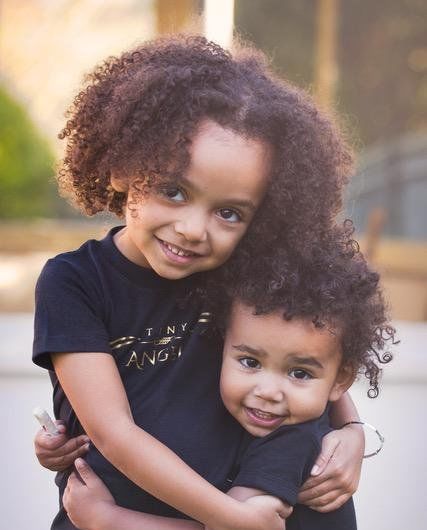 
How could I tell my little girls that their mum was so ill?

A few weeks later, in April 2017, I was given the devastating news I had breast cancer. As the consultant explained the diagnosis I broke down in tears.

The cancer was so aggressive I had only a 60 per cent chance of survival. My partner and mum had come with me to the appointment and they were both in tears too. How could I tell my little girls that their mum was so ill?

When I got home I searched for advice online and found a children’s picture book called Mummy’s Lump that explained the realities of cancer in a way children could understand.

Although there is no perfect way to give your children such bad news, it seemed like the best way to do it.

A visual guide to breast cancer

I ordered the book and when I read it to the girls it was a great comfort to not have to choose the right words to say.

The girls seemed to take the news well. “Mummy’s ill but she’s going to get better,” my younger daughter kept saying. I hoped she was right. The next few months were tough. I had to have rounds of gruelling chemotherapy to shrink the tumours.

There were times when I didn’t feel like getting out of bed, let alone being a mum to my daughters.

As time went on it became clear the girls had been affected by my diagnosis. Aaliyah kept coming to sleep in our bed at night while Tiana would sometimes push me into a room and lock the door. 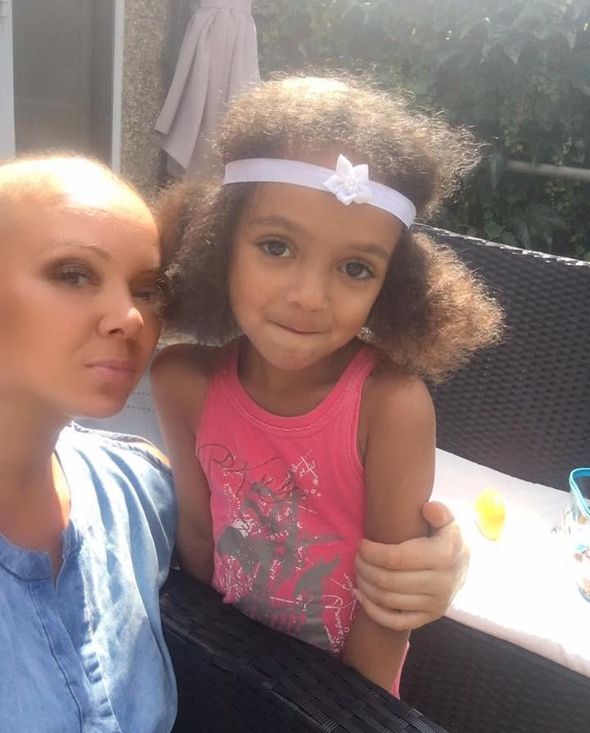 Although she didn’t fully understand what was going on, it was her way of telling me she didn’t want me to leave.

After the chemotherapy I had a double mastectomy as tests had revealed I had the BRCA gene mutation, meaning I was likely to develop cancer in my other breast or ovaries.

As I lay in the hospital bed preparing for the operation I was gripped with fear that I wouldn’t wake up after the surgery.

I couldn’t bear the idea of Thomas having to raise the girls alone. I started to think about who could be a possible stepmum to my daughters if I didn’t survive and even jotted down a list of my single friends to give to my partner.

I knew it was crazy to think that way but I wanted my daughters and Thomas to be happy.

Thankfully the operation was a success. Over the next few months I had another operation to remove my lymph nodes and yet more chemotherapy. In January 2018, after nearly a year of exhausting treatment, I was given the all-clear. I was overwhelmed with relief but I’m aware it could come back at any time.

Over the past few months my hair has grown back and I’ve started to feel like my old self again. I’m back working full-time and trying to enjoy every second with my family.

Having come so close to leaving my daughters without a mum I wanted to give them something special in case my cancer does come back. 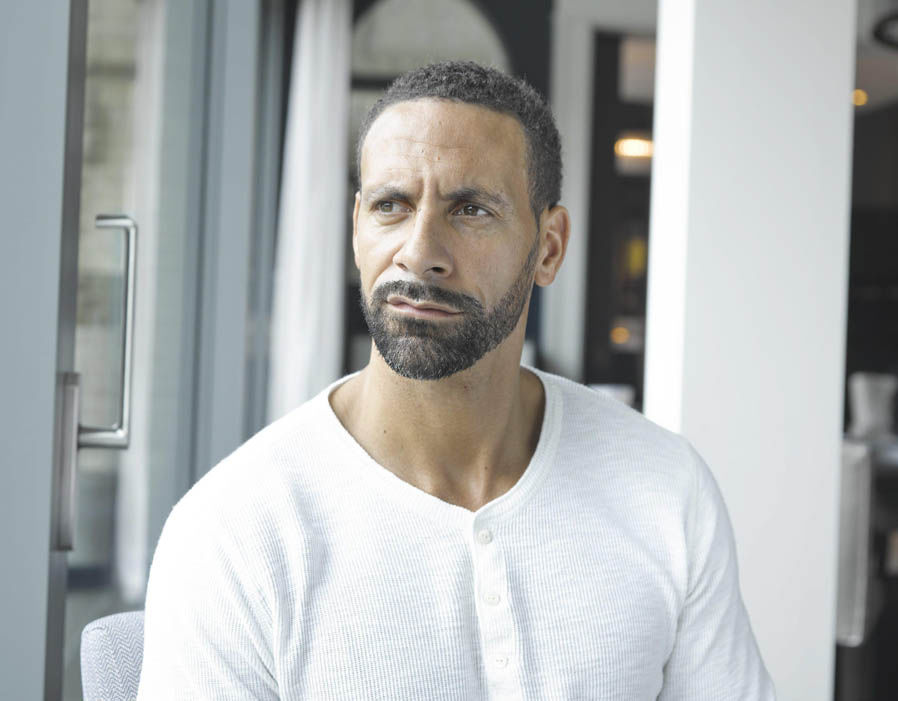 This is why I’ve written my own children’s book called The Monster In Mummy, to help mums explain breast cancer to their children. It’s designed to help parents be honest with their children about what they’re going through.

People often feel they can’t talk to children about cancer but the reality is if you aren’t honest then children will sense that something is a miss. Sometimes they think this is because they have done something wrong or they imagine something much worse than the truth.

The book is dedicated to my daughters and explains everything that happens when you have breast cancer, without being frightening. I know my love for them will be immortalised in the book and hopefully it will help other families who are going through the same thing.

Explaining cancer to your children is something you hope you’ll never have to do but sadly it’s a reality for lots of mums and dads. I’m just grateful I’ve been given the all-clear and I’m determined to enjoy every second I have with my girls.