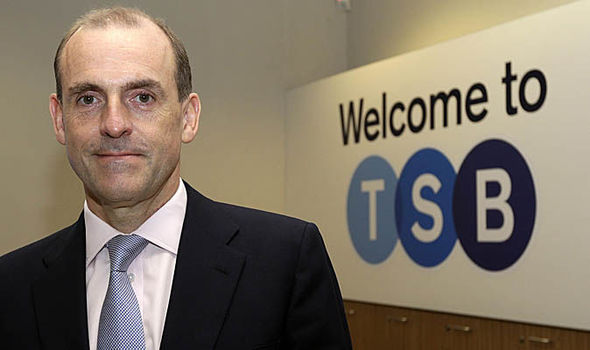 TSB is prominent among the new wave aiming to challenge the dominance of high-street giants Barclays, HSBC, Lloyds and Royal Bank of Scotland/NatWest, whose reputations were sunk in the financial crisis.

However, TSB is in the mire after attempts to shift its five million customers and their 1.3 billion records to a new banking platform ended in disaster for which chief executive Paul Pester, pictured, has apologised.

Huge numbers were locked out of their online banking services, or even given access to other people’s accounts.

So are the new breed of banks up to the challenge?

Those who were wary about entrusting their hard-earned money to lesser known banks may be even more anxious after TSB’s meltdown.

Laith Khalaf, senior analyst at Hargreaves Lansdown, said TSB’s problems stemmed from its historic link with Lloyds, which meant client records had to be migrated to the new system: “This has no bearing on the service offered by other challengers.”

Sally Francis-Miles, money expert at MoneySupermarket.com, said any bank going through a huge system upgrade can face teething problems, whether big or small: “The key is to make sure it does not happen again and compensate anyone left out of pocket, as TSB has promised to do.” 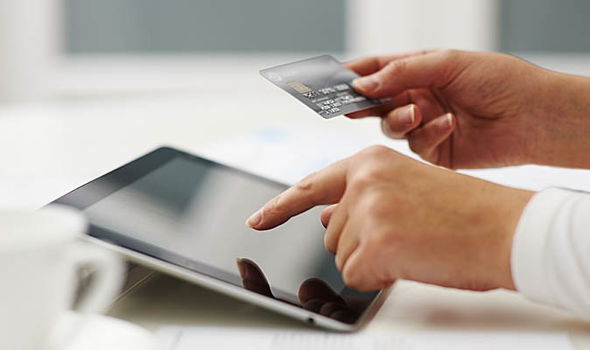 ‘Many of the best savings rates are online only, so you could miss out on higher returns’

That said, computer problems strike challengers particularly hard because many have no physical branches and rely heavily on technology to offer internet-only accounts or mobile phone apps.

SavingsChampion.co.uk director Anna Bowes said technophobes may feel vindicated, but there is a price to pay for shunning online banking: “Many of the best savings rates are online only, so you could miss out on higher returns.”

However, Bowes said other challengers do manage to combine branch, postal and telephone access with top rates.

Kent Reliance pays 1.30 per cent with easy access either online, by branch or post, while United Bank pays 2.65 per cent a year fixed for five years to online, post and branch users.

As Bowes pointed out, even phone and postal accounts have an IT system behind–the-scenes, so you cannot completely shield yourself from a computer crash.

Mark Harris, chief executive of mortgage broker SPF Private Clients, said borrowers should have few concerns about taking out a mortgage from a challenger.

“Little can go wrong with mortgages, provided you pay on time every month, and the challengers have some competitive offerings.” 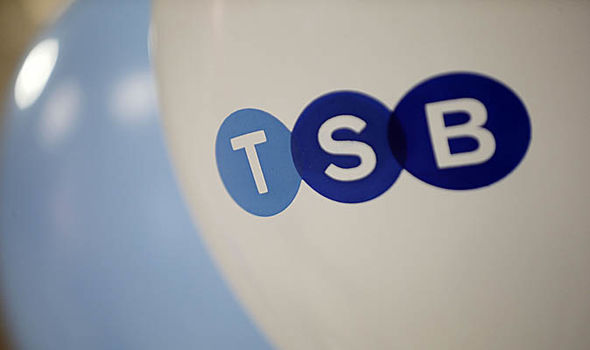 Most challenger banks are covered by the FSCS, including TSB

Hannah Maundrell, editor-in-chief of comparison site Money.co.uk, said when choosing a bank, always check that it belongs to the UK Financial Services Compensation Scheme (FSCS), which covers the first £85,000 of cash per person, per banking licence.

“That way you should not be left out of pocket if your bank goes bust,” she added.

Most challenger banks are covered by the FSCS, including TSB, even though it is a subsidiary of Spanish lender Banco Sabadell.

However, a handful of challengers are covered by foreign depositor protection schemes, and if one goes bust you must seek compensation overseas.

Deposits are covered up to €100,000, roughly £85,000, and if the bank failed, any communication would be in English, with funds reimbursed in sterling.

However, some customers may feel this brings an extra layer of uncertainty. 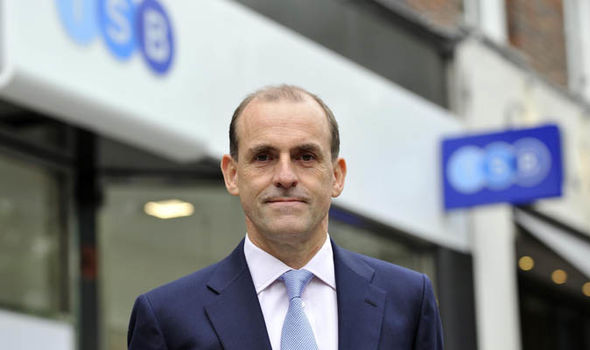 Claire Walsh, chartered financial planner at Aspect 8, said the challenger banks should be applauded for offering greater choice and better rates: “Metro, for example, recognised there is demand for physical branches and great customer service, while others offer great rates for long-term savers or target online banking services at millennials.

“All of this helps to keep the big boys on their toes.”

The underlying concern is that the bigger the challengers grow, the more they will start to look like the traditional banks.

They quickly adopted the old tactic of using eye-catching rates to lure customers, and may let them dwindle just as quickly as they get established.

Similarly, it came to the public’s attention last week that TSB boss Paul Pester, pictured, earns a massive £1.8 million a year and is in line for a bonus of around £400,000.

When it comes to fat cat salaries, the new banks can look uncomfortably like the old banks. Let’s hope their customers don’t get fooled again.