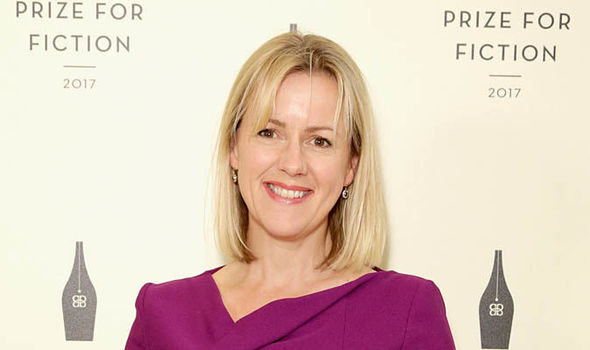 Readers are needlessly being put off women authors because of stupid glitzy ‘chick lit’ book covers.

Me Before You author Jojo Moyes bemoaned the fact that the presentation of women’s books has become cliched and off-putting.

She also described the ‘chick lit’ label itself as “disappointing”.

Ms Moyes said cliched cover designs of women’s books were stopping potential readers from picking up books they might otherwise have enjoyed.

She said: “Supermarkets wanted things that are easily categorised, but people don’t want to read something pink and glittery.”

“My favourite covers are just words on the front cover in very nice fonts, with just a tiny image, and it’s no coincidence that I have a lot more male readers who aren’t being put off.”

Publishers tend to design books so readers think they know what they are getting before they even read a word.

But Ms Moyes, 48, whose most famous novel Me Before You was a huge success, said she did not want her books or those of any by female writers, to be judged in such a superficial way.

She said: “So many women who write about quite difficult issues are lumped under the ‘chick lit’ umbrella.

“It’s so reductive and disappointing – it puts off readers who might otherwise enjoy them.”


While the former journalist said she had been “lucky to get a wider audience”, she wished books would now be presented in a different way.

She said: “If it was up to me, we would all discover things in a huge massive jumble.

“The boundaries are being blurred with women writing domestic noir and thrillers.

“I want to see covers that are a bit more gender neutral.”

The Me Before You series follow the life of Lou Clark, a working class girl who ends up as a carer for paraplegic Will Traynor, a wealthy banker who is paralysed after a motorcycle accident. 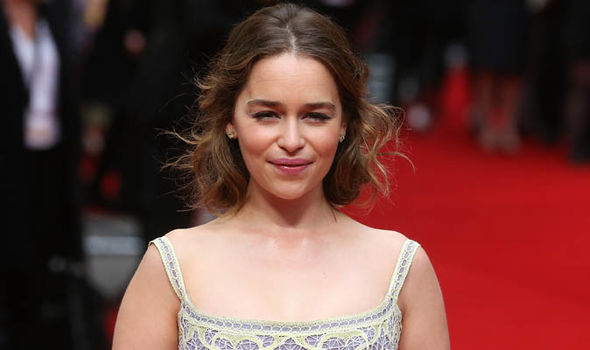 The first book was adapted into a film in 2016, starring Emilia Clarke and Sam Claflin, with the screenplay also written by Moyes.

The book series just been completed with its third and final instalment, Still Me, which sees Louisa move to New York to take on a new challenge.

But she said rather than being judged by a cover, it should all be about whether the book actually entertains.

She said: “Me Before You was really a story about two polar opposites colliding and gradually changing each other’s points of view.

“I think we are becoming such a polarised society that it’s a theme I find hard to steer away from – it’s everywhere in front of you – in politics, in people’s economic situation, in their opportunities and outlooks.

“But by getting inside of the heads of each you have to acknowledge that we are more similar than we realise – and also understand that nobody necessarily has it all their own way.”

But she stressed: “I just try to tell a story which will maybe make people feel something, and perhaps think a little too.

“Ultimately fiction is entertainment and no matter how beautifully or thoughtfully done, it succeeds or fails based on whether people are entertained.”