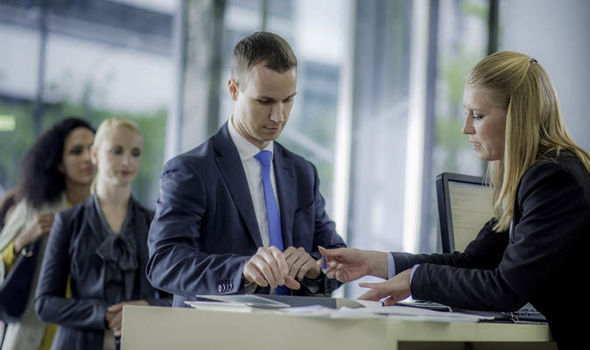 The campaign to reclaim unfair bank charges had been raging for five years until then, with over £1 billion paid out by that point. It was the campaign which really kick started my career.

With over six million downloads of my templates to get money back – I was referred to as the campaign’s “big gob in chief”. Yet reports of the death of bank charge reclaiming are exaggerated.

Firstly, its effect has echoed for years. So much so, that these days no UK banks charge those hideous £35 per transaction fees for busting your overdraft limit; that could mean you spend £20 on shopping in five different shops, and find yourself owing £175 in charges.

If you couldn’t pay those, charges on charges, meant it’d snowball into thousands.

The banking regulator the FCA now requires banks to have a monthly cap on unarranged overdraft fees.

You can still reclaim charges now

More importantly, while being able to reclaim every charge regardless are long gone, some can still get the money back.

The key is that the charges need to have contributed to genuine financial hardship; such as being unable to repay your mortgage, rent, energy, or credit cards, or regularly having payments returned due to a lack of cash.

If this has happened to you, then write to the bank explaining your situation, and ask for a refund of all the charges over that period.

When you ask, some banks will simply pay out. Unsurprisingly though, most won’t. They may even write you a very formal legally drafted letter which tells you it’s a load of baloney and you aren’t entitled to anything.

If they do, don’t worry, carry on. The next stage is to simply move on to the free www.financial-ombudsman.org.uk service where you will get an impartial adjudication.

If you’re not in hardship, it’s very unlikely you’ll get money back. However, if it’s a first time one-off charge, it’s always worth politely asking the bank to remove it.

Cut the cost of your overdraft

Even without bank charges, overdrafts are often a more expensive way to borrow than credit cards. So for some, debit cards are debt cards too.

There are some zero per cent overdraft bank accounts – which is of course as cheap as it gets. These will require you to pass a (not usually too harsh) credit check to be accepted. 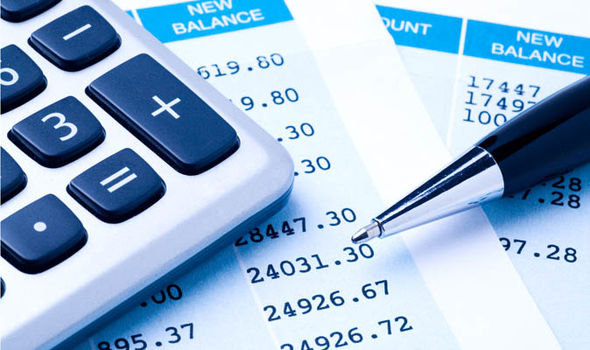 If your overdraft is really expensive and you can move it to zero per cent, speak to your bank

My two top picks are:

1)      First Direct.  www.FirstDirect.com offers most a £250 interest-free overdraft. If you switch you also get a choice of one of a variety of freebies including tech products such as £170 Bose wireless headphones, a £150 Expedia voucher or an online course.

And it’s won every customers service poll I’ve ever done. So if you’ve a small overdraft this is ideal for getting rid of it.

2)      Nationwide. The www.Nationwide.co.uk Flex Direct account offers most a one year 0% overdraft, then 50p a day after – so use the interest-free time to clear the debt (if not after the year, if it’s lower but not gone, you could then shift again to First Direct.) 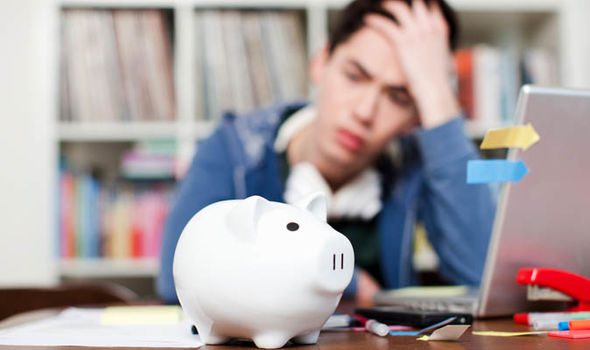 You have a right with financial firms to be ‘treated fairly’

Credit limits with Nationwide can be a lot larger, though frustratingly there’s no way to find out other than applying.

For larger amounts, if you’ve a decent credit score it’s also possible to shift your overdraft to a specialist zero per cent ‘money transfer’ credit card for up to 36 months zero per cent, though you’ll pay a fee of up to four per cent of the amount transferred.

Full details and top picks on that in www.mse.me/moneytransfers.

What to do if you can’t shift your overdraft

If your overdraft is really expensive and you can move it to zero per cent, speak to your bank and see what it can do for you.

You have a right with financial firms to be ‘treated fairly’ and an overdraft with no way out because of its cost, is arguably not fair. If it won’t help you, you could then take it to the financial ombudsman, and ask it to intervene.

Martin Lewis is the Founder and Chair of MoneySavingExpert.com. To join the 13 million people who get his free Money Tips weekly email, go to www.moneysavingexpert.com/latesttip.