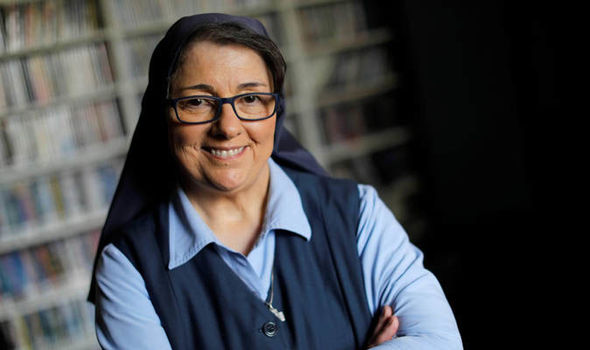 While most nuns would run from Hollywood’s worst excesses Sister Rose Pacatte welcomes it all.

The bespectacled, cherubcheeked nun is an awardwinning film critic who for 16 years has helped shepherd America’s movie-going faithful through the quagmire of Hollywood’s dubious offerings.

Writing for the National Catholic Reporter and 400,000 online readers of the St Anthony Messenger, the sprightly 66-year-old has learned not to wear her blue habit to screenings.

“To walk into a theatre for an R-rated [17-plus] movie, and there’s a nun in a veil, people can get whiplash,” she laughs.

She has rubbed shoulders with Hollywood greats from Clint Eastwood to Martin Scorsese but Sister Rose does not set herself up as a moral guardian.

“Our goal is to build a bridge between culture and faith and keep the conversation going,” she says.

“What matters is not what the movie contains but what it means.”

She looks to films for “human dignity, the common good, solidarity, family, community” and where movies depict the darker side of life she hopes to find that they “will ask us how we can help relieve the suffering that we may see”.

Sister Rose has suffered through endless superhero movies so that you don’t have to.

“All these superhero films are so boring,” she groans. 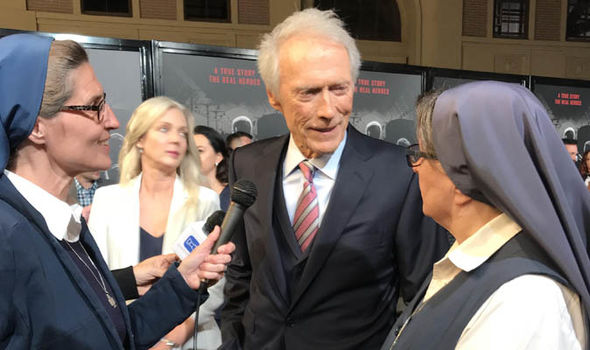 “I liked Black Panther for its depiction of strong women but most keep repeating the same overblown stories. Hollywood seems focused on commercialism, not art. The latest Star Wars film Solo didn’t make enough money for the studio? Okay, don’t make another one. See if I care.”

Nor does she favour films simply because they omit sex, violence or profanity.

“You can’t praise a film because of what is not in it,” she smiles.

“R-rated movies in general are so much better than PG-13 movies, which are about violence without consequences.”

“I have stopped watching Vin Diesel’s Fast & Furious films because people fall out of cars and don’t get hurt. It’s a bad influence.

“A lot of adults say to me: ‘I’ve never seen an R-rated movie.’ I go: Shoot me now! What do you mean? You’re going to watch Disney movies for the rest of your life? Are you kidding me?”

But even Sister Rose has her limits.

She could not bring herself to watch 50 Shades Of Grey.

“What could I say? Everyone knew what that was about,” she says.

And though she viewed Quentin Tarantino’s violent Western Django Unchained, she loathed it so much she didn’t even review it.

“It’s Tom And Jerry on steroids, in-your-face bloody and violent,” she says.

Yet Sister Rose does not praise all movies hailing from the Christian genre, with recent titles including Exodus: Gods And Kings, The True Cross, The Young Messiah, and Miracles From Heaven.

“I’m not a fan of the Christian film genre that ignores the language of cinema to message you to death with words because the film-maker thinks you are too dumb to get it,” she says.

“If you want a Christian message go to Sunday school.”

It was Hollywood that first led Sister Rose to take up the cloth.

As a child in San Diego she was inspired by watching the classic movie of sainthood The Song Of Bernadette and Catholic school comedy The Trouble With Angels. 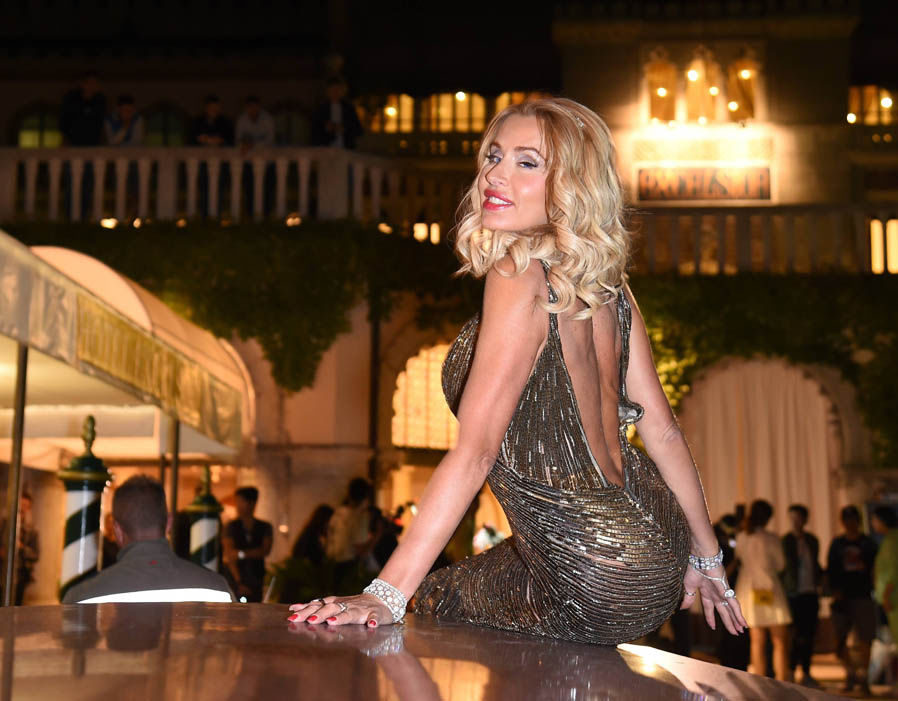 At 15 years old she joined the order of the Daughters of St Paul who for more than a century have used the media to communicate their faith, progressing from books and newspapers to online blogs.

“Carey Mulligan is one of my favourite actresses,” she says.

“I love British directors: Stephen Frears, Alan Parker. Christopher Nolan and anglophile Stanley Kubrick I love, but Dunkirk looked like it was shot from a drone.”

She founded the Pauline Center For Media Studies in Los Angeles and became a film critic by accident: invited to write a review by Christian film-makers, major studios followed.

She has since served on film festival juries in Berlin and Venice.

At Robert Redford’s annual film festival she is known to cognoscenti as Sister Rose Of Sundance.

Though a dedicated film critic, she is a nun first. 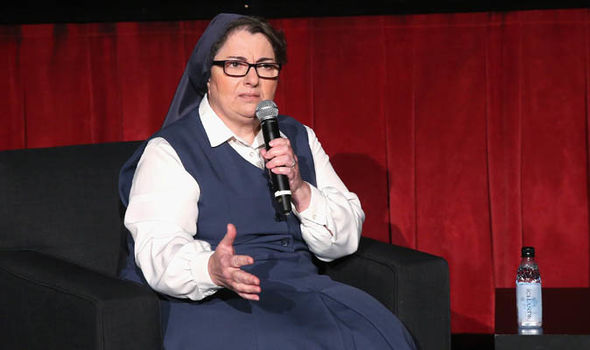 “We have daily mass, morning and evening prayer, and holy hour. Though sometimes I have to juggle my schedule around film festivals and screenings,” she says.

“But I’m not trying to impose Catholic morality on moviegoers. Nuns should not be making films. Can you imagine?”

Though she has never known carnal passion, she confesses that at 15 years old “certainly I was interested in boys” but insists that she has something to offer in reviewing romantic movies.

“I admit, the last person you want to comment on marital relationships is someone celibate like a nun or priest but I can look at the story and the choices characters make.”

In her office, squeezed between her convent and a chapel a stone’s throw from where they filmed Gone With The Wind, Sister Rose’s desk is cluttered with books, papers and a bobblehead doll of Pope Francis.

She appears preternaturally joyful yet she can give films the equivalent of a slap on the knuckles with a 12-inch ruler.

And the 2015 comedy Vacation led her to brand the film “child abuse, adult abuse and elder abuse all in one. If this is humour, why bother? It’s crud”. 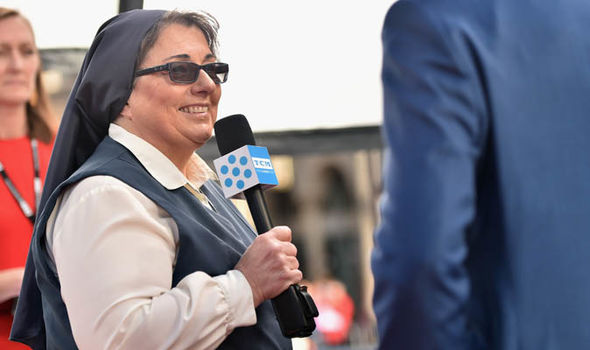 YET she can be surprising.

The Harry Potter and Twilight sagas were attacked by Christian groups for embracing black magic but Sister Rose says: “I liked them, especially Harry Potter. Behind the magic they were coming of age stories, testing characters to do the right thing, and for that I appreciated them.”

Nor does she blindly defend the Catholics in film.

Even sex, violence and profanity can expose the darker side of humanity crying out for redemption, she believes.

“I loved Three Billboards Outside Ebbing, Missouri, which is filled with violence and foul language but it fits the pain of the characters,” she says.

“A film sheds light on the human experience.”

“Film has a contemplative quality to it. You sit in the dark with it for two hours and it lets you see the face of God. It can be a real religious experience.”