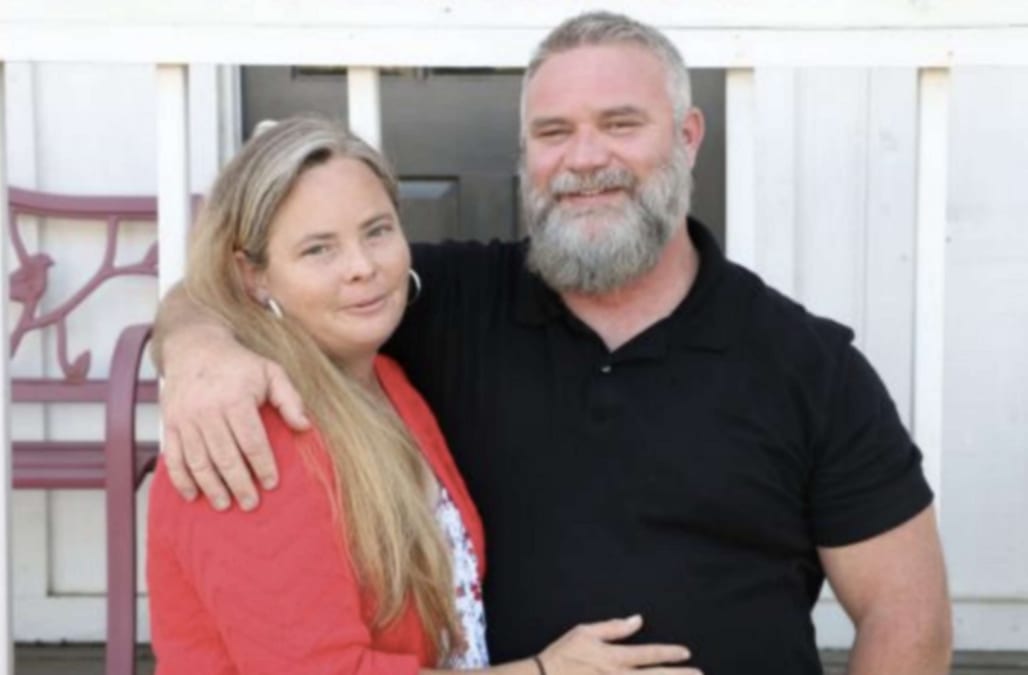 His wife, Paige McGee, who was featured alongside him on the TLC series Seeking Sister Wife, has announced that he had a heat stroke and a heart attack while riding his bike Saturday near his Mississippi home. He later died at St. Dominic Hospital in Jackson, Miss.

The McGees joined the second season of the reality show about couples trying out polygamy, after their home was destroyed by a fire.

People reports that the McGees never found a woman to marry into the family.

“Bernie loved the outdoors especially camping, hiking and riding his bike,” according to McGee’s obituary. “He never met a stranger and loved his family and friends very much. Bernie was full of life.”

A GoFundMe drive established for McGee, a father and grandfather several times over, had raised $965 as of late Monday.

The terrible news has left Paige and the couple’s two younger sons in “shock, disbelief and terribly upset,” according to the campaign description. “As most know, Bernie was the sole provider for the family and Paige teaches their children. She now has the burden of funeral cost, her house lease is up in a month, cost of living expenses and taking care of two young boys on her own. The last thing needed is the stress and worry of how she will take care of financial responsibilities. Please keep this family in your prayers and help financially if you can, no donation is too small and will help a lot.”

TMZ reported that Paige was upset, too, because she feels her brother, Patrick Marble, caused Bernie’s death from stress. He had reportedly accused the couple of stalking him, and they were arrested for doing so in March.

Per the website, she wrote in a private Facebook post: “Bernie has been under so much stress and the stress of going to court this coming Wednesday with fear of 1 year in jail wore on Bernie. Bernie was so upset the day we were arrested because our sons had to watch us being taken away. Every night since then, Bernie has said over and over, the look on Johnny’s face. He just couldn’t get over that.”

Marble told TMZ that he would be dropping stalking charges against Paige McGee because of the death and that he last spoke with her a few weeks ago “to try to resolve things.”

In a statement, TLC said, “Our hearts go out to the McGee family following the loss of husband and father, Bernie McGee. Our thoughts are with them during this difficult time.”