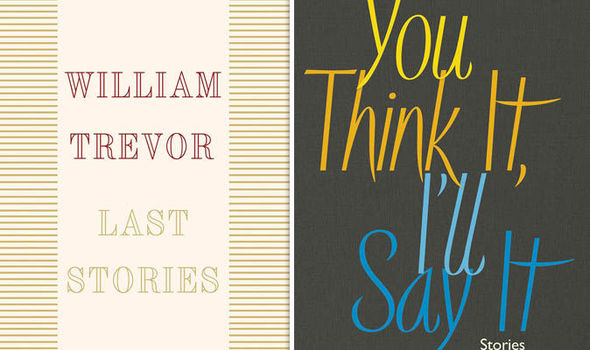 Last Stories by William Trevor, and You think it, I’ll say it by Curtis Sittenfeld

In a few words he could evoke the sad and the dispossessed, getting beneath the skin of his characters with a humane but always sharply observant eye.

These last 10 stories are no exception. Some follow the events in people’s lives over several years, capturing snapshots of misunderstandings, loss and solitude.

In many of the stories very little happens and like life they are often open-ended with no neat resolutions or tidy twists.

In The Women a father confesses to his teenage daughter that her mother did not die, she left him.

The daughter believes that her father is keeping a further secret which he will now reveal. But he returns to talking about travel arrangements and recollections of a holiday they just shared.

How the girl feels is left hanging. The Piano Teacher’s Pupil is the tale of a genius among a lonely teacher’s talentless charges.

So gifted is he that she can teach him nothing but she knows, without a word being said, that he values her approval.

Then he suddenly stops coming. He has stolen small valuables from her home and when he reappears, “coarser, taller, rougher in ungainly adolescence”, she believes he has come to return her property.

Instead he just plays for her, making her understand that she tacitly attempted to take ownership of his talents. The thefts were a fair swap.

In Giotto’s Angels a man is found on a park bench, having lost his memory. He is hospitalised then released to continue the restoration of paintings which he realises was once his profession.

His abilities remain undimmed but he wanders the streets, asking people for directions to a place he never finds.

There are stories about misconceptions, such as At The Caffè Daria in which an abandoned wife discovers that her replacement, a friend whom she resented and envied, has led a miserable life with her ex-husband, a perennially unfaithful man.

Unsatisfactory love affairs feature in more than one story, leaving people in a state of wistful resignation rather than bitterness or anger.

You close the book with a sense of melancholy but with an abiding admiration for Trevor’s considerable gifts. 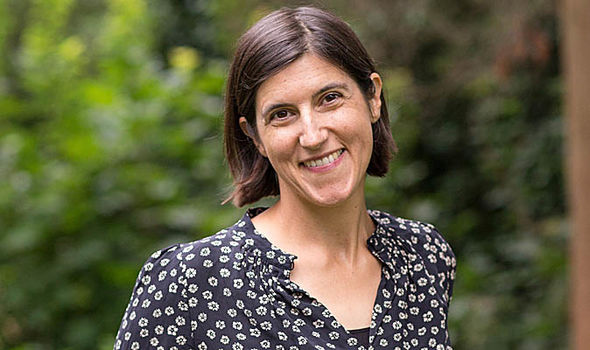 YOU THINK IT, I’LL SAY IT by Curtis Sittenfeld 4/5

I don’t read many short story collections, generally preferring the more immersive pleasures of a novel, but if Curtis Sittenfeld, author of American Wife and Eligible, wrote a telephone directory I would read it.

And each of these stories contains so much psychological insight, depth and wit that they are entirely satisfying and engaging.

In fact any of these short stories might have been expanded into a novel, Sittenfeld invariably leaving the reader wanting more.

A newly married woman tries to avoid her school nemesis on her honeymoon (A Regular Couple) and a 40-something woman seeks out her oblivious high school crush (Do-Over).

Other women find that the challenging realities of adult life have stripped them of their confidence and sense of purpose. In Gender Studies a Democrat divorcee has a demoralising one-night stand with a Republican.

A woman attending antenatal classes finds fellowship where she least expects it (Bad Latch) while a journalist and single mother has a stressful experience interviewing a celebrity with her indignant baby in tow (Off The Record).

Several stories are set against the backdrop of the bruising US election and in The Nominee a presidential candidate bearing an unmistakable resemblance to Hillary Clinton reflects upon years spent absorbing personal criticism without being able to answer back truthfully.

Volunteers Are Shining Stars is the one story that jars slightly. Part of the appeal of Sittenfeld’s relatable, often amusing characters is that they are not all likeable all the time.

However OCD sufferer Karen is unsettlingly unsympathetic. But this is an insightful, thought-provoking and reliably entertaining collection that is every bit as rewarding as a good novel.