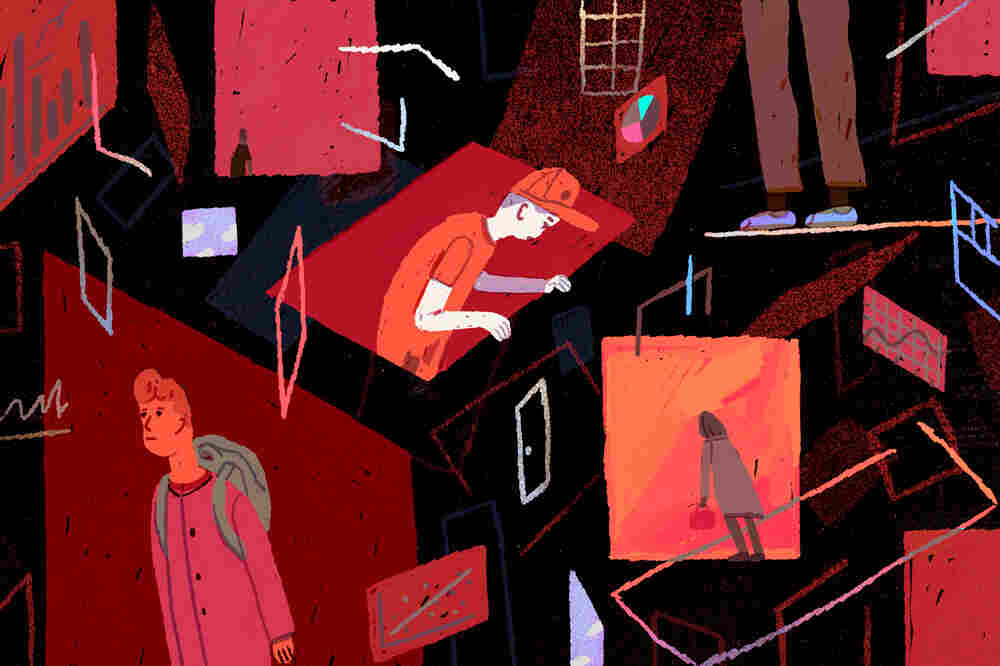 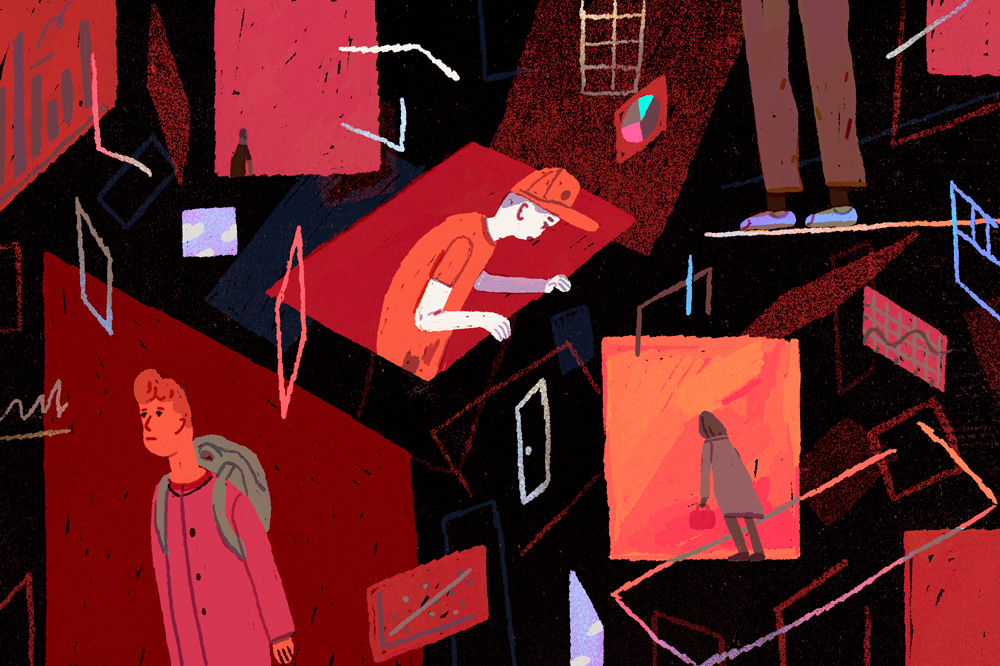 When students are believed to be a danger to themselves or others, they’re sometimes restrained in school, or isolated in a separate room. These practices, known as restraint and seclusion, are supposed to be a last resort, and they disproportionately affect boys and students with disabilities or special needs.

In the past, government officials have said public schools rarely use these behavior management methods — but now, those same officials aren’t so sure. A new report from the U.S. Government Accountability Office (GAO), a federal watchdog, questions the quality of the data the U.S. Department of Education collects on this issue.

The Department of Education’s Office for Civil Rights (OCR) requires that school districts report how often students are restrained or secluded.

“Without accurate data, it’s really difficult to prevent potential misuse and protect the most vulnerable of our kids,” Nowicki says. “The dataset is a key tool for OCR in enforcing civil rights laws that prohibit discrimination.”

The report found that school districts sometimes misreport the number of seclusion and restraint incidents, entering zero when, in fact, the data isn’t available and the field should be left blank.

In the 2015-16 school year (the latest reporting year), 70% of school districts reported zero incidents of seclusion and restraint, according to the GAO’s analysis.

Of the school districts that serve more than 100,000 students,10 out of 30 reported zero incidents. And of those, only one (Hawaii Department of Education) confirmed that its zeros actually represented zero incidents of restraint and seclusion.

Fairfax County Public Schools in Northern Virginia was among the larger districts that reported zeros for multiple years. However, following an investigation by WAMU, district officials have publicly acknowledged errors; they are now reporting almost 1,700 incidents in the 2017-18 school year alone.

According to the GAO, other large school districts — including New York City (the nation’s largest school district), Philadelphia and Prince George’s County, Md., — were not collecting data on seclusion and restraint, which means the fields should have been left blank.

The Education Department’s online data-collection tool relies on self-reporting from districts, and includes internal checks when fields pertaining to seclusion and restraint are left blank, or when large districts report zeros. Those checks ask districts to certify that their data is accurate or enter explanations.

“As a parent, it just makes me so sad”

Educators say seclusion and restraint are necessary when students pose a threat to themselves, their classmates or staff. But, they add, the reporting requirements are essential to make sure these practices are being used appropriately.

“I think that the biggest thing that we need to look at is actually how we can prevent this from happening in the first place,” says Kevin Rubenstein, a veteran educator in the Chicago suburbs, and a chairperson at the Council of Administrators of Special Education.

“There is a process that is supposed to be naturally reflective. … If that’s not occurring, then we can’t reduce [restraint and seclusion] overall. And so that’s where the process breaks down.”

Parents have told WAMU and Oregon Public Broadcasting that repeated seclusions and restraints have taken a toll on their children. One mother in Washington state said her son — after being restrained and secluded multiple times — throws fits just passing by a school in a car. A mom in Fairfax County said her son became more violent after repeated seclusions, and began to hate school.

Pamela Ononiwu, another parent in Fairfax, is concerned that inaccurate reporting nationwide will make it difficult for parents and guardians to support their children in public schools.

Two of Ononiwu’s children attend a special needs school run by Fairfax County. She says both have been restrained and secluded.

“I think the experience has just been, for lack of a better word, traumatic. Especially my son — he’s a kindergartner, so that was his first sort of introduction to school, is being restrained.”

According to the report, Department of Education officials have agreed to most of the GAO recommendations, but those officials also noted that staffing and resource limitations may pose a challenge.

Education Department officials say the agency is currently conducting quality reviews of their data, and they’re following up with districts that submitted questionable numbers. In a statement to NPR, the department said it is asking districts to “review their data submissions for accuracy and to respond as to whether their 2015-16 … restraint and seclusion data must be amended, or whether the data submission is complete and accurate.”

When asked about the accuracy of their existing information, a department official said they believe their data around restraint and seclusion is reliable.

Federal lawmakers who have been using federal data to inform discussions on seclusion and restraint say they are considering the prevalence of misreporting as they draft legislation. Democrats in both houses of Congress have repeatedly introduced bills that would ban the use of seclusion, limit the use of restraint and strengthen oversight. The legislation has failed multiple times as some Republican lawmakers have chosen to leave the issue up to the states.