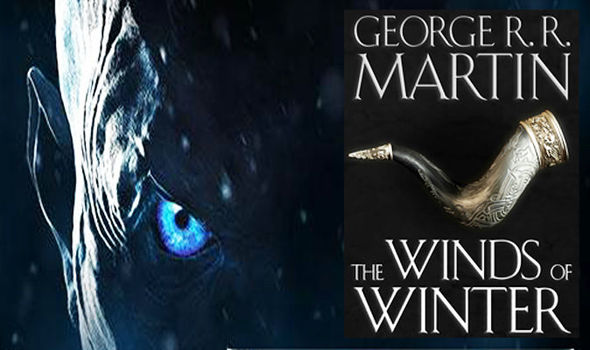 It is a plot twist worthy of a Lannister or the great master, Littlefinger himself.

The last Game of Thrones book, A Dance With Dragons, was released way back in 2011 and fans had been hoping Winds of Winter would finally blow into bookshops this year. The author even teased that he would definitely release either one or two Westeros-based books in 2018.

Now he has confirmed Book 6 will not be arrriving this year, with no hints about a 2019 date either. Instead he will release Fire and Blood, an “imaginary history” of the Targaryen dynasty instead.

Could rumours of HBO meddling be true?

The Game Of Thrones cast and crew pictured in 2013

Martin’s new announcement said; “No, winter is not coming… not in 2018, at least. You’re going to have to keep waiting for The Winds of Winter.”

One perceptive tweet exposed the uncomfortable truth that A Dance with Dragons, was published back in 2011 — the same year HBO’s hit series based on his saga, Game of Thrones, aired its debut season.

James Man wrote: “A whole television series based on the novels will have started and ended in the time it takes him to finish one book.”

Other commentators were even more direct and suspicious.

One fan didn’t mince words: “All he (Martin) needed to do was be honest about the contractual obligation with HBO not to release them until the last season was about to end. They are written, he can’t have people knowing the ending before the show wraps up. The show had minor changes but the overall story arc is the same.”

Earlier, a Reddit post hammered home the idea, saying: “I think it’s likely he has at least finished The Winds of Winter and possibly A Dream of Spring, however after starting the airing of GoT, he has an obligation/formal contract with HBO not to release them until after they have aired the story lines included in the contents of each book.” 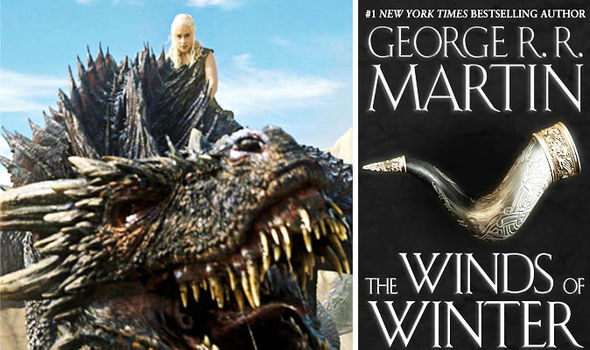 No more Game of Thrones books until HBO show finishes?

Reddit user El Chupatigre added: “HBO wouldn’t want people knowing the ending, so even if they just followed a skeleton of the major plots (from the books), then it could still ruin the surprise wanted by HBO for the finale.”

This makes a lot of sense. Even though the shows have started to diverge from some of the source novels’ plotlines, it is certain the main storyline and ultimate ending will remain as Martin intended.

It could be argued that thousands of readers knew all the main plots from the first five books before a single episode aired and that did not harm the success or surprises of the HBO version.

However, revealing the grand finale now that the show has become bigger than the books would be another matter.

The Night King flys in on his Ice dragon 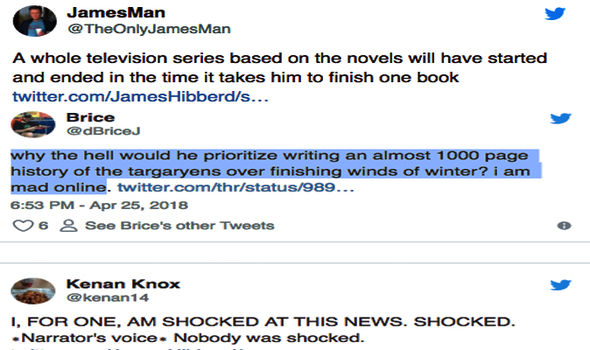 Of course, Book 6 would not get readers anywhere close to the ending of the final Book 7 and Season 7 already aired on HBO last year. Winds of Winter is unlikely to reveal anything which coud impact on the show itself.

Which ultimately just leaves fans of the books trying to be philosphical, if a little snarky.

One wrote: “So A Dream of Spring will be coming to bookshelves in 2030 then.” Another added: “Why the hell would he prioritize writing an almost 1,000-page history of the Targaryens over finishing Winds of Winter? I am mad online.”

Most fans continue to support their beloved author but there is genuine confusion and disappointment that he has found time to write the lengthy and unequivocably non-essential Fire and Blood while the main books remain unfinished.