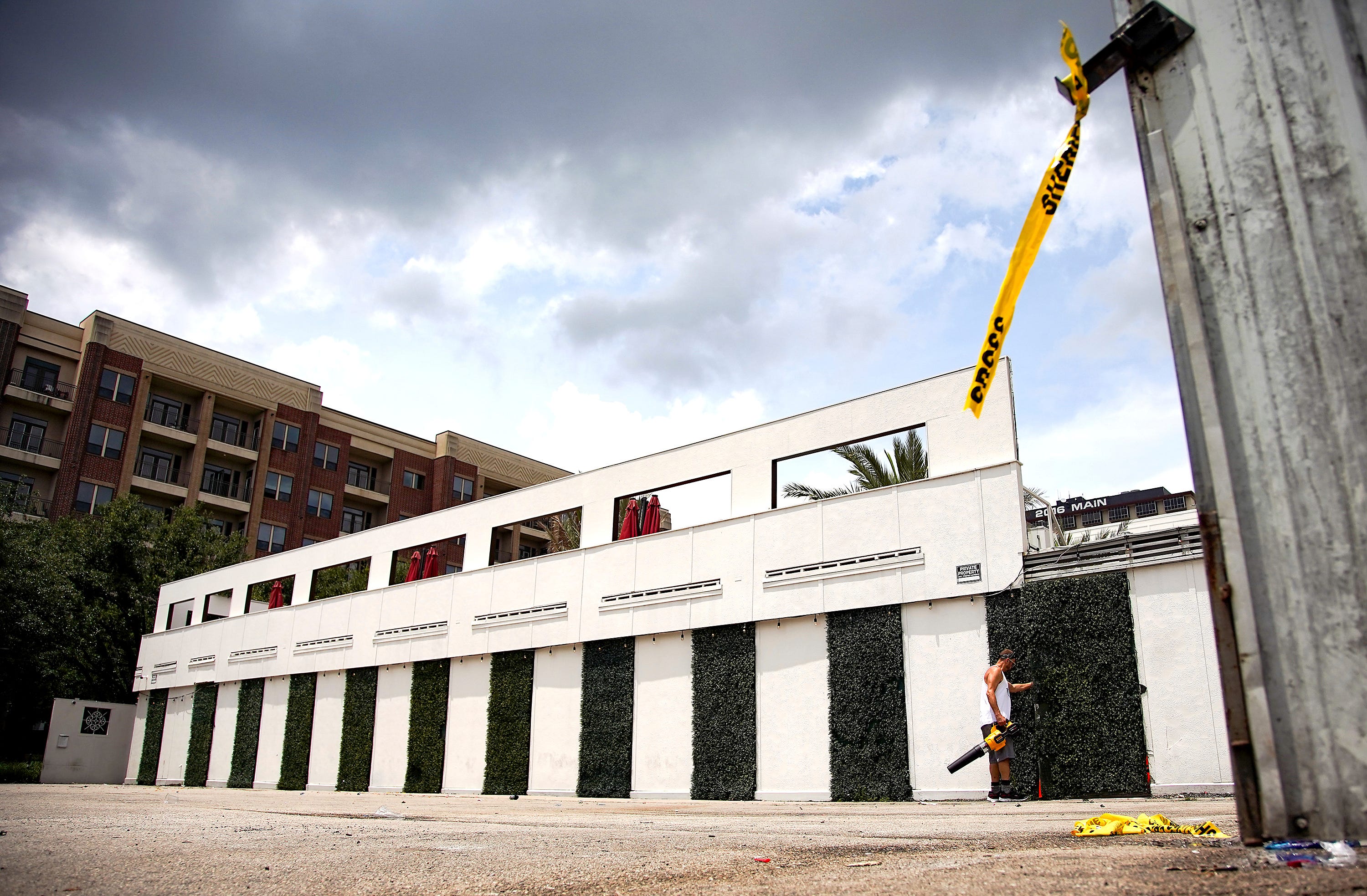 Houston police chief Troy Finner said investigators are trying to confirm that the gunman is among the dead, and that he was fatally shot by an off-duty sheriff’s deputy working security at the club.

“I can tell you right now, it’s a difficult scene — a lot of moving parts,” said Finner, adding that the club was “very crowded” and dark inside.

He said police will be reviewing video from inside the club.

One man was hospitalized in critical condition and the other was in stable condition, Finner said.

Harris County Sheriff Ed Gonzalez said several of his deputies were working off-duty security at the club and that at least one of them fired at the gunman. He said no deputies were hurt in the shooting.