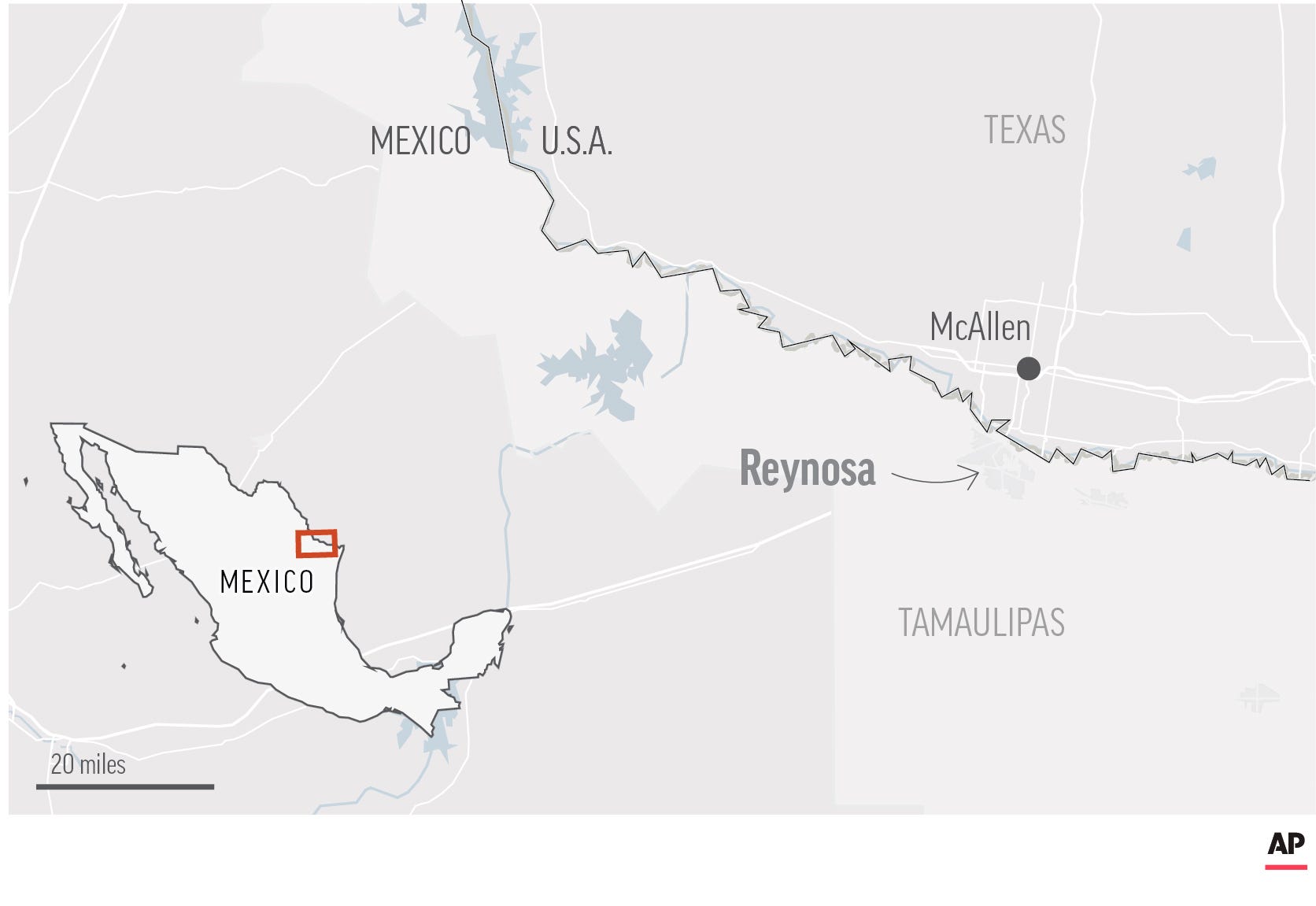 Ciudad Victoria, Mexico  — Gunmen in vehicles opened fire in the Mexican city of Reynosa on the U.S. border, killing at least 14 people and causing widespread panic, authorities said. Security forces killed four suspects, including one who died near a border bridge.

The attacks began Saturday afternoon in several neighborhoods in eastern Reynosa, which borders the Texas city of McAllen, according to the Tamaulipas state agency that coordinates security forces. Images posted on social media showed bodies in the streets.

Tamaulipas Gov. Francisco García Cabeza de Vaca on Sunday condemned the loss of “innocent civilian” lives and said the motive for the attack will be investigated.

The area’s criminal activity has long been dominated by the Gulf Cartel, but there have been fractures within the group.

The Mexican army, National Guard, state police and other agencies mobilized after the shootings. During the security sweep, authorities said they detained a person who had two women, apparently kidnapped, in the trunk of his car. They also seized three vehicles.

Reynosa is a key crossing point for migrants attempting to reach the United States.