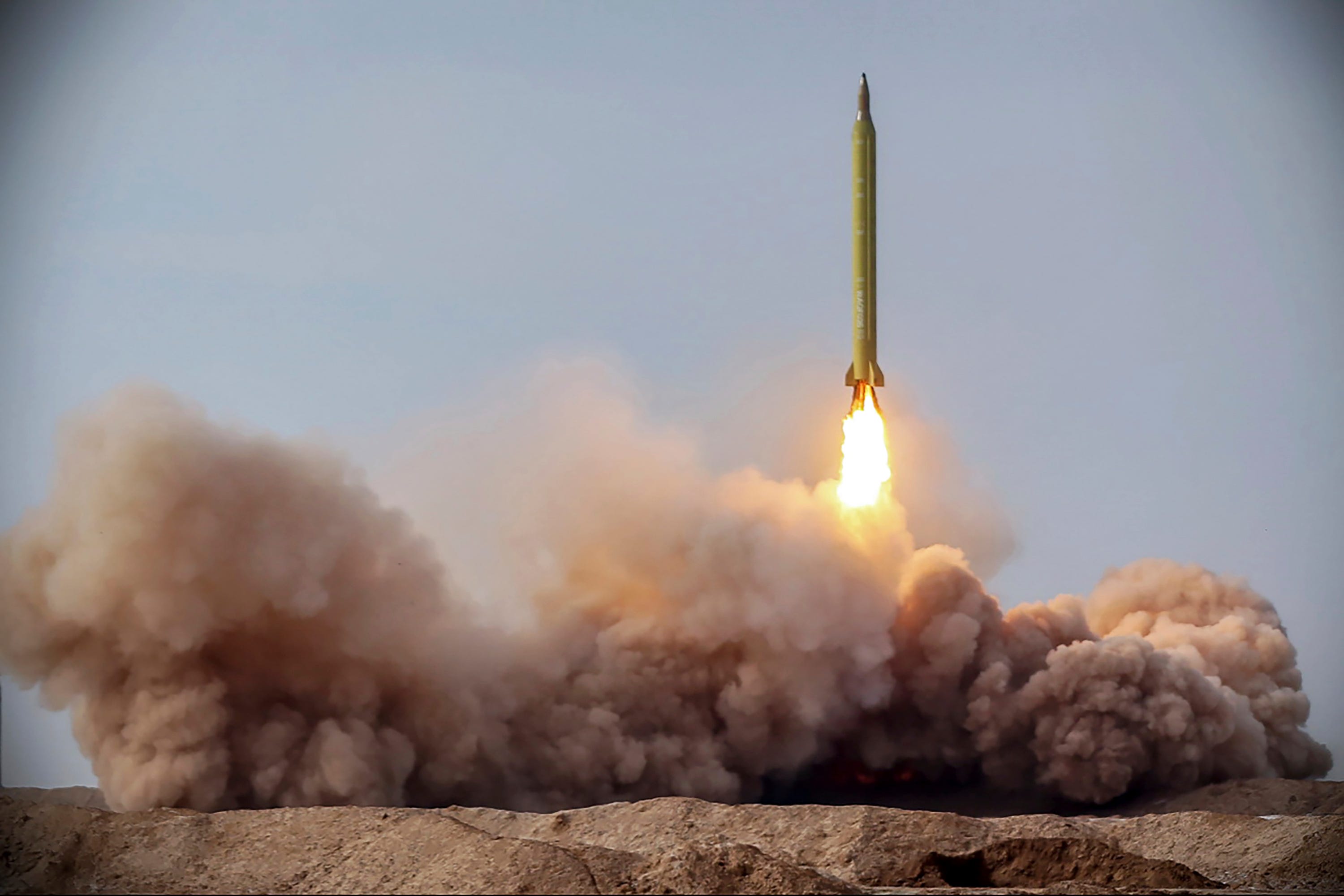 Washington — The Biden administration’s early efforts to resurrect the 2015 Iran nuclear deal are getting a chilly early response from Tehran. Though few expected a breakthrough in the first month of the new administration, Iran’s tough line suggests a difficult road ahead.

Having made several significant overtures to Iran in its first weeks in office, the administration’s outreach has been all but shunned by the Iranians. They had already rejected Biden’s opening gambit: a U.S. return to the deal from which President Donald Trump withdrew in 2018 if Iran resumes full compliance with its obligations under the accord.

Iran is shaping up to be a major test of the Biden administration’s overall approach to foreign policy, which the president has said will realign itself with the kind of multilateral diplomacy that Trump shunned. Although there are other hot-button issues — Russia, China and North Korea among them — Iran has a particular significance for Biden’s top national security aides. They include Secretary of State Antony Blinken, national security adviser Jake Sullivan and special envoy for Iran Rob Malley, all of whom were intimately involved in crafting the 2015 deal under President Barack Obama and may have personal stakes in salvaging it.

Biden took office pledging to reverse Trump’s pullout from the deal, which gave it billions of dollars in sanctions relief in exchange for curbs on its nuclear program. Just last week, Biden delivered in at least three ways: agreeing to return to multinational talks with Iran about reviving the deal, rescinding Trump’s determination that all U.N. sanctions on Iran must be restored, and easing onerous travel restrictions on Iranian diplomats posted to the United Nations.

Yet, Iran has held firm to demands that it will not respond to anything less than a full lifting of the sanctions Trump reimposed. Over the weekend, Iran made good on a threat to suspend adherence to a U.N. agreement allowing intrusive inspections of its declared nuclear sites. Although it stopped short of ordering the removal of international inspectors, Iran reduced cooperation with them and vowed to revisit the step in three months if sanctions aren’t removed.

The Iranians’ hard-nosed stance has left the administration at the cusp of a difficult choice: move ahead with sanctions relief before Iran resumes full compliance and risk losing the leverage it has or double down on demands for full compliance first and risk Tehran walking away from the deal completely.

It’s a delicate balance and one the administration is loathe to admit it faces, given the politically sensitive nature of Iran in Washington — Republicans strongly oppose the nuclear deal — and in Europe and the Middle East itself, particularly in Israel and the Gulf Arab states that are most directly threatened.

On Monday, Secretary of State Antony Blinken reaffirmed that the U.S. is prepared to return to the nuclear deal provided Tehran shows “strict compliance” with it. Speaking to the U.N.-backed Conference on Disarmament in Geneva, Blinken said the U.S. is committed to ensuring Iran never acquires a nuclear weapon and pledged to work with allies and partners to “lengthen and strengthen” the deal struck between Iran and Germany, France, Britain, Russia, China and the U.S.

“Diplomacy is the best path to achieve that goal.” he said.

Just 24 hours earlier, though, Iran on Sunday rejected entreaties to suspend cooperation with the U.N. nuclear watchdog. While Iran did not expel the International Atomic Energy Agency, which is charged with monitoring Iranian compliance with the deal, it did end the agency’s access to video from cameras installed at a number of sites.

There was no immediate response to that development from the U.S., but on Monday the White House and State Department both downplayed the significance of the move.

“Our view is that diplomacy is the best path forward to preventing Iran from acquiring a nuclear weapon,” White House press secretary Jen Psaki told reporters. “That does not mean they have clearly not taken the steps needed to comply and we have not taken any steps or made any indication that we are going to meet the demands that they are putting forward either.”

At the State Department, spokesman Ned Price addressed the IAEA mission more directly, praising the agency for its “professionalism” in keeping inspectors and their apparatus in the country despite Iran’s early threat to expel them on Tuesday. He said the U.S. supports IAEA chief Rafael Grossi’s success in reaching a temporary deal with Iran but lamented that Tehran remains out of compliance.

Price said the the administration was concerned that Iran appeared to be going in the wrong direction but would not comment on the administration’s view of whether its outreach to date had achieved results. Nor was he prepared to say what the administration might do to push Iran back into compliance with the deal considering its continued threat to abandoned all restrictions it imposed.

“Compliance-plus,” according to administration officials, would include limits on Iran’s non-nuclear activities, including missile development and support for Mideast rebel groups and militias. A main reason Trump gave for withdrawing from the nuclear deal was that it did not address those issues and his administration has tried for more than a year to expand the deal to include them.

COVID-19 in Lee County: New cases at 149, no new deaths reported on Saturday