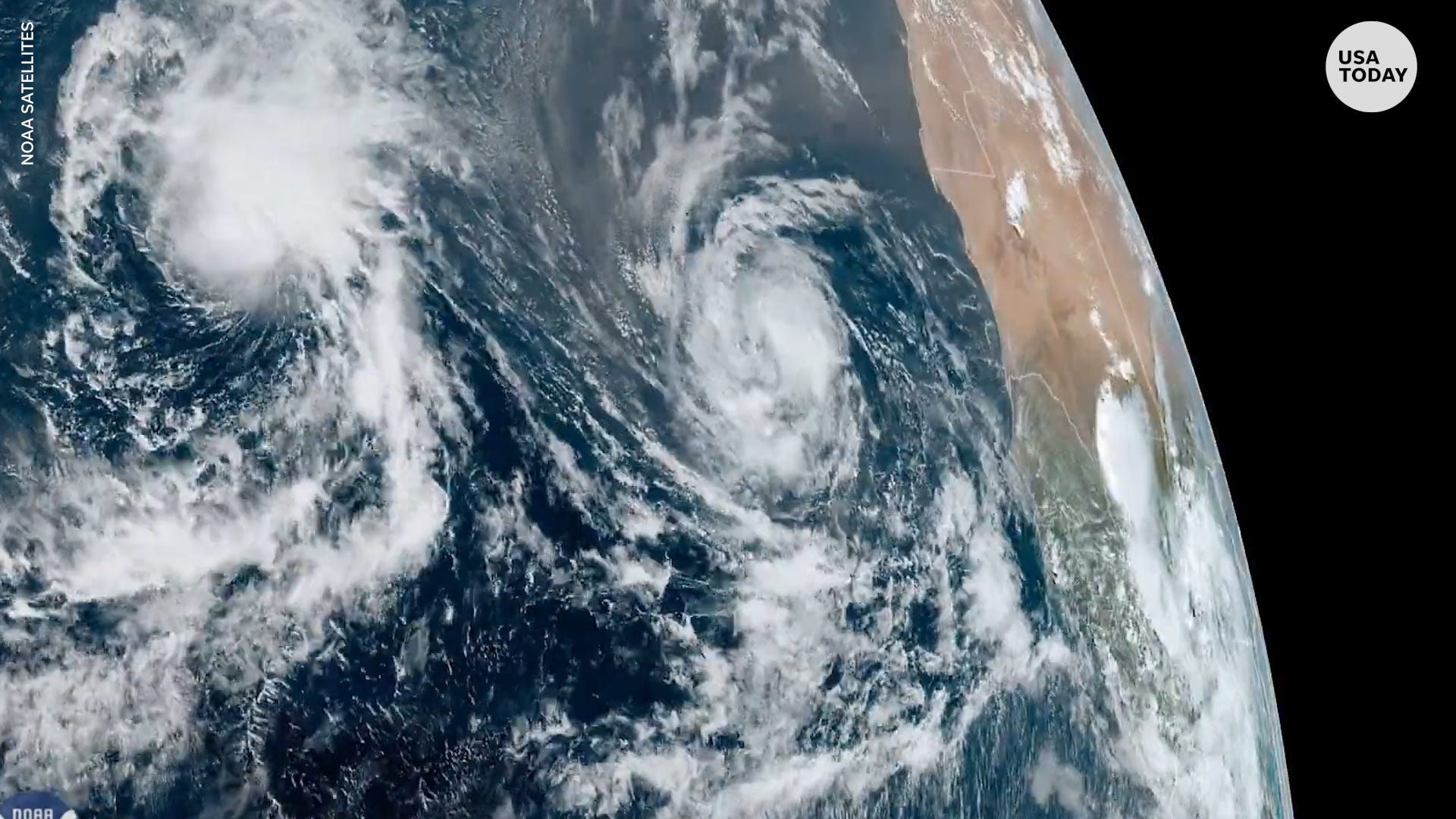 After six months and 30 storms, the most active Atlantic hurricane season on record officially ended Nov. 30.

When it comes to hurricane names, you’ll never have to worry about the Greek alphabet again.

On Wednesday, the World Meteorological Organization, which is in charge of hurricane names worldwide, announced that the Greek alphabet will no longer be used when a hurricane season runs out of names, as happened in 2020.

This is because the use of Greek alphabet names “creates a distraction from the communication of hazard and storm warnings and is potentially confusing,” the WMO said in a statement.

More: Hurricane season start date could shift earlier because of a surge in May storms

From now on, instead of using the Greek alphabet, the WMO will use a supplemental list of names if the original list is exhausted as it was in 2020 and 2005. The list includes Adria, Braylen, Caridad, Deshawn, Emery, Foster, Gemma and Heath.

The WMO also announced the names of hurricanes that have been retired from future lists of names: Dorian (from 2019), Laura, Eta and Iota will never be used again for hurricane names. That brings the total to 93 Atlantic storm names retired since 1954. Dexter and Leah will replace Dorian and Laura on the list of names.

Atlantic tropical storm and hurricane name lists repeat every six years unless a storm is so deadly or costly that its name is retired from future lists. 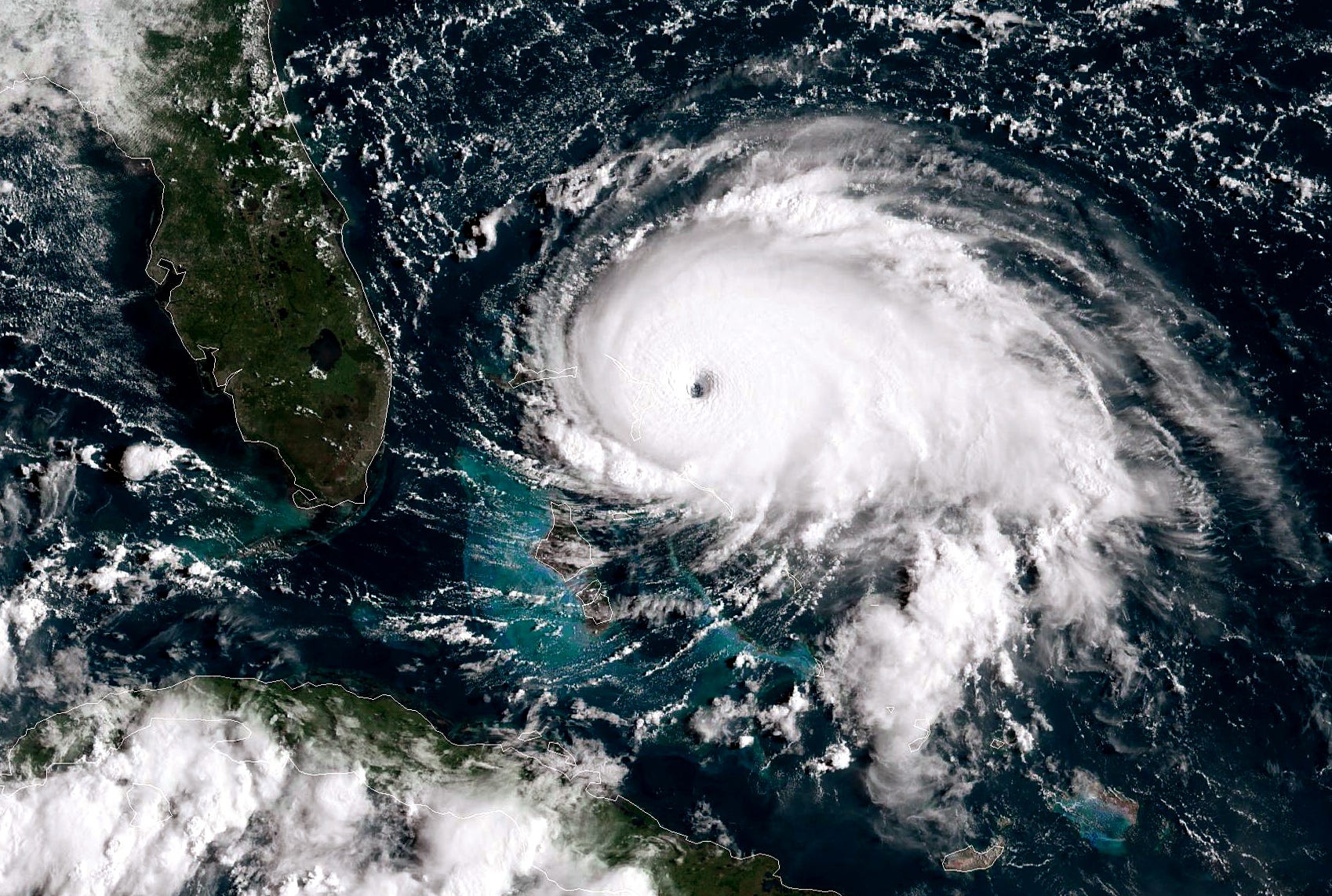