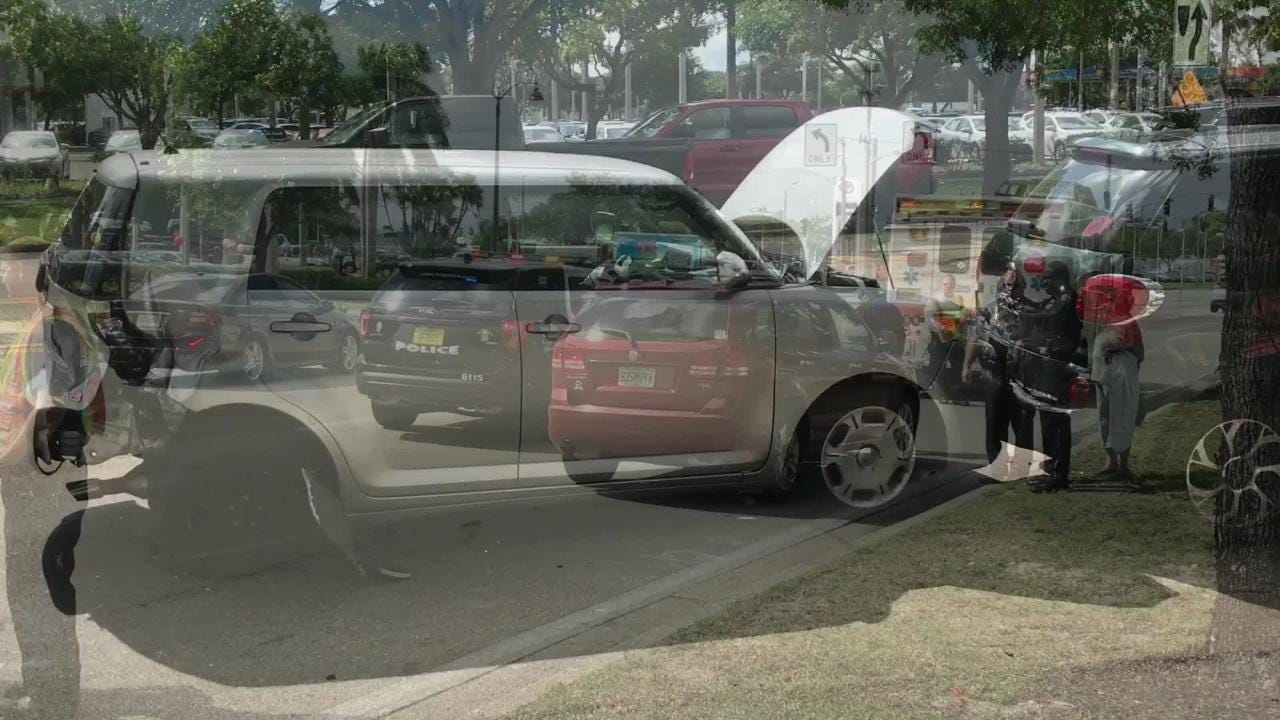 So you’ve had a crash, what now?

So you’ve been in a crash, here’s what you should do.

A Cape Coral woman sustained serious injuries in a crash in North Fort Myers on Friday.

About 7 a.m., a 30-year-old woman was driving a sedan east on Del Prado Boulevard with a 5-year-old girl in the car approaching Barbie Lane when they were struck by another sedan, according to a Florida Highway Patrol news release.

A 73-year-old man, of North Fort Myers, was driving a sedan when he failed to yield and struck the woman’s car as he was attempting a turn.

His car rotated and stopped in the intersection, while the woman’s car continued east and stopped on the sidewalk, the release states.

The woman sustained serious injuries, the girl and man were not injured.

Troopers did not release the names of those involved in the crash.