Lee County is looking at new ways to regulate food trucks in the wake of a state law adopted last year that removes local authority to impose rules on the trucks.

It is an issue causing some angst for a Captiva Island restaurant owner who worries that it could lead to offshore waters being the next venue for non-restaurant sale of prepared foods.

A bill enacted by the Legislature two years ago provides that only a mobile food service license granted by the state Department of Business and Professional Regulation is needed to go into the food truck business.

Dining and entertainment:  Food trucks were a pandemic respite

Local governments can’t require food trucks to get local licenses but may be able to spell out in local rules that food trucks can’t block pedestrian or automobile traffic, and cities and counties can limit areas where trucks set up to sell food.

County commissioners have held the first of two hearings on an ordinance that would enact limited local rules for the operation of food trucks.

Captiva Island restaurant operator Sandy Stillwell Youngquist has asked commissioners to look at the possibility that with no local license required food sales may someday be happening off the beaches, especially in beach communities such as Captiva that are not part of an incorporated community and rely on the county for local regulations.

“What would happen if someone retrofits a boat and now it’s a mobile food boat that can go up and down and park in front of Fort Myers Beach, Bonita Beach, Sanibel Island?” she said. “In those places, it is pretty much incorporated, but on the island of Captiva, which is not incorporated, you could not have a city ordinance that you could depend upon.”

The land development ordinance that is before the commission in a two-part hearing that continues on Dec. 7 would exercise what local officials consider their right to regulate the location of food trucks and their use of equipment.

Youngquist noted that she has received a tax bill for $125,000 to pay for replenishing the sand on Captiva on top of six-figure property tax and insurance bills.

“You’ve got to sell a lot of burgers to make that sort of thing profitable,” she said.

Lee County would prohibit mobile food vendors from locating within 50 feet of the boundary of  a residential property, a “non-residential enterprise” or the boundary of an outdoor dining area. The minimum distance is 20 feet from fire lanes, alarms or standpipes.

Youngquist said some of the restaurants she owns on Captiva are themselves only 50 feet wide.

The proposed rule would also limit signs not attached to the truck and prohibit dumping wastewater or grease.

Limiting local regulation of food trucks had been a goal of some groups that sought to bar local communities from using home rule authority to regulate food trucks on their own roads.

After a successful lawsuit against a Fort Pierce ordinance requiring a 500-foot buffer for food trucks setting up near a business, the Legislature decided such regulations are best left to the state rather than allowing local communities to adopt local regulations.

“We are here compliments of the state Legislature, not necessarily by choice. They did preempt local regulations to a large extent, and this is our attempt to come into compliance with that preemption,”  County Attorney Richard Wesch said at the first public hearing.

He added that for him to advise the commission that it could increase the distance between food truck and an outdoor dining area from 50 to 100 feet, it would have to determine that “if we are included to go to a higher standard there is a rational basis for that.”

As for ocean-faring snack bars, the county attorney will look at that as well to determine “if under the state definition of a mobile food vehicle there is some question as to whether a boat would fit into that definition or not.”


The public hearing resumes on Tuesday, Dec. 7, at the Old County Courthouse during the commission meeting that begins at 9:30 a.m. 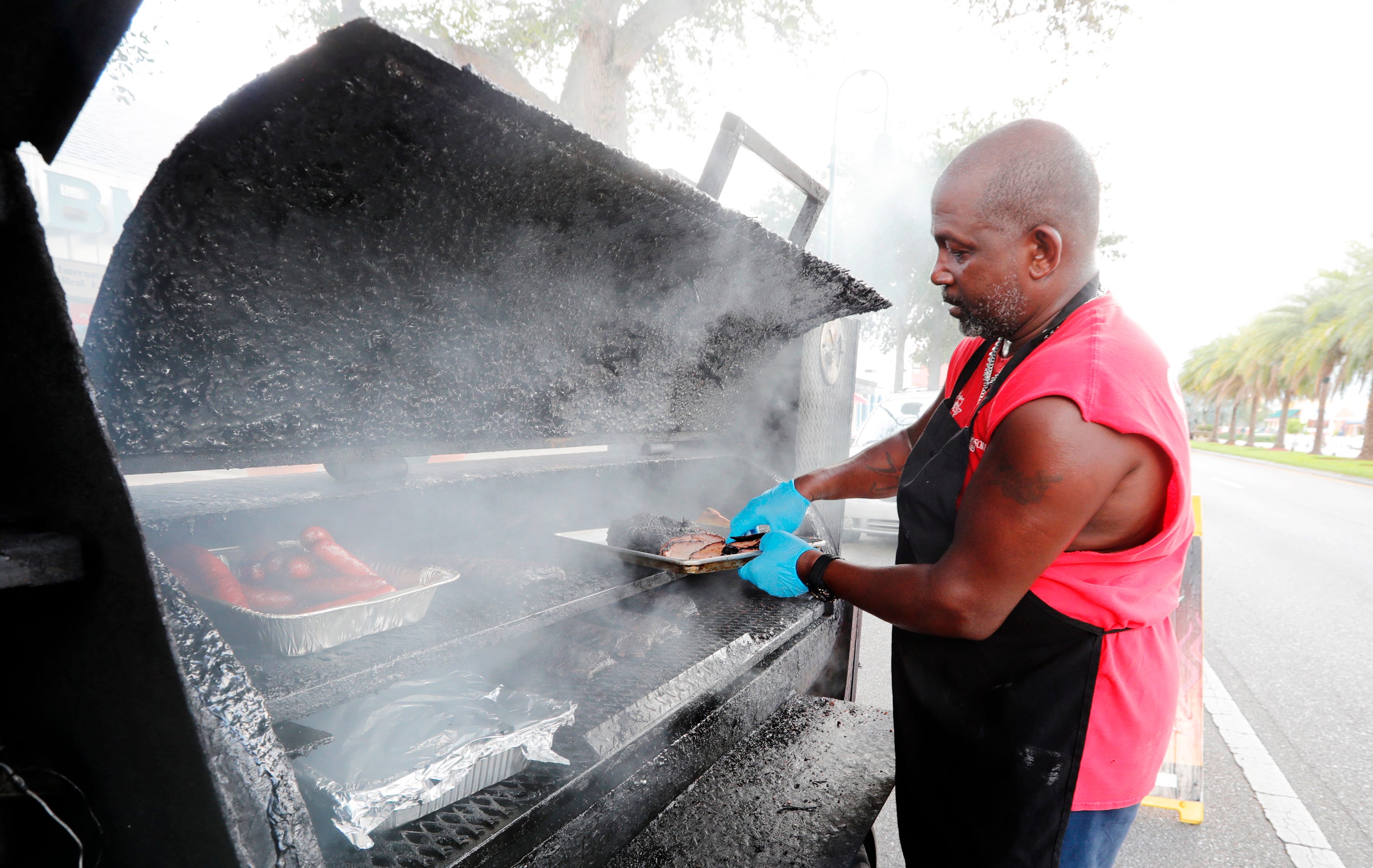