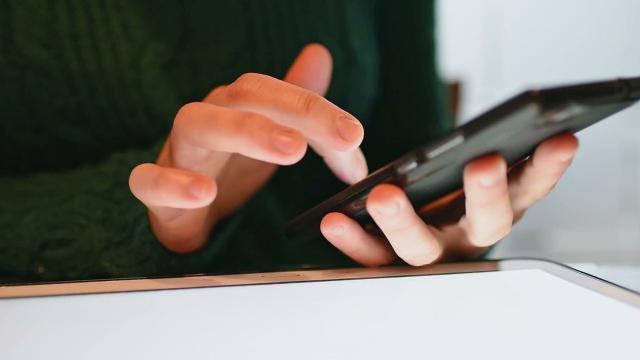 Here are three ways to submit a tip to Crime Stoppers.

Cape Coral Police have located a suspect who was involved in what they call a violent road rage incident on Wednesday.

The incident occurred in the 1100 block of Del Prado Boulevard South, when two vehicles stopped in a parking lot and the suspect battered and attempted to pull three victims from their vehicle.

Two of the victims sustained minor injures, the release states.

The suspect was described as a male in his 40s with a goatee and wearing a black baseball cap. He is believed to be employed as an electrician or air conditioning repairman.

He was driving a white van that had damage to the passenger side and front bumper.

Police will be releasing additional information as it becomes available.

Shots were fired on Memorial Day. LCSO is searching for the suspect

Anyone with information on the suspect or his vehicle is asked to contact the police department at 239-574-3223. Anonymous tips can also be made at www.capecops.com/tips or https://new.tipsubmit.com/en/create-report/anonymous. You can also send a message through social media platforms or call Crimestoppers at 1-800-780-TIPS.