A Charlotte County deputy is facing charges of lewd and lascivious conduct after an investigation found he chatted online making multiple inappropriate requests while on duty with a girl he thought was 15.

Sheriff’s Office detectives arrested Deputy Marty Allen, 40, on Sunday night after he travelled to a location for an expected meetup with the “girl.”

A woman who had been chatting online with Allen for 10 months posing as a 15-year-old gathered the information and gave it to the Sheriff’s Office Internal Affairs department on Feb. 9 after she discovered Allen was a deputy. Deputies made the arrest after a four-day investigation.

Charlotte County Sheriff Bill Prummell said that Allen requested the girl would move in with him, asked her to shower with him, sleep nude with him, give massages and send him photos of herself showering.

Prummell said much of the 10-month period of conversation was carried out while Allen was on duty and no other individuals had been identified as involved.

“Deputy Allen has broken his oath and that sacred trust that is expected as a law enforcement officer. Instead, choosing to prey upon those he swore to serve and protect. This cannot and will not be tolerated,” said Prummell.

This investigation is ongoing.

Earlier this evening, CCSO Major Crimes detectives arrested Charlotte County Deputy Marty Allen for Lewd and Lascivious conduct.
Throughout the investigation, investigators learned that Allen was conversing with someone online who he thought to be 15 years old.
Multiple inappropriate requests were made by Allen to include asking if the 15 year old would move in with him.
Additional details are included within this release from Sheriff Bill Prummell.
“Deputy Allen has broken his oath and that sacred trust that is expected as a law enforcement officer. Instead, choosing to prey upon those he swore to serve and protect. This cannot and will not be tolerated,” states Sheriff Prummell.
This investigation is still ongoing. 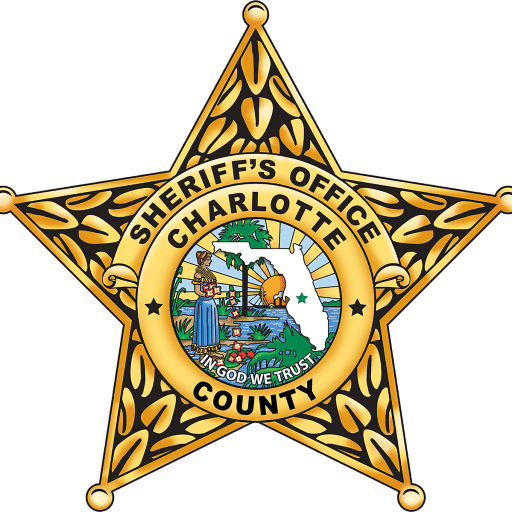 Guest opinion: Supporters ensure the show goes on for students in Immokalee

Highlights of the COVID-19 relief bill advancing in Congress

Observations: How little things added up to befall Pistons in latest loss