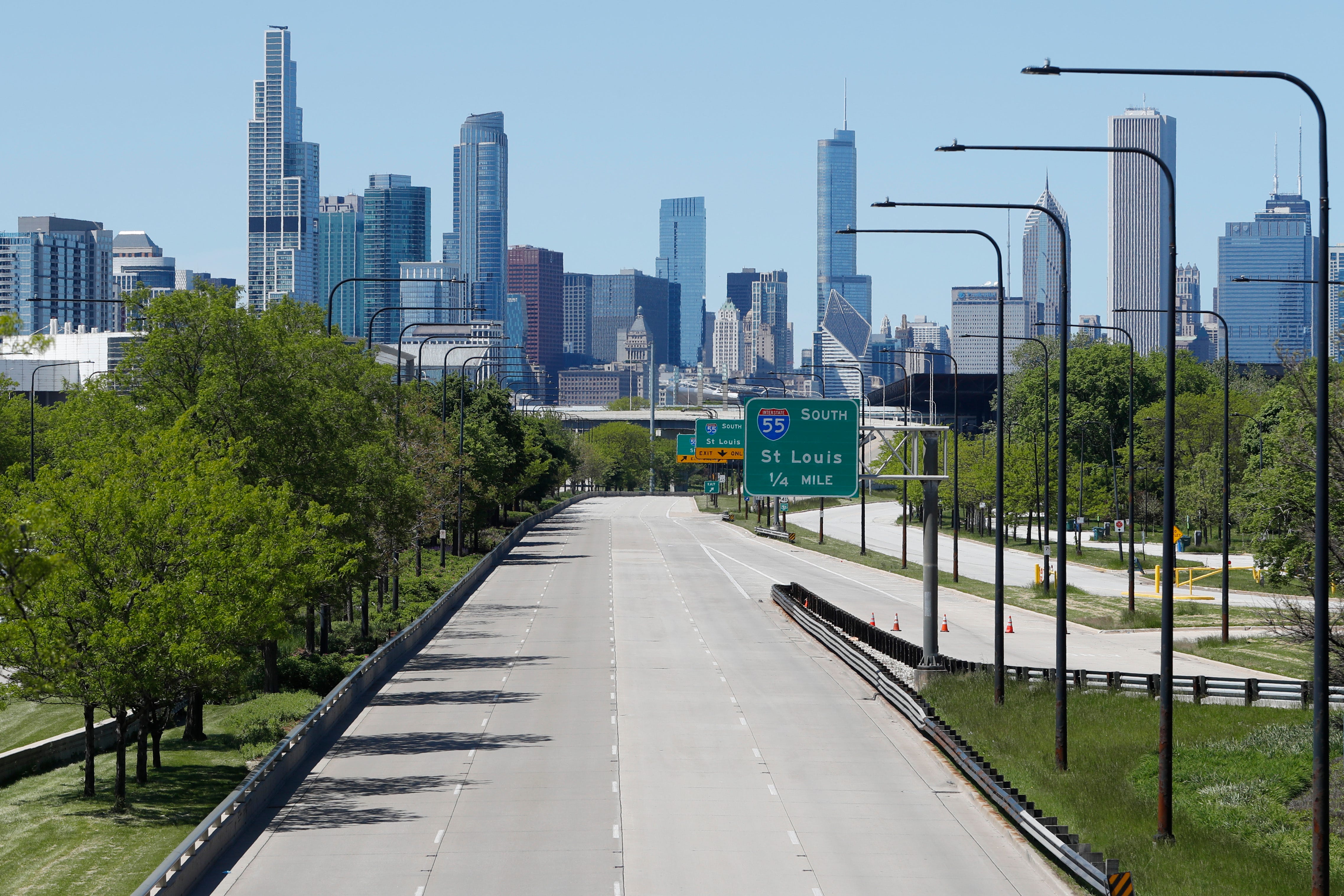 Chicago — An iconic Chicago road could be getting a new name in honor of a Black man who is recognized as a key settler of the city.

“When we talk about immigrants, people think of either European immigrants or Mexican immigrants,” Alderman David Moore said. “But we have a lot of immigrants from Haiti and from the African diaspora. Their voices are finally being heard in this. It means a lot to them to see this happen.”

DuSable, a native of Haiti, is considered to be Chicago’s first permanent, non-indigenous settler. He had a successful trading post in the late 1700s. He died in 1818.

Alderman David Moore said Mayor Lori Lightfoot’s administration is opposed to the name change and has proposed alternatives, such as naming the Dan Ryan Expressway for DuSable. The mayor’s office declined to comment.

Alderman Brendan Reilly said a name change for Lake Shore Drive would require a “time-consuming and costly fix” for Chicago voters and have “costly implications” for businesses, police and fire, the Sun-Times reported.