China Southern is China’s largest airline. Currently their long haul fleet consists of A330s, A380s, 777s, and 787s. Given that many of these planes are new, China Southern has a rather underwhelming business class product. 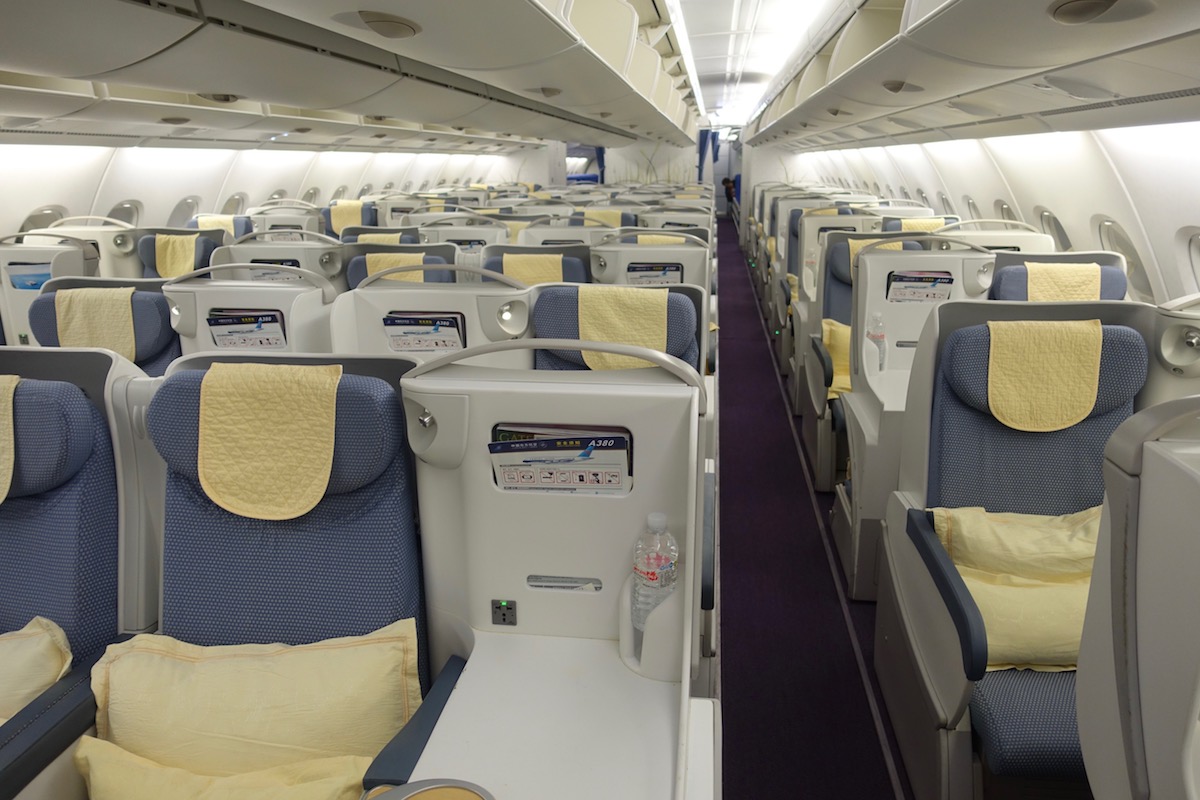 China Southern will soon be taking delivery of their first Airbus A350-900. They have 20 of these planes on order, which they expect to take delivery of between 2019 and 2022.

In addition to the A350 as such being a pleasure to fly, China Southern will be introducing a new business class seat on the A350-900, which should represent a nice upgrade for passengers.

China Southern has selected Recaro’s CL6710 seat for their A350 business class. For those of you not familiar, these are the same seats that EL AL has on their 787s, and also what TAP Air Portugal has one their A330-900neos. 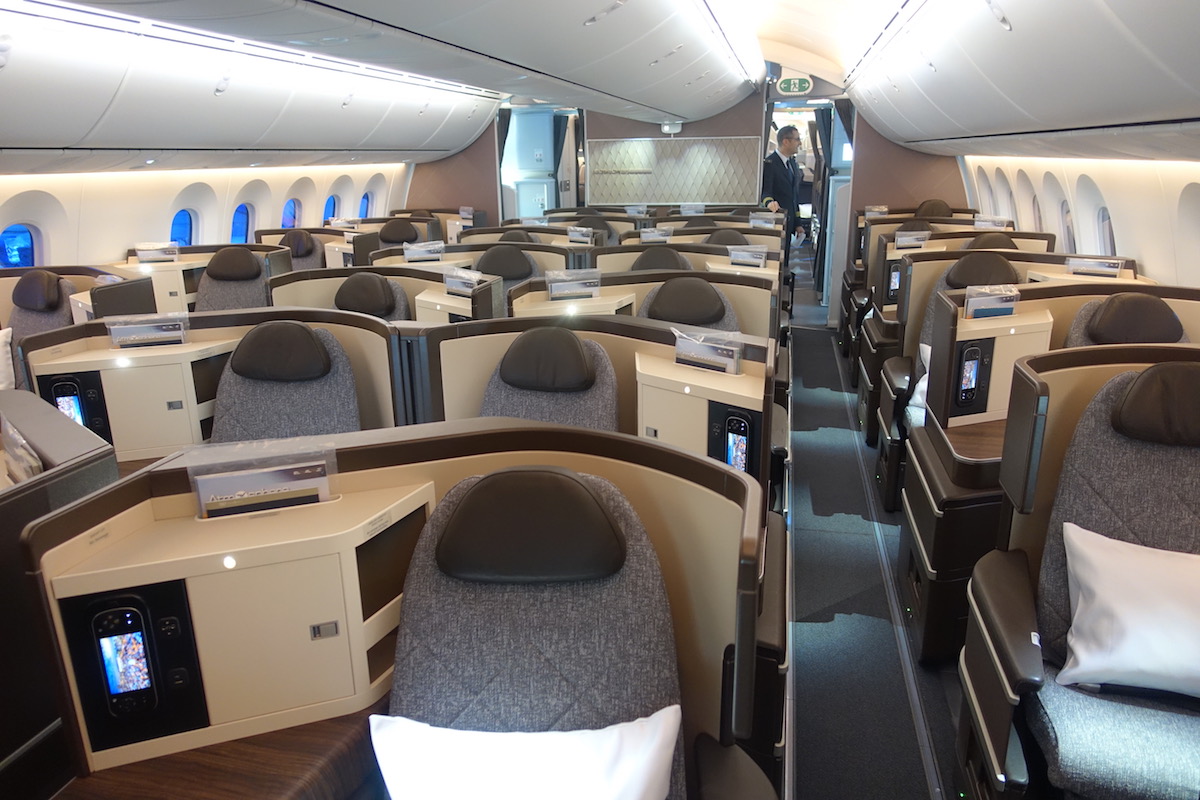 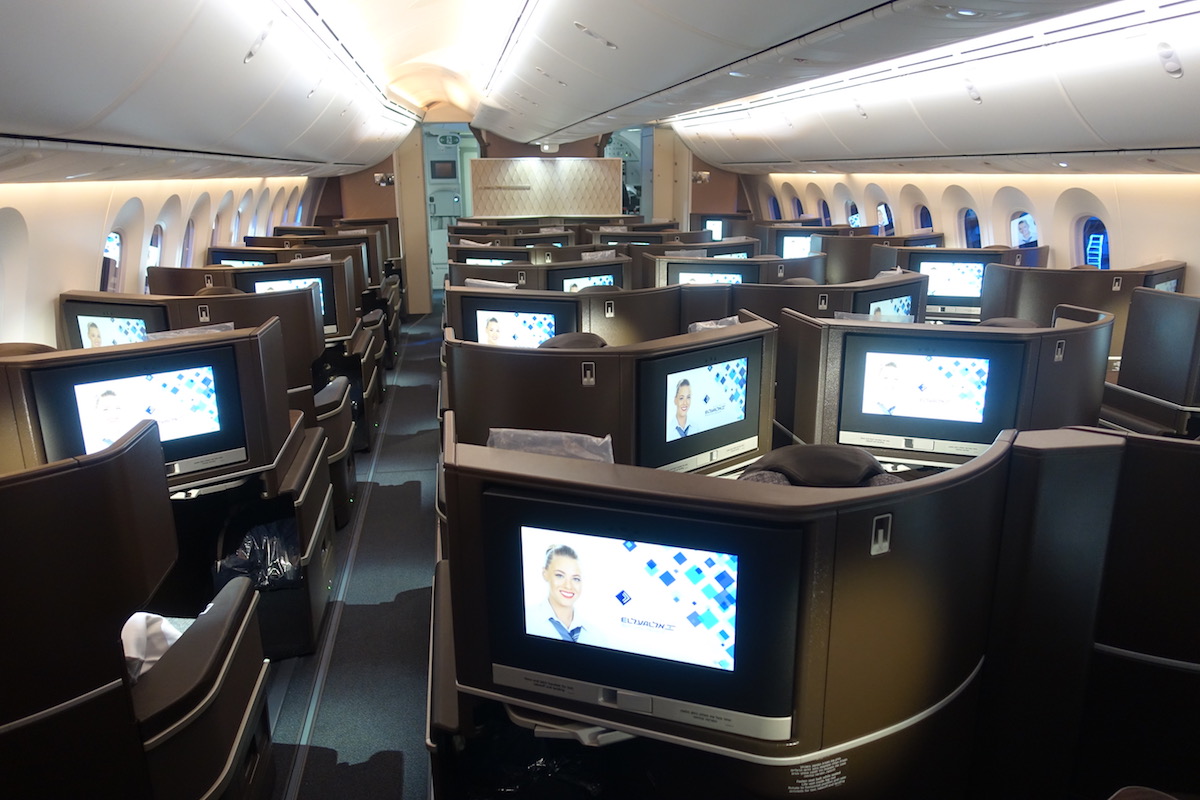 While not identical, these seats are also quite similar to the Zodiac Optima seats, which you’ll find in United Polaris as well as on Air France’s upcoming A350-900s. While I’d say this is a good seat in general, I find China Southern’s cabin finishes to be rather hideous. The blue just doesn’t match the faux-wood, in my opinion — it’s almost like they were going with two different concepts and just decided to merge the two.

China Southern @CSAIRGlobal has revealed its A350 Business class design. Now I know the seat is a @recaro_de CL6710, but I don’t know what that colour coordination is. Did China Southern hired a dentist to do the design?! pic.twitter.com/hxGEMz5KzD

As of now China Southern doesn’t have plans to install these seats on any existing planes, so you can expect that for now these will be exclusive to the A350.

China Southern’s plan is to initially fly the A350 between Beijing and Guangzhou (a route on which they use a lot of their long haul aircraft, including the A380), and then eventually the plane will be used for long haul routes.

What do you make of China Southern’s new A350 business class?