With Cape Coral Police Chief Dave Newlan retiring Friday, a deputy police chief will fill in as the city searches for a permanent replacement.

Sizemore is stepping in as Newlan retires from 30 years of service with the department, where he served the past four and a half years as chief. 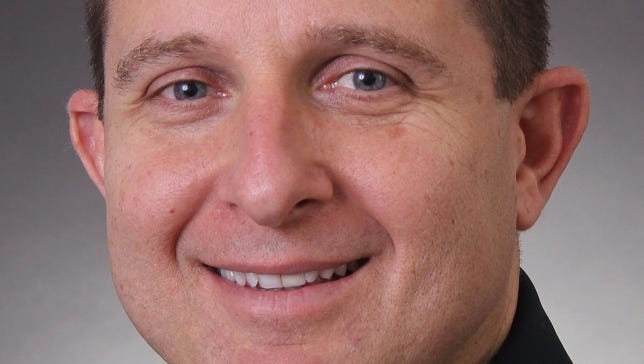 Newlan will be starting a new position with the Lee County School District on Dec. 1 as the Executive Director of Safety, Security and Emergency Management

Sizemore has more than 24 years of law enforcement experience and has served as the bureau commander for patrol, investigations, professional standards as well as the public affairs office, the release states.

He is a graduate of the Police Executive Research Forum’s Senior Management Institute for Police and the International Association of Chiefs of Police leadership program.

Sizemore also graduated from Hodges University with a bachelor’s degree in business management and is a member of the Southwest Florida Police Chiefs Association, the International Association of Chiefs of Police and the Police Executive Research Forum. He is also the Executive Director of the Police Athletic League, the release states.

“Tony brings expertise, enthusiasm, and his desire to collaborate with the community to the new role,” Hernandez said in the release.

Sizemore will serve as the interim chief as the City Manager’s Office conducts a national search for a candidate to fill the position permanently.