A fire on two boats tied together on the Caloosahatchee River Tuesday damaged both vessels.

A fire on two boats tied together on the Caloosahatchee River near Edison Bridge in Fort Myers Tuesday morning damaged both vessels.

Special to The News-Press

A fire on two boats tied together on the Caloosahatchee River Tuesday morning caused damage to both vessels.

The Florida Fish and Wildlife Conservation Commission reported the Lee County Sheriff’s Office alerted the agency of the fire shortly after 6 a.m.

The incident involved a 50-foot sailing vessel and a smaller cabin cruiser that appeared to be tied together and fully engulfed. The FWC said occupants on the boats, a 49-year-old male and a 14-year-old female, were uninjured.

The FWC will be the lead agency in the investigation and the Lee County Fire Marshall will conduct a concurrent investigation into the cause of the fire. 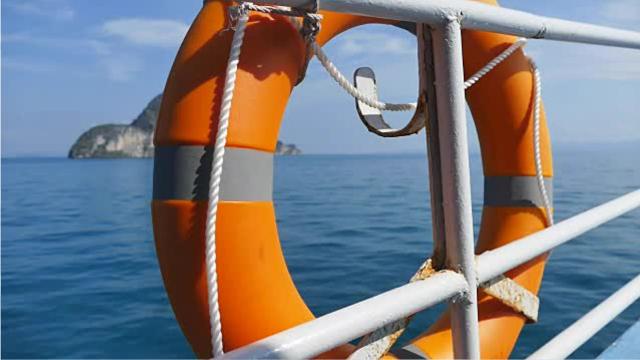 Keep your recreational boating safe and sane with these tips from the U.S. Coast Guard.

Number of children traveling alone at border eases in April