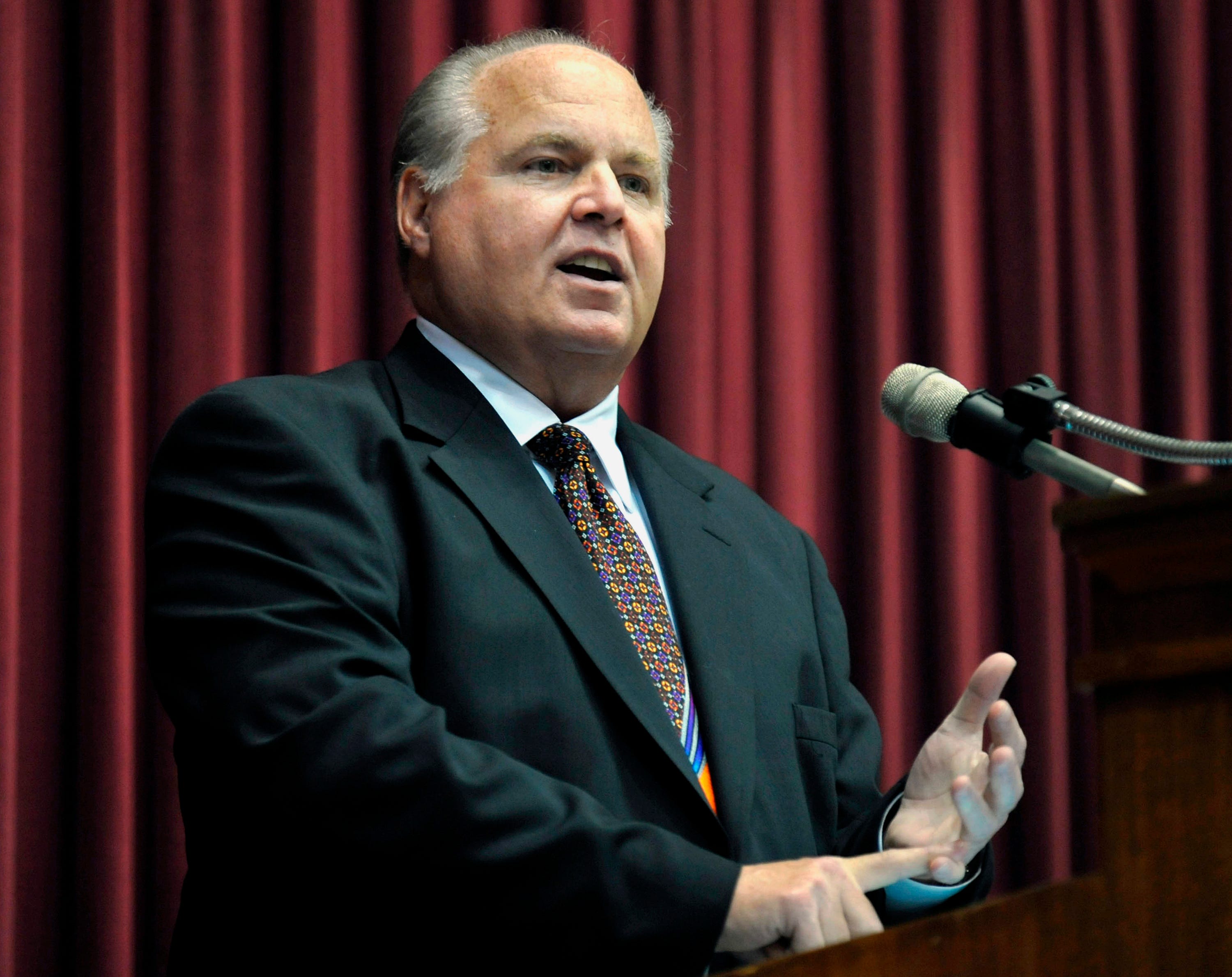 Tallahassee, Fla. — In honor of conservative radio host Rush Limbaugh, Republican Gov. Ron DeSantis on Friday announced he would order flags in Florida to be flown at half-staff when Limbaugh’s body is laid to rest.

Limbaugh, a Florida resident, died Wednesday after battling lung cancer. DeSantis called him a friend. It’s not clear when the flags will be lowered, since the funeral plans for Limbaugh have not been announced yet.

“When there’s things of this magnitude, once the date of interment for Rush is announced, we’re going to be lowering the flags to half staff,” DeSantis said at a news conference in Palm Beach County.

Limbaugh’s death has been widely mourned by conservatives, although critics have highlighted past comments by him that they allege were bigoted and blatantly racist.

The governor has previously ordered flags to be at half-staff to honor the deaths of law enforcement officers killed on duty, members of the Navy killed in a mass shooting in Pensacola and Supreme Court Justice Ruth Bader Ginsberg, among others.