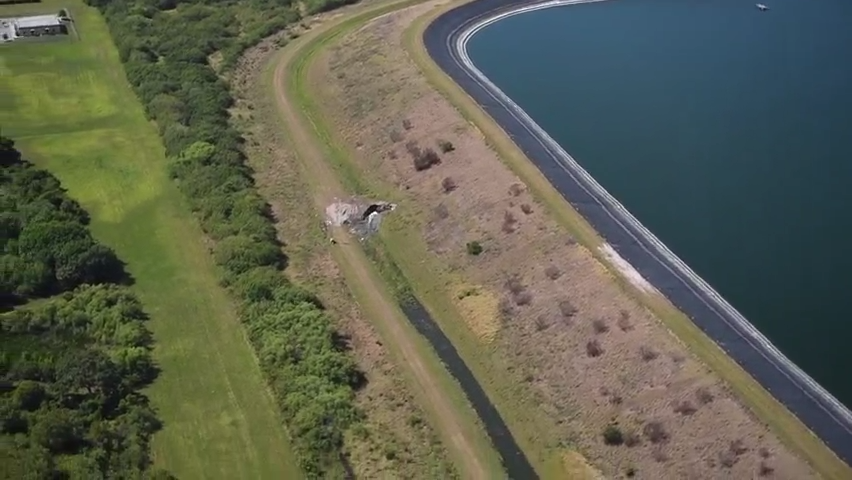 State lawmakers are pushing a bill to fund a complete cleanup and closure of the phosphogypsum stacks at Piney Point with American Rescue Plan funds, an effort that could cost upwards of $200 million.

On Monday evening, Senate President Wilton Simpson (R-Trilby) announced that the Senate will consider a budget amendment on Wednesday when it considers Senate Bill 2500, known as the General Appropriations Act.

The budget amendment is sponsored by Sen. Jim Boyd (R-Bradenton), who had previously sought funding from the state to close Piney Point. The amendment will add Boyd’s Local Funding Initiative #1155 to SB 2500, allowing the Legislature to consider the funding when it finalizes the FY 2021-22 budget later this month.

“I have committed to Senator Boyd that the Senate will advocate for utilizing federal funding to ensure a full and complete cleanup and restoration,” Simpson said in a press release. “This is exactly the kind of longstanding infrastructure issue we need to address with the nonrecurring federal funds our state will receive from the American Rescue Plan.”

During a press conference on Friday, after Manatee County issued its first evacuation notice to residents and businesses near Piney Point, Boyd said he was committed to funding a permanent closure of the site.

“We are keenly aware of the situation, we have been working hard on it, it is a legislative priority for the county commission that we deal with it this year. Sadly, tonight we are at the point where there is a problem,” Boyd said Friday.

“Nothing illuminates the problem and the need to do this perhaps more than tonight, and I am sorry we are here for that, but I know we are going to work hard to come up with solutions and get the funding we need to finally fix this.”

Manatee County officials and regulators at both the local and state levels have long grappled over the best way to close the Piney Point facility once and for all.

The Board of County Commissioners made the effort to finally close the site its top legislative priority for this year’s session and committed $6 million in local funding with the goal of attaining an additional $6 million in matching funds from the state to build an underground injection well at Piney Point to dispose of the wastewater.

Rep. Will Robinson (R-Bradenton) sponsored the $6 million appropriations bill at the beginning of the session with Boyd as the Senate sponsor.


“This quarter century debate on what to do with this property needs to come to an end,” Robinson said during a press conference on Friday. “It is frustrating to all of us and to the residents, and if there is only one silver lining with this, hopefully everyone can realize now this has got to end.” 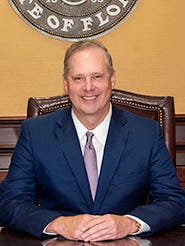