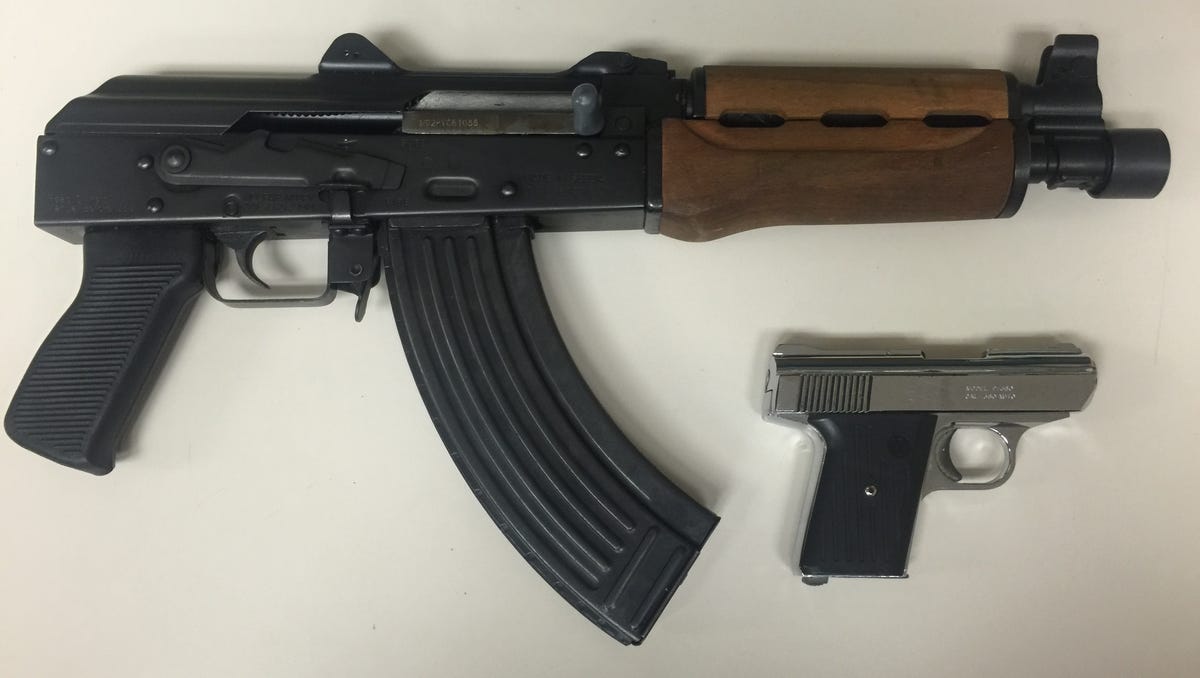 A Fort Myers man was handed a 10-year federal prison sentence Tuesday in connection with a 2020 shooting in an apartment complex parking lot.

According to court documents, shortly after 3 a.m. on Feb. 17, 2020, Fort Myers police responded to a “ShotSpotter” gunfire locator alert at the Jones Walker Palm Gardens Apartments in Fort Myers.

Officers didn’t find anyone wounded but did discover six spent ammunition cartridge casings in the apartment complex parking lot. A subsequent investigation found that James had discharged an AK-47 firearm in the parking lot of the complex and then fled before police arrived.

In case you missed it: Fort Myers sexual offender who removed monitor, fled address, returned to prison for 18 years

And: North Fort Myers man gets 19-year-plus prison sentence for distribution of methamphetamine

The case is part of Project Guardian, the Department of Justice’s signature initiative to reduce gun violence and enforce federal firearms laws. For more information on Project Guardian, visit www.justice.gov/projectguardian.