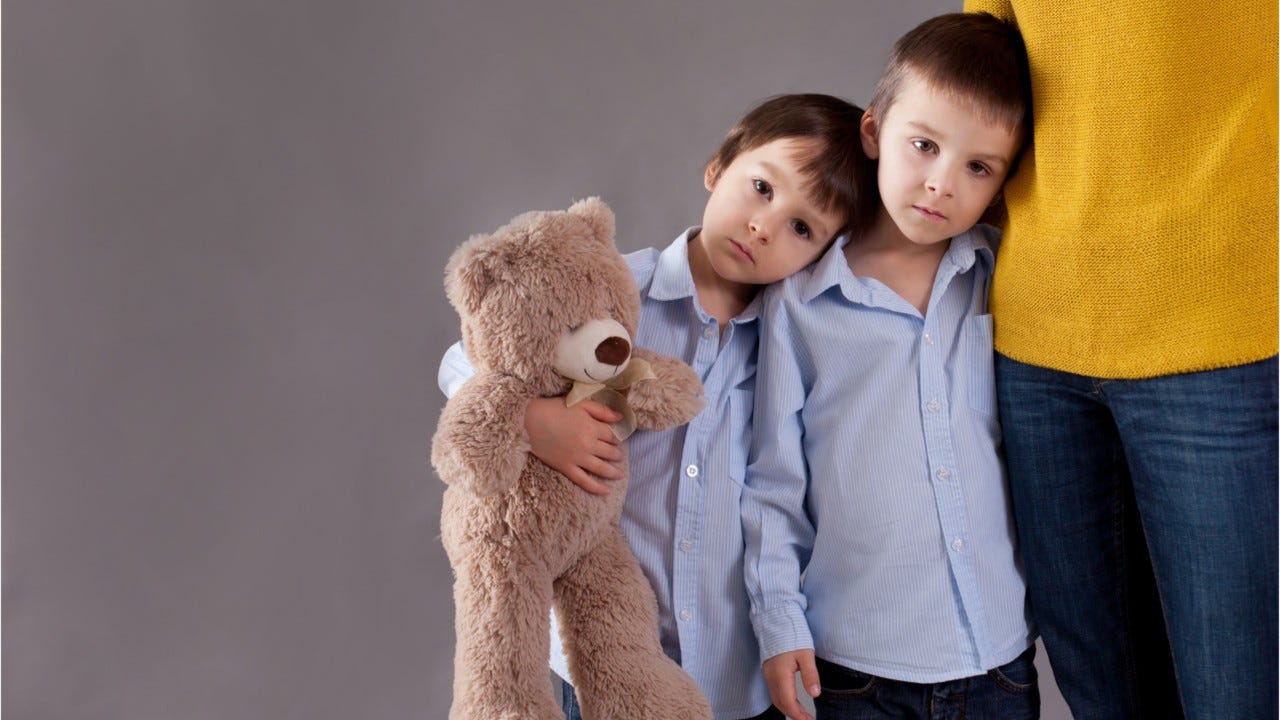 How to Recognize and Report Child Abuse in Florida

The Administration for Children and Families has some tips for recognizing child abuse.

A man convicted of bashing in the head of his infant son causing his death nearly 11 years ago is returning to court, asking a judge to vacate his judgement and sentence.

Currently set for release in 2042, Ryan C. Costello, 42, has a May 3 hearing in Lee County before Judge Robert Branning, who could give Costello a new trial.

He was convicted of killing his 4-month-old son, Darwin, in 2010. The boy died of  skull fractures, internal bleeding, bruising, a fractured spinal cord, retinal hemorrhaging and a fractured elbow.

News-Press stories at the time said Costello had rushed the baby to a hospital, handed him to a nurse, then drove back to his townhouse. There, Lee County sheriff’s deputies found a marijuana greenhouse, prescription pills and Costello’s other toddler son, Kingston, who’d been left there alone.

A jury found Costello guilty of negligent manslaughter of a child, as well as obstructing a criminal investigation. He appealed his conviction in 2016, but it was upheld.

In court papers, Costello says he was denied an opportunity to present evidence explaining his version of events.

In the June 13, 2010 case, prosecutors claimed he was jealous of the relationship of his fiancee, Whitney Simonsen,  the boys’ mother, and their drug dealer and that lead to a fight.

The wife and dealer beat Costello before the dealer left. The wife continued the argument, and, not knowing Costello had picked up the child, hurled a baby swing or child’s rocker at them. Costello and the child then fell down a flight of stairs.

Prosecution, however, claimed that he bashed the child’s head in a jealous rage.

More: Lehigh Acres man convicted of exploiting his elderly parents to be resentenced on appeal

Costello claimed that Simonsen is responsible for the child’s death, from either being hit by the swing/rocker or tumbling down the stairs. He said he was not allowed to enter evidence of his blood on a door frame and other places that would prove his version of events.

The initial drug charges filed against Costello and Simonsen were dropped because  there was not enough evidence was available to prove whose drugs they were, state attorney’s office spokeswoman Samantha Syoen said at the time.


Costello was returned to Lee County jail on Friday from the Madison Correctional Institution  in Madison. He is among 90,000 inmates the state houses. 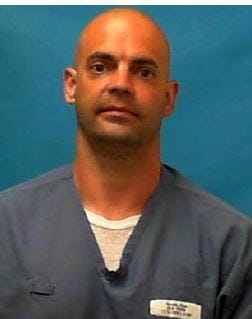