Fort Myers City Council members voted Tuesday to accept a consent agreement with the state and spend $768,000 on environmental upgrades to settle a complaint that wastewater leaking from city facilities damaged the environment.

The 6-1 vote with council member Liston Bochette dissenting came after nearly two hours of sometimes raucous debate in which the question of whether City Manager Saeed Kazemi would be replaced with less than 90 days left in his tenure was the unspoken issue.

More: Fort Myers, Florida close to a deal to make up for historic raw sewage spill into Manuels Branch

It became clear that no fourth vote in favor of ousting the manager would emerge during the discussion, and the council agreed to make more than three-quarters of a million dollars worth of environmental improvements in the city to settle charges brought by the state Department of Environmental Protection.

The DEP offered the city a choice between a fine of more than a half-million dollars, or putting more than $750,000 into environmental improvement projects to avoid the fine.

Public Works Director Richard Moulton argued that the city was not to blame for all of the problems cited by the environmental agency, telling the council that 70% of wastewater spills cited by the DEP were caused by traffic accidents and large lawnmowers hitting above-ground sewer vents, 28% were due to aging infrastructure and 2% due to heavy rain or power outages.

The three Kazemi opponents took different approaches in their criticism of the manager’s handling of the case.

Burson’s arguments centered on allegations that Kazemi had misled the council at a meeting in September by failing to acknowledge the leaks that led to state DEP action.

“We sampled the outfalls, which we knew would be clean,” Burson said. “What you presented to our consultant was that the four outfalls were clean. You never actually tested the water in the creek.”

He blamed the city manager for providing inaccurate information to the council and leaving it to Moulton to explain what happened.

“You were standing there a good soldier, standing there taking the heat for something you were directed to do,” Burson said in comments to Moulton. “The reality is city management has not been truthful with the council or the citizens of the city when they said Billy’s Creek is not polluted.”

Anderson pressed issues involving wastewater plant equipment acquired from a unit of Siemens AG, a Germany-based conglomerate in 2017 as part of a multimillion-dollar upgrade to the treatment plants.

He repeatedly pressed Moulton and later the city engineer to answer questions on whether defective equipment bought for the city’s waste plants left the facility in danger of a catastrophic failure that would release pollutants into the water.

“We have not accepted any of the equipment from Siemens,” city engineer Nicole Monahan said. “We are working daily with them to identify solutions.” 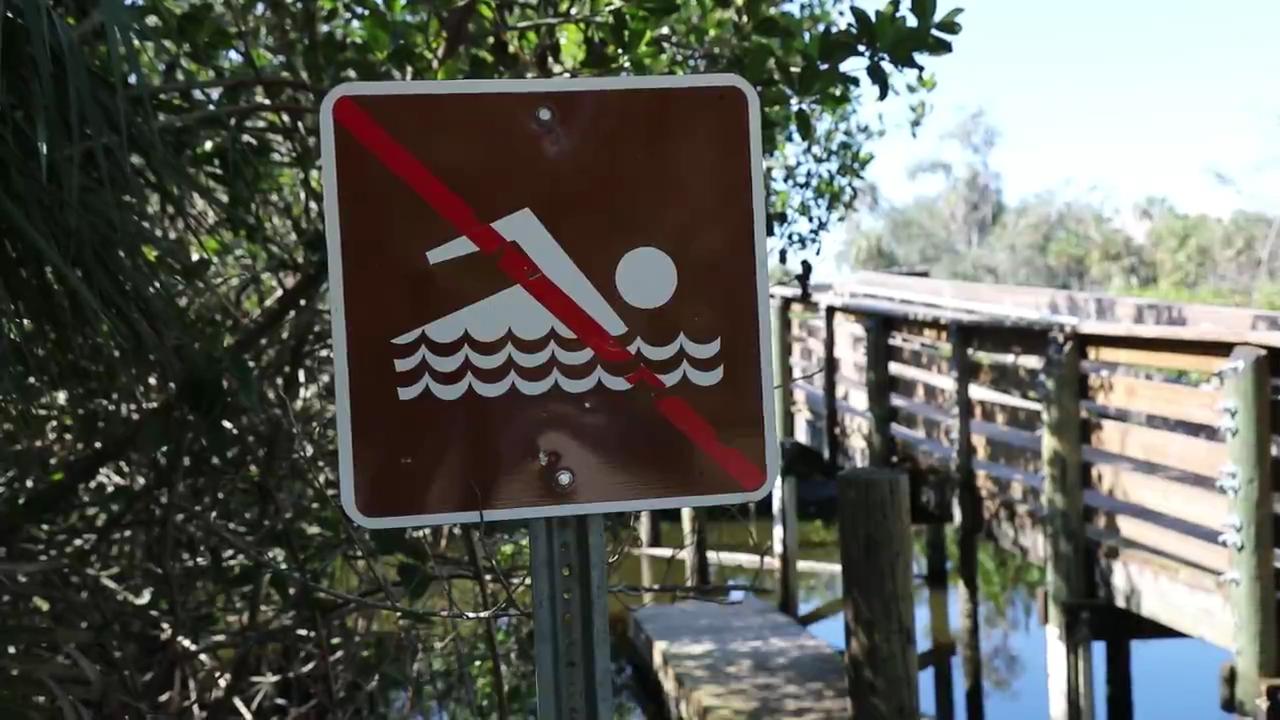 Anderson was also critical of the county’s upkeep of major canals in the city, referring to the ditches on Canal Street and Carrell Street as “a rubbish conveyance,” and said he was given wrong information by Kazemi about the waterways being free of pollution.

Both Anderson and Bochette questioned whether the city was fulfilling its promises for clean water. Anderson suggested a probe into the city’s wastewater plants my be in order.

Bochette questioned whether the city had been misled by consultants and suggested an ombudsman be appointed to pursue investigations on behalf of the public.

Council member Teresa Watkins Brown defended Kazemi’s handling of the DEP allegations, telling colleagues that other cities such as Sarasota and Venice have also  faced big fines due to environmental issues caused by aging infrastructure.

“When we get out there and politic or politicize and try to invent circumstances, that not only hurts us as a body of elected officials that are trying to govern but it hurts our community,” Watkins said. “It makes us look like we are not ready to govern.”

The city negotiated an agreement with the DEP in which the proposed penalty of $512,850 plus $2,000 in expenses would be rolled into $768,675 worth of  “in-kind” environmental protection work in the city.

Fort Myers’ contribution is not based on spending money to fix prior damage. Instead the order provides that “in-kind” contribution means environmental enhancement or restoration, facility improvements or even donation of environmentally sensitive land.

“The idea is to do things like increase emergency preparedness. We are going to present that to the city manager for the council to review within 60 days,” Moulton said.  “We will do better because of it, even though it is one of our tougher days.”

A search for a new city manager is underway; Kazemi’s retirement takes effect in May.  After the meeting he downplayed the controversy. 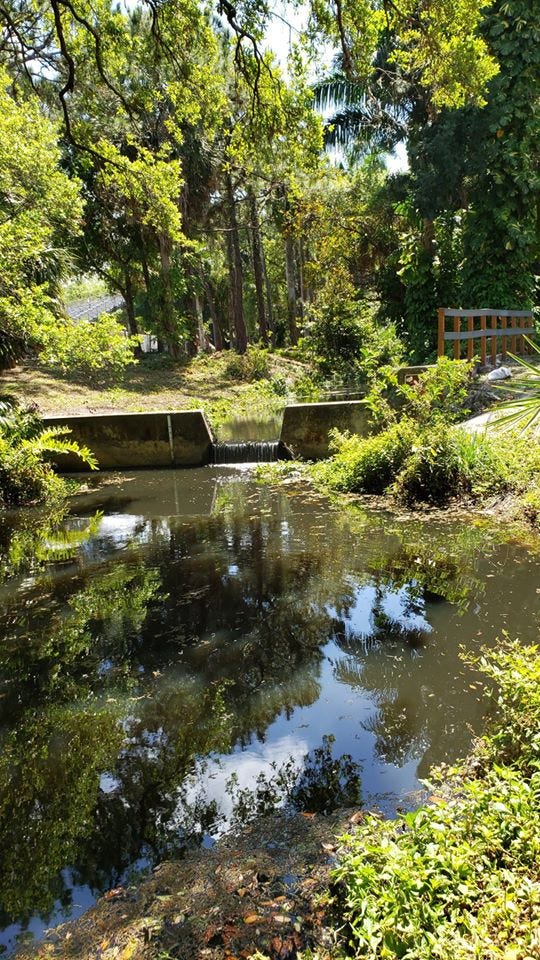 COVID-19 in Lee County: New cases at 149, no new deaths reported on Saturday