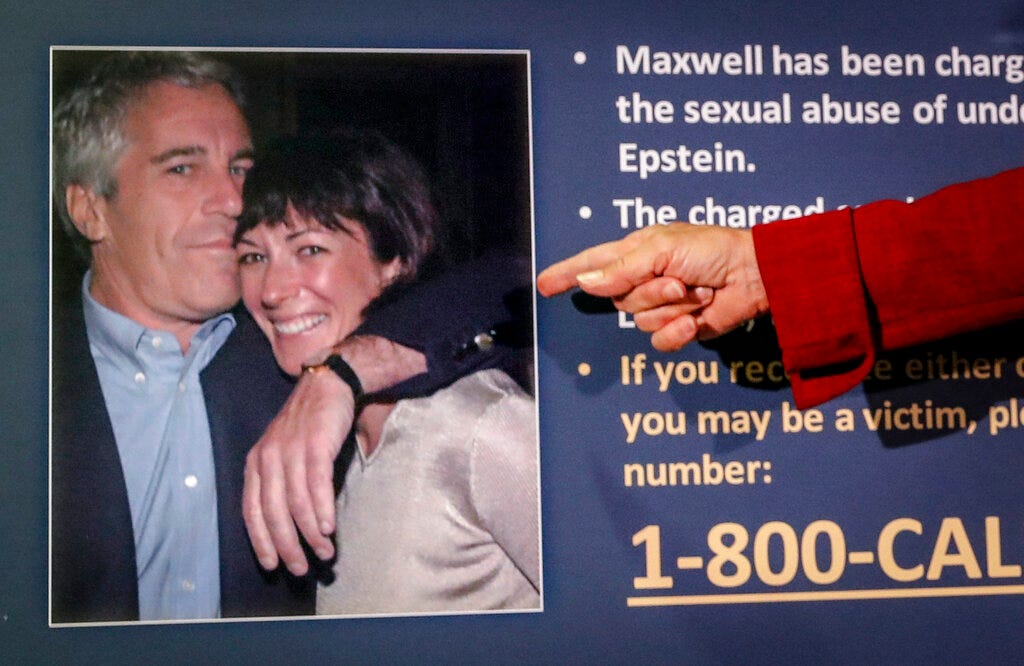 New York – Ghislaine Maxwell, a British socialite awaiting trial on charges that she recruited teenage girls for Jeffrey Epstein to sexually abuse, says she’ll renounce her U.K. and French citizenships if she can be freed on bail, according to a court filing Tuesday.

Maxwell’s attorneys made the offer in a third try at getting Maxwell out of jail before a trial scheduled for July in Manhattan federal court.

A judge has previously rejected two bail attempts, including a $28.5 million bail release proposal in December.

As part of the latest bail proposal, defense attorneys wrote that they will put the bulk of the $22.5 million estate belonging to Maxwell and her still-unidentified husband into a special account to be overseen by an “asset manager” – a former federal judge and U.S. attorney from Georgia. The deal would set aside about a half-million dollars for living expenses and over $7 million for legal fees.

The 59-year-old was arrested seven months ago on charges alleging she recruited three girls for Epstein to abuse in the mid-1990s. She has pleaded not guilty.

Epstein, her one-time boyfriend, killed himself in a Manhattan federal lockup in August 2019 as he awaited trial on sex trafficking charges.

Maxwell’s lawyers say the new proposed bail package would resolve some of the concerns that previously got proposals rejected, including a failure to show Maxwell would not be able to access her assets to flee or rely on her citizenship of France, which would not extradite her to the U.S. Maxwell also holds U.S. citizenship.

The lawyers also wrote that they hoped a dozen separate arguments recently made to get the criminal charges against their client thrown out or reduced would also affect any bail decision.

The challenges included claims that Maxwell should benefit from a non-prosecution agreement Epstein signed with federal prosecutors a dozen years ago and claims that coronavirus crackdowns forced a suburban grand jury to return her indictment, depriving her of the diversity of a Manhattan-based panel.

“These motions significantly call into question the strength of the government’s case against Ms. Maxwell and the underlying justification for continued detention,” the lawyers wrote.

The lawyers also wrote that Maxwell has been the victim of “vicious slurs, persistent lies, and blatant inaccuracies” and has been “depicted as a cartoon-character villain in an attempt to turn her into a substitute replacement for Jeffrey Epstein.”

They added: “Yet, Ms. Maxwell is determined – and welcomes the opportunity – to face her accusers at trial and clear her name.”