Ted Thornhill
|  Special to The News-Press

Growing up in Broward County in the 1980s and early 1990s, I sometimes heard people say, “You’ve got to go north to go south in Florida.” Folks in the area thought anti-Black racism was deeper and more violent in the many small cities and rural towns scattered across Central and North Florida.

Beyond the inherent paradox, it was an odd saying because Fort Lauderdale, Miami and West Palm Beach had their own problems with anti-Black racism – and they still do.

Even so, that saying resonated with me. I thought about it while I was attending graduate school at Florida State University, working for a horse and carriage company in St. Augustine and driving the length of the state on trips that included more time on county and state roads than Interstate 95 or the Florida Turnpike.

But for some reason Southwest Florida wasn’t on my Jim Crow state map, even as I crossed Alligator Alley during my teen and young adult years to go shelling with family and friends for the day on Sanibel Island. But it should have been.

After a decade attending graduate school and teaching at several colleges in New England and the Midwest, I returned to the Sunshine State in 2015 to teach at Florida Gulf Coast University. In part, I was attracted to Southwest Florida’s white sand beaches and balmy weather. Sadly, I quickly observed how the Gulf Coast and subtropical appeal contrasted with the ugliness of its racial climate – I learned that one can go west to go south in Florida, too.

It’s true that Black people are no longer terrorized by white lynch mobs like those that kidnapped, tortured and murdered Fort Myers residents R.J. Wilson and Milton Williams in 1924 and LaBelle resident Henry Patterson in 1926. Today, police violence is a more immediate threat to Black and brown lives. To my knowledge, the Ku Klux Klan isn’t thriving in Robert E. Lee County today, though outsiders couldn’t be faulted for suspecting otherwise given many local whites’ devotion to generals, symbols and ideas of the former Confederacy.

And despite the palpable pretense to gentility on the part of many Naples residents, local whites gladly attended the Naples Jaycees’ annual Sunshine Minstrel Show – the organization’s most successful fundraiser – until 1972, when it was begrudgingly ended after protests by Black residents.

I know quite well that a history of hate is not unique to Southwest Florida. There are many other places in this state and country where attractive natural environments, racial bigotry and entrenched systems of white racism did and do coexist – but I live here, and you likely do too, at least seasonally.

Landmark court decisions and civil rights laws of the 1950s and 1960s ended whites’ legal carte blanche to discriminate against Blacks and other people of color in the areas of education, public accommodation, employment, voting and housing based on the color of their skin. However, these judicial and legislative actions didn’t end racial discrimination.

Still, most conservatives and more than a few liberals imagine that the Civil Rights Movement produced a largely racially equal society. In reality, such a society only exists in the minds of those who embrace an imagined Martin King whose life they’ve reduced to one line in a single speech. You know this fictional figure, “dream…color…skin…content…character…dream.” Shameful.

The real King addressed this white myth in his final book, “Where do we go from Here: Chaos or Community,” writing, “The recording of the law in itself is treated as the reality of the reform.”

King understood that laws didn’t eliminate undesirable, or even egregious, behavior; they could only discourage it. Consider that there are laws that prohibit speeding, littering, theft, domestic violence and sexual assault. Each of these laws is violated daily in Southwest Florida. So why wouldn’t it also be the case for anti-discrimination laws?

Jim Crow racism — that is, an explicit, state-sanctioned white supremacist system of racial oppression, is no longer the principal way that white Americans ensure their dominant position in society. Certainly, the vile and violent anti-Black racism that prevailed in earlier eras remains with us. Just look around. Instead, white racial domination is maintained through insidious ideas, laws and policies. Florida’s Republican officials – elected and appointed – are taking the lead in taking us back. But I’m going to let you in on a secret that appears to have escaped their consciousness – we’re not going back.

Most local white Republicans and many of their confused Latinx counterparts who thirst for whiteness – the latter its own sad story – are impeding a more racially just Southwest Florida. Their penchant for tangling or mentally uncoupling the racial past and the racial present ensures that racial inequities persist across most social domains – education, healthcare, the labor market, housing, the criminal injustice system and others.

I would ask the skeptical and intransigent, self-professed “not racist” whites reading this essay, including white-presenting Latinxs working to gain their acceptance, to consider the insightful words of author Tim Wise. 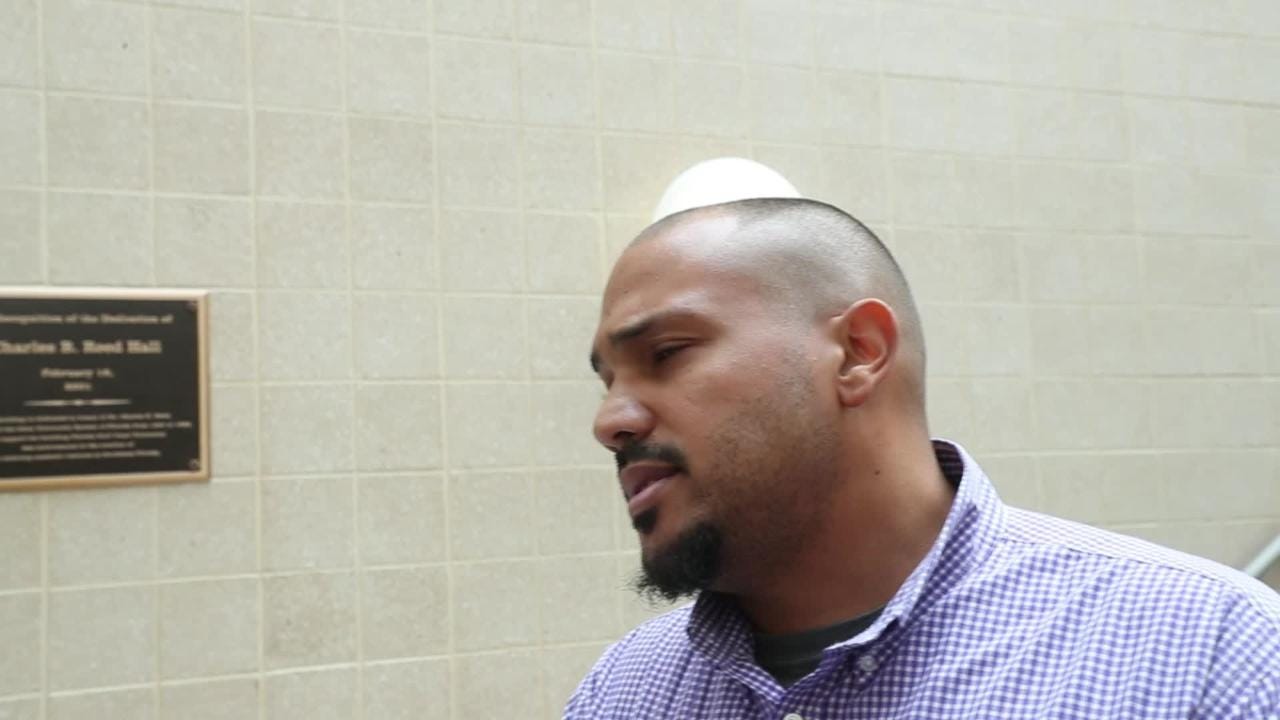 
But hey, Southwest Florida has plentiful palm trees, white sand beaches and abundant sunshine, and if you’re white, you have the privilege of focusing on just that.

Ted Thornhill, Ph.D., is an associate professor of sociology and the founder and director of the Center for Critical Race and Ethnic Studies at Florida Gulf Coast University.