Firefighters saved an item that was special to residents — an urn with a relative’s remains — despite a fire extensively damaging their Harlem Heights neighborhood home.

Firefighters from the Iona McGregor Fire District were called to a structure fire on Duera Mae Drive in the early Tuesday.

Heavy flames burning in a storage structure attached to the left side of the single-family home spread into the home.

By the way: Fort Myers firefighters rescue three in home on fire on Broadway

In other news: I Will Mentorship Foundation drenches students in science, community

Three adults living in the home escaped without injury before fire crews arrived and firefighters quickly extinguished the fire.

An Iona McGregor fire official said the home will likely be a loss because of structural damage.

Iona McGregor’s fire marshal and an investigator are conducting the fire investigation.

Despite the destruction of the home, fire crews recovered several personal items for the family, including an urn that held the ashes of the residents’ grandmother.

The  American Red Cross  Florida Gulf Coast to Heartland Chapter is assisting the family and listed several things people can do to help: 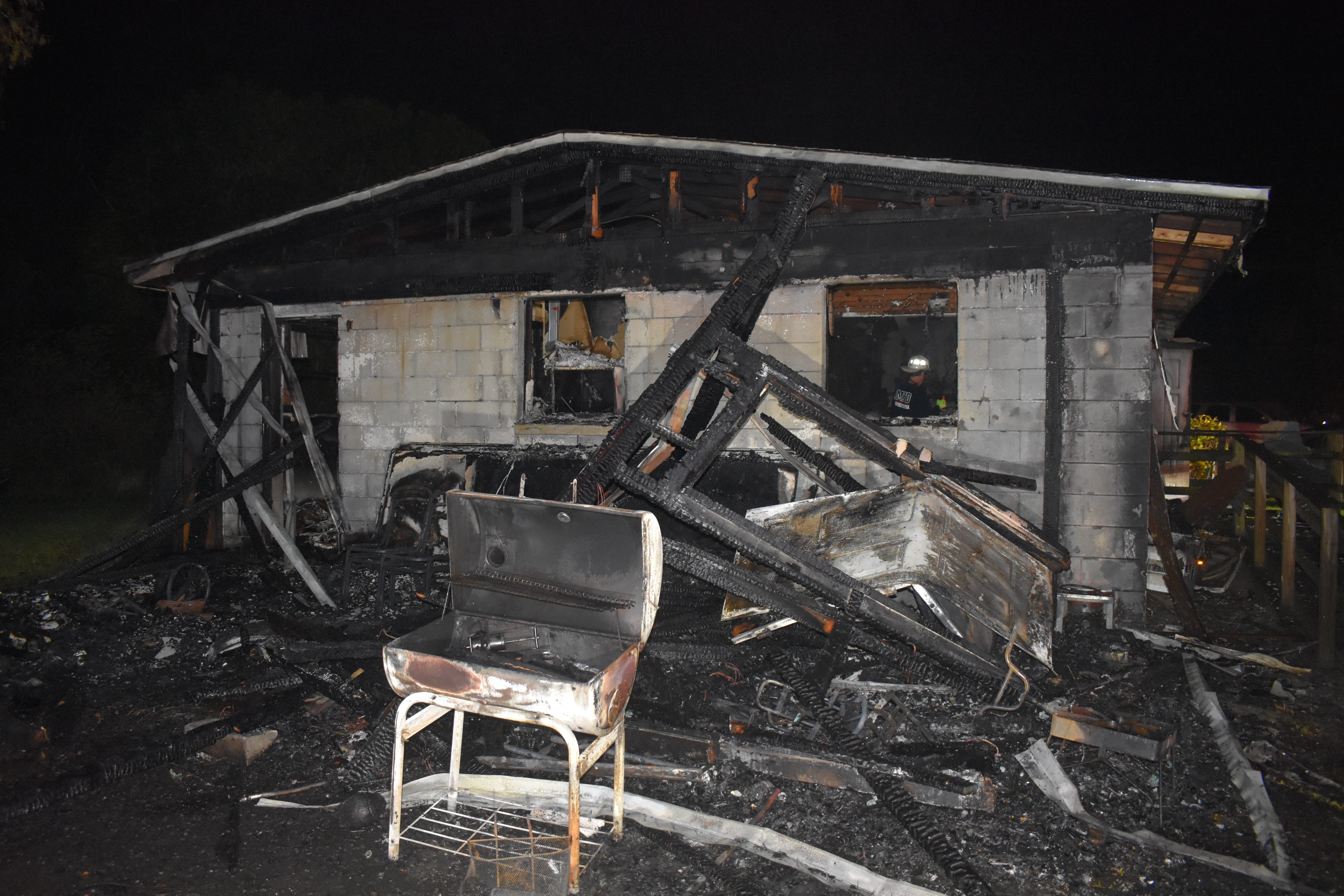