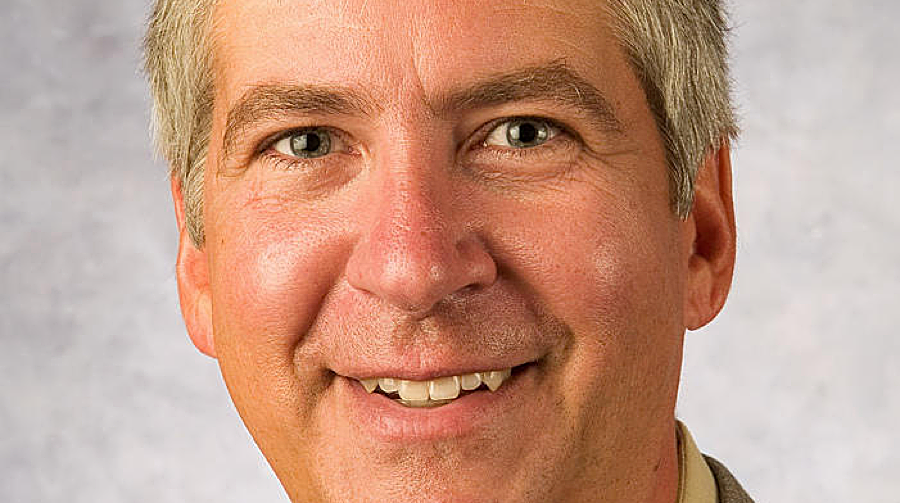 Investigators looking into the ongoing water crisis in Flint, Michigan are using search warrants to seize mobile phones and other devices used by former Republican governor Rick Snyder and 65 other current or former officials, The Associated Press reports. The gadgets in question are all owned by the State of Michigan.

The warrants were requested last month by the office of the Michigan state attorney general, and signed by a Flint judge. The AP obtained these documents through through public-records requests.

From The Associated Press:

Solicitor General Fadwa Hammoud and Wayne County Prosecutor Kym Worthy, who is helping with the probe, confirmed they executed a series of search warrants related to the criminal investigation of Flint’s lead-contaminated water in 2014-15 and an outbreak of Legionnaires’ disease. They declined further comment.

One warrant, signed May 19, lists all content from Snyder’s cellphone, iPad and computer hard drive. Similar information was sought from the devices of 33 employees who worked in his office, 11 in the Department of Environmental Quality and 22 in the Department of Health and Human Services.

The evidence was apparently initially obtained by former special prosecutor Todd Flood with investigative subpoenas. Because it has been kept in a division of the attorney general’s office, Hammoud took the unusual step of securing a warrant to search another part of the office. She has been managing the probe since January.

A similar warrant was also issued to the Department of Technology, Management and Budget.

“The department is complying with the warrant. We cannot discuss the details further because it is part of pending litigation,” spokesman Caleb Buhs said.

The warrants seek data from the devices of individuals who have been charged in the probe but also uncharged officials such as Snyder, former Environmental Quality director Dan Wyant and various people who worked in Snyder’s office including Lt. Gov. Brian Calley, top aide Richard Baird and chief of staff Dick Posthumus.

Axios reporter Jonathan Swan has a reputation as a fawning interviewer, but he made Trump son-in-law and nepotism hire Jared Kushner very uncomfortable this weekend. A particularly excruciating moment: Q) Has Trump ever said anything racist? KUSHNER: “Absolutely not. You can’t not be a racist for 69 years then run for president and be a […]

Not THAT Mueller, the furry one. He has two Deputy Dawgs helping out.

Ken Cuccinelli is probably going to be confirmed soon as Donald Trump’s new head of U.S. Citizenship and Immigration Services. He once praised and amplified a racist rant attacking Muslims by Brigitte Tudor, aka Brigitte Gabriel, a prominent anti-Muslim organizer based in the United States.

We all have a favorite room, the one we spend more than half our waking hours in. Typically that’s the living room. If you work from home, it might be the den or wherever you’ve set up a desk. If that’s the case, doesn’t it seem wasteful to make sure the entire house is the […]

If we were to pick one game out of the classic arcade pantheon that truly represented the anxiety and energy of the ’80s, it would have to be Tempest. The neon vector graphics. The jackhammer pulse of the sound effects. And of course, the faceless, unstoppable enemies crawling up that tunnel to meet you. If […]