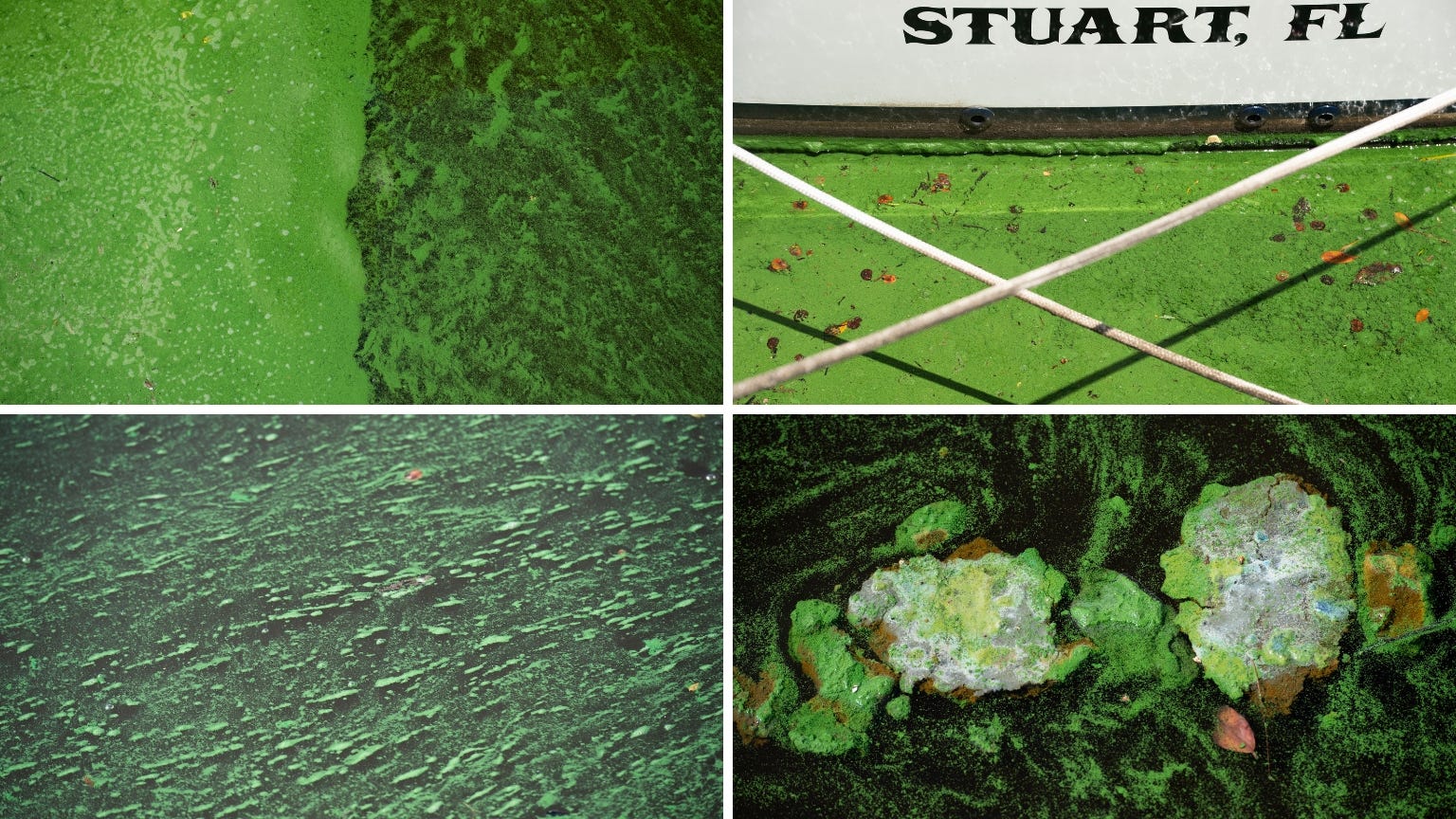 Lake Okeechobee discharges will be reduced to the Caloosahatchee River but will continue at the same rate to the St. Lucie River — indefinitely.

The Caloosahatchee will get 969 million gallons per day, down from an average 1.3 billion gallons a day since Feb. 13, Col. Andrew Kelly, Florida commander of the U.S. Army Corps of Engineers, announced in a news conference call Thursday.

The St. Lucie will continue to get a weekly average rate of 323 million gallons per day, the same amount since discharges started March 6, Kelly said.

“We (released lake water) really early, and really hard to the Caloosahatchee estuary,” Kelly said. “We think we’re achieving a balance, and an equity between those releases.”

More: Why are so many Florida manatees dying this year?

At 14 feet, 8 inches Thursday, Lake O’s elevation above sea level has dropped over 6½ inches since March 6, but is still 2½ feet higher than this time last year.

The Army Corps projects the lake level will be about 13½ feet by June 1, but the agency typically wants it a foot lower by the start of the summer rainy season, so it can be stored in the lake, not released east and west to the coastal estuaries.

“We are working with Mother Nature currently to do the best we can,” Kelly said.

The too-high lake level is blamed on Tropical Storm Eta in November, which raised it to a peak of 16 feet, 5 inches, but it didn’t recede as fast as the Army Corps had hoped.

More: What are Lake Okeechobee discharges? 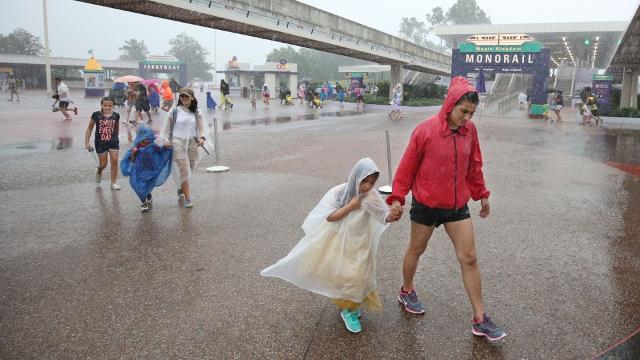 Video: How a drop of water at Disney can pollute the St. Lucie River

Here’s why that Lake O reservoir is necessary. DACIA JOHNSON/TCPALM

Over three weeks into this latest discharge event, there still appears to be no current threat of cyanobacteria, commonly called blue-green algae, being dumped into the St. Lucie River.

A true-color satellite image taken Wednesday showed little or no blue-green algae on Lake O, with a clear sky showing the lake’s surface in its entirety.

Clumps of algae swooped throughout the lake’s northern half, according to the Cyanobacteria Index, operated by NOAA. High levels of blue-green algae would appear as red on the index, which depicts what the naked eye can’t see, as the algae’s density increased.

There is some algae gathered along the Port Mayaca Lock and Dam, where water flows are “minimal,” Kelly said.

“It is very, very challenging” to project what the algae threat will be once the warmer, wetter mid-summer months arrive, when algae begins to thrive, Kelly said. That’s why the Army Corps is discharging water now, in hopes of avoiding that in June or July.

The bills aim to keep toxic algae out of the St. Lucie River, prioritize public health and alert people to the hazards of Lake O discharges.

If passed, one of the three bills would require the Corps to notify at-risk coastal communities of potential incoming health hazards before releasing lake containing called blue-green algae.

The bill, called the Toxic Health Threat Warning Act, would require tests to determine whether the lake water is contaminated. If it is, the Corps would have to notify the public about the human health risks, Mast said.

Kelly assured the Corps is doing all it can to notify the public about Lake O releases, and committed Thursday to “utilize every piece of data” to inform the public about potential algae threats.

“We’re trying to be as communicative as possible about releases on Lake Okeechobee every day of the year, all the time,” Kelly said. “We’re telling everybody about releases every time we do it, before we do it, what we’re thinking about doing, and what we potentially might do.”

Max Chesnes is a TCPalm environment reporter covering issues facing the Indian River Lagoon, St. Lucie River and Lake Okeechobee. You can keep up with Max on Twitter @MaxChesnes, email him at max.chesnes@tcpalm.com and give him a call at 772-978-2224.

‘Uncommon Friends Fountain’ part of Centennial Park is getting an upgrade