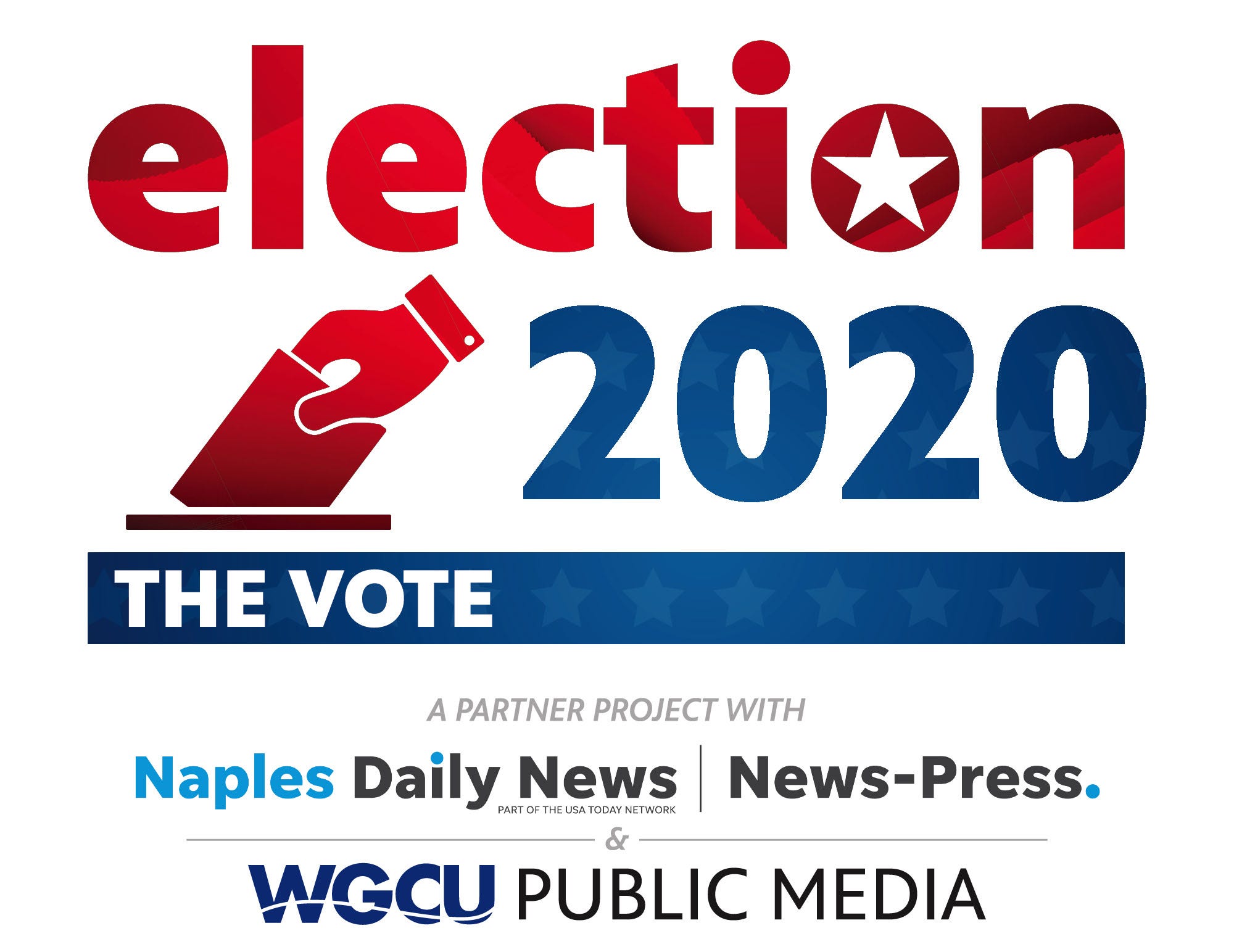 Join partners The News-Press, Naples Daily News and WGCU as we talk to experts and our own reporters about key issues and races.

What’s changing about the Lee County school board after Tuesday’s general election?

The two seats left to be determined in runoff elections were won by seated incumbents Melisa Giovannelli and Chris Patricca, who will go on to serve another four years in office.

Cathleen Morgan, another incumbent, won her third term to office in the August primary, when she claimed victory in the District 7 at-large seat.

All three positions carry a four-year term and an annual salary of $40,500. School board races are nonpartisan.

The three members are scheduled to take the oath of office again on Nov. 17, prior to a school board meeting.

Giovannelli, 57, heard the news of her win while spending a quiet evening at home with family. Throughout the day, she visited several precincts in the District 3 boundary to wave signs.

“COVID certainly made it difficult to campaign, but, you know, you just work with what you got and you keep working until 7 o’clock on Nov. 3,” she said.

The results of the general election showed Giovannelli that she’s on the right path.

“They apparently like what I’m doing and that makes it so much easier to continue on the path I am on — speaking for the people who elected me to do that,” she said. The District 3 seat stretches from Fort Myers south to the San Carlos Park area and east to Gateway.

During the next four years, her top priority is to continue to make sure children, teachers and staff are being taken care of in the school system.

“Because that is the No. 1 priority — that is the reason why you do this, right?” Giovannelli said. “It’s for the children and for the teachers and staff. Now, I will continue fighting very hard for them.”

Giovannelli is a local Realtor who first won a spot on the school board in 2016.  According to Lee’s election website, Giovannelli put $40,000 of her own money toward the campaign and collected about $18,425 in other donations.

Her challenger, McCullers, contributed $4,000 of his own money to the campaign and raised about $14,290 in other donations.

McCullers, 59, retired in 2019 after working for the district for 35 years. He has a doctorate in education leadership.

He said one of the most “gratifying” experiences from being on the campaign trail was seeing how many people in the community care about education.

In a prepared statement to the media, McCullers congratulated his opponent and wished Giovannelli well in her next term of office.

Winning her bid for re-election came with a slice of relief and “much exhaustion” from the campaign trail, said Patricca.

The 50-year-old mom of four will continue to serve residents of Estero, Bonita Springs and the western portion of south Fort Myers.

Patricca thanked her supporters for putting their faith in her — something that was seen not only in Tuesday night’s results, but also in her campaign fund.

Her campaign took in more than $70,900. With the exception of $95 labeled as an in-kind donation for email services, every penny came from her supporters.

Patricca said it wasn’t uncommon for $1,500 worth of donations to be mailed in a single day.

“The voters, I think, saw what I’ve done over the past four years and saw my vision for the next four years,” Patricca said.

Patricca rang in the night with a small group of family and close friends at her home, where cheers and applause could be heard in the background as news stations called the election in her favor.

She intends to carry that excitement into her next term, where she hopes to see the district “seize the lessons” learned from the various learning models offered to families during the COVID-19 pandemic.

Her focus: “How can we revolutionize education in a sustainable way to really make education better for kids?”

“That to me is really exciting,” Patricca added.

Aside from serving on the board, Patricca is an adjunct law professor at Florida Gulf Coast University, serves on the board of directors for the Florida High School Athletic Association and is president-elect of the Florida School Boards Association.

Her opponent, Perez, 54, did not return phone calls Tuesday evening, but shared a text message with The News-Press.

She thanked her supporters for their work on the campaign, including her children, husband and neighbors.

“We fought a good fight, but the fight is not over,” Perez wrote. “Those who know me well know I have Plan B in place. I will never give up fighting for my community, the children and against corruption.”

Perez shares a marble business with her husband, and has made a name for herself as an advocate for students, parents and employees.

The Lee County School Board is comprised of seven members with five elected from their district and two elected through a districtwide vote. The next time voters can weigh in on who sits on the school board is 2022.

Four seats are up for grabs: