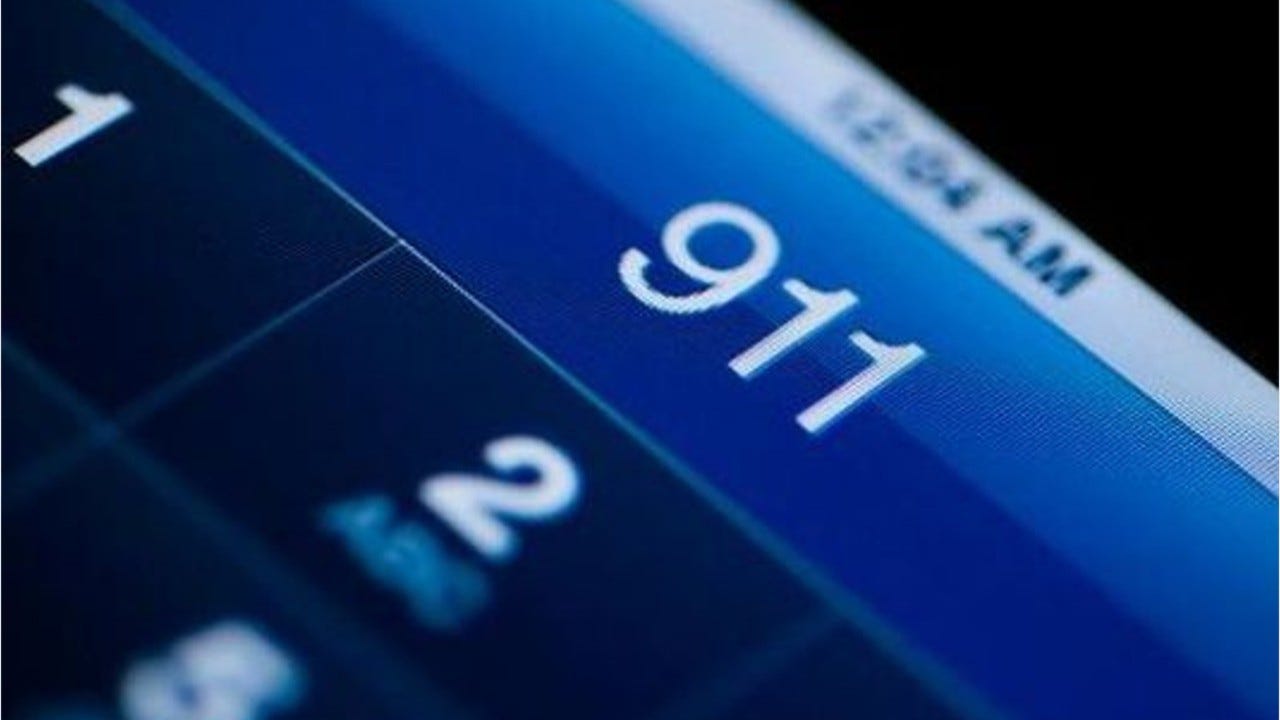 Many requests to 911 do not involve true emergencies, which overloads the 911 system with non-emergency calls.

Fort Myers Police have a man in custody they believe to be responsible for shooting a man in the chest Tuesday.

At 11:54 a.m. the victim was shot in the chest at South Street and Evans Avenue in what appears to be an isolated incident, according to public information officer Kristin Capuzzi.

Robert Junior Colon, 23, is at the Lee County Jail and charged with aggravated battery with a deadly weapon and possession of a firearm by a convicted felon, Capuzzi said.

The man was taken to Lee Memorial Hospital and is in stable condition.  Police have not released his name.

That shooting was the second within several hours within the city limits.

Soon after midnight Tuesday, police responded to a shooting in the 2400 block of Central Avenue where they found 21-year-old Montrell O’Neal dead in his vehicle.

Police do not believe the two shootings are connected. 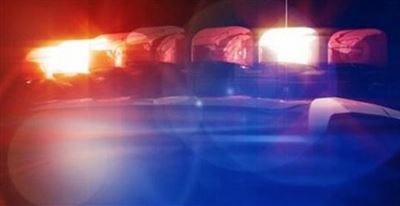