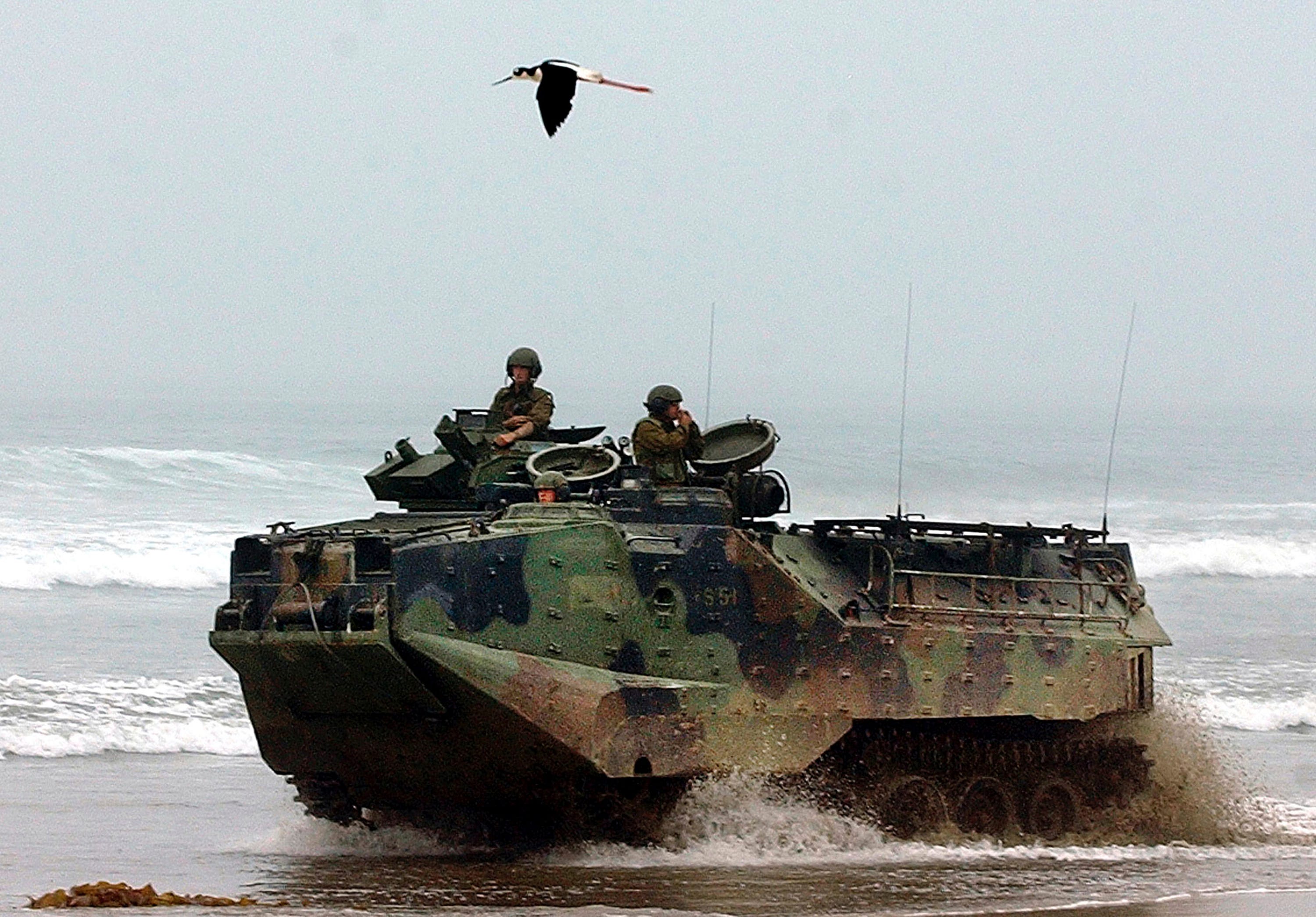 Castellvi becomes the highest-ranking officer to face discipline in the multiple investigations into the disaster, the San Diego Union-Tribune reported. His suspension was announced by the assistant commandant of the Marine Corps commander in a hearing before the House Armed Services Subcommittee on Readiness on Monday.

Gen. David Berger, the commandant of the Marine Corps, ordered the suspension last week pending the outcome of the probe, the newspaper said.

Castellvi was the commanding general of the Camp Pendleton-based 1st Marine Division until September. He was named in a previous investigation as someone who has some responsibility in the accident. However, the Marines did not punish him.

The commanding officers of the 15th Marine Expeditionary Unit and Battalion Landing Team involved in the accident were both relieved of command and seven other Marines faced other administrative or disciplinary actions, the Marines said.

The Marines use the vehicles to transport troops and their equipment from Navy ships to land. The armored vehicles outfitted with machine guns and grenade launchers look like tanks as they roll ashore.