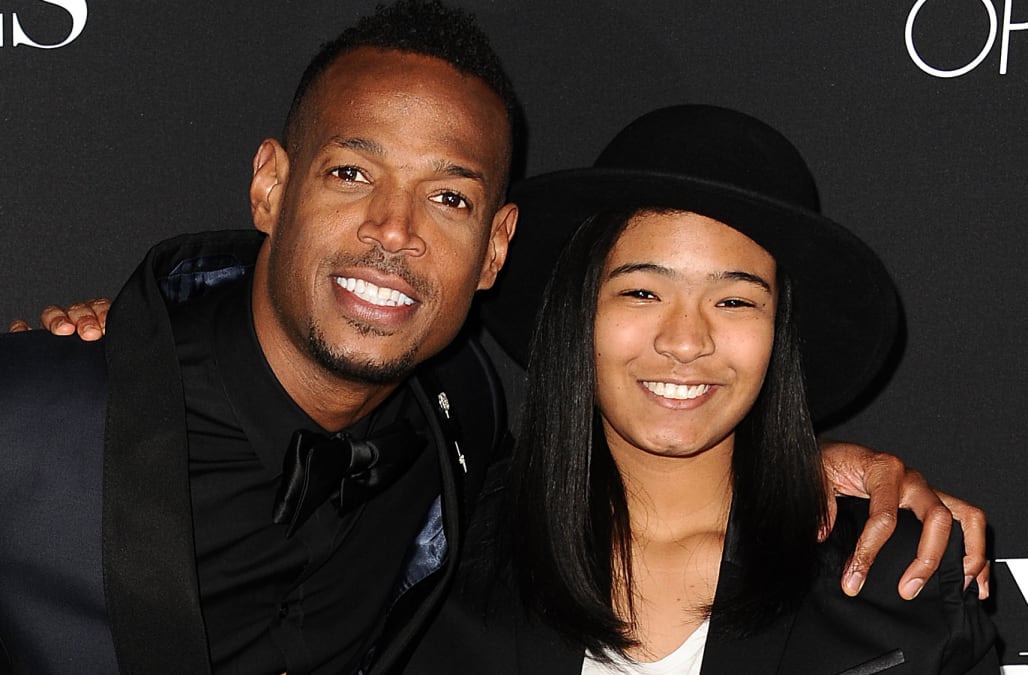 Taking the high road. Marlon Wayans took a derogatory comment from a troll about his teenage daughter’s inability to understand her own sexuality as a teachable moment.

“Happy pride to my pride and joy,” he captioned the snap. “I wouldn’t change one effing thing about you. Love you to the moon around the sun through the galaxies and back again.” 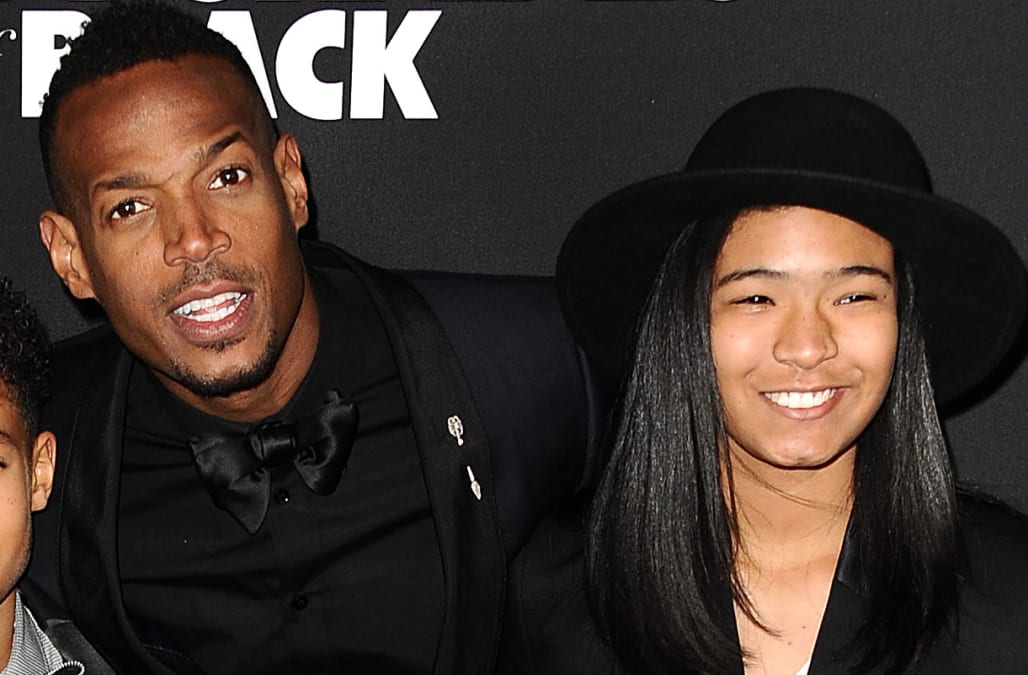 Several of his fans were upset by his unconditional acceptance, with one writing, “D—n unfollow. Sad s—t.”

“Bye,” Wayans clapped back with a waving hand emoji.

The comedian also addressed a commenter who implied that Amai didn’t have enough life experience to make her mind up about her sexual preferences. “She’s not old enough to understand what that’s really about,” the person wrote. “You have the power to change lives, Bro, don’t teach her that.”

“She’s 19,” Wayans wrote in response. “She’s who she is until or until she don’t [sic] choose different. Love her for her not what I want her to be.”

When a fan pointed out that he wasn’t obligated to respond to those leaving negative comments on his page, Wayans explained why it was important for him to do so. “I thought of erasing them but I need the world to see the ignorance that still exists,” he wrote. “Objective without obstacles is a worthless triumph.”

Still, the actor says he remains hopeful for the future. “We all will some day get to unconditional love. Because of my daughter I am one step closer,” he added. “I am not God, i don’t judge i just LOVE. And still pray for the haters because i refuse to judge them too just love.”

Wayans previously spoke about keeping an open line of communication with his kids on all subjects — including their sex lives — to Entertainment Tonight in August 2017. “At a point when they become teenagers and they’re dealing with real stuff, you have to have real conversations,” he said at the time. “Because what you don’t want is sneaky kids. If you tell me what’s poppin’, I can protect you. But don’t come to me after the fact. If you come to me and say, ‘Dad, I’m thinking about having sex,’ I’m like, ‘OK, well, here’s what you need to do.’”

More from Us Magazine:

Liam Payne: ‘Toxic’ One Direction fame drove me to drink

Casey Bishop of ‘American Idol’ rocks Fort Myers: ‘This is the best night of my life!’