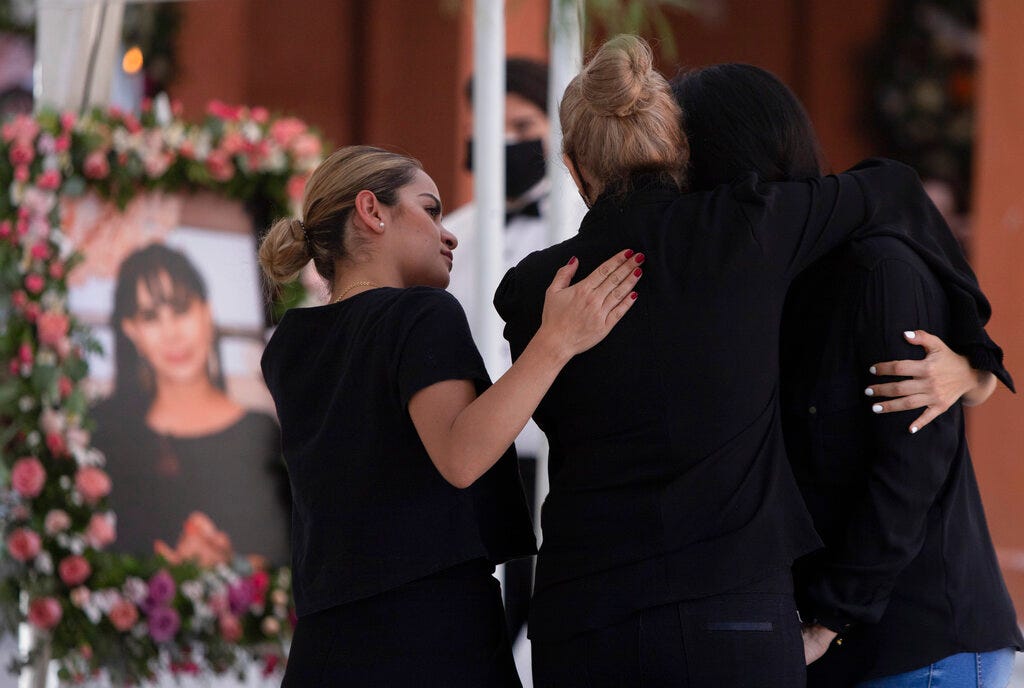 Mexico City – Yet another mayoral candidate in north-central Mexico has been killed, bringing to 34 the number of candidates murdered nationwide ahead of the June 6 elections.

President Andrés Manuel López Obrador said Wednesday the killing was “without doubt” the work of organized crime gangs. The Etellekt consulting firm said the overwhelming majority of the 34 slain candidates were vying for nominations or running for local posts.

Alma Barragán was killed Tuesday while campaigning for the mayorship of the city of Moroleón in violence-plagued Guanajuato state.

Experts say drug gangs want to place sympathetic candidates in town halls and city governments, so they can operate without interference from police and extort money from local businesses and government budgets.

López Obrador said the gangs were killing candidates to scare voters away from the polls.

“When there is a lot of abstentionism, the mafias dominate the elections,” the president said.

Barragán was running on the ticket of the small Citizen’s Movement party, which said in a statement that, “It is unthinkable that participating in political life means putting one’s life at risk.”

“This is the most violent election in Mexican history, and in Citizen’s Movement we are not willing to act as if that is normal.”

Moroleón is located near the border with Michoacán state, also hit by drug cartel violence. The insurgent Jalisco cartel has been fighting local gangs backed by the Sinaloa cartel for control of Guanajuato.