CLEVELAND, Ohio – MetroHealth CEO Dr. Akram Boutros says time is up for Cleveland to address the public health of its community.

“When it comes to health care, we’ve reached our day of reckoning. We’re killing ourselves,” Boutros said during a City Club speech Friday. “I can tell you I’m afraid. I am afraid that the chance for us to be a great city for health care, not medicine – there’s a clear and distinct difference – is slipping away.”

He said a city like Cleveland, which faces above-average levels of lead poisoning, infant mortality and opioid-related deaths, can’t waste time talking about these problems; it needs to start addressing them. 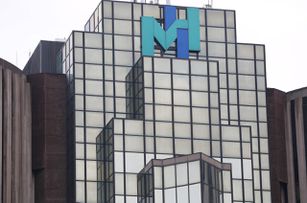 The MetroHealth System today announced its decision to raise the minimum wage for all of its employees to $15 per hour, effective immediately.

“What’s wrong is that we continue to believe that good health care can be measured by the size of our hospitals and the prestige of those who work inside them,” Boutros said. “We’ve got to stop promoting what happens inside our hospitals as if it really matters to the health outcomes of our communities. It doesn’t!”

Instead, health outcomes are tied to social determinants of health, things like access to food, transportation and housing, and Adverse Childhood Experiences (ACEs), those things like abuse, neglect and household dysfunction kids face, he said.

To address these issues, Boutros said the healthcare community and local leaders need “to focus on promoting health rather than fighting illness.” Only roughly 5% of the billions of dollars raised by area hospital systems in the past decade was used for programs addressing social determinants of health, he said.

“These illnesses are born of a society that has invested billions in medical care and little in health care. It’s time we all did something to reverse that,” Boutros said. 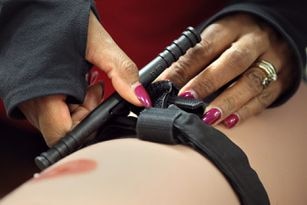 The largest healthcare systems in Northeast Ohio increased their spending on education, research and other community benefits in 2017, increasing contributions to $1.5 billion.

MetroHealth, for its part, already is taking a number of steps to address the social determinants of health, he said. The safety net hospital recently to $15 per hour; runs the Lincoln-West School of Science and Health, a high school where students spend part of their school year on the hospital’s campus; works with minority business groups in the community and participates in Open Table, a nationwide model that pairs someone in poverty with a group of volunteers acting as champions for them for a year.

“Poor health doesn’t just affect the sick; it impacts entire communities. Its devastation spreads to those who are healthy, sometimes in quiet – and deadly – ways,” Boutros said. “There are no such things as neighborhood issues, these are our issues: life-and-death issues.” 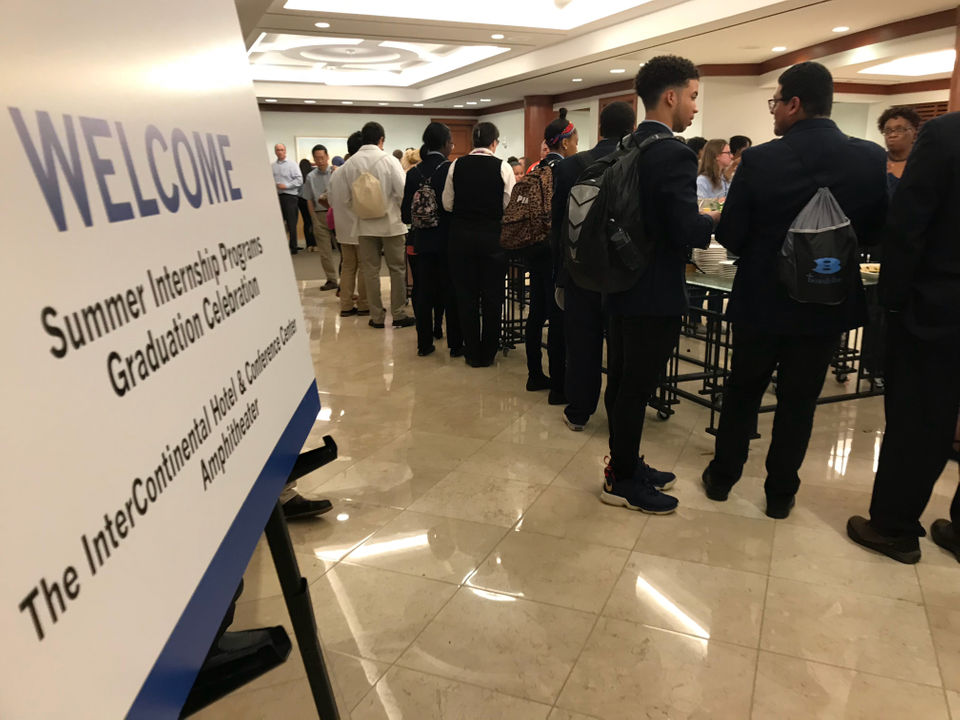 NE Ohio hospitals give early introduction to careers in healthcare: Pathways to Prosperity