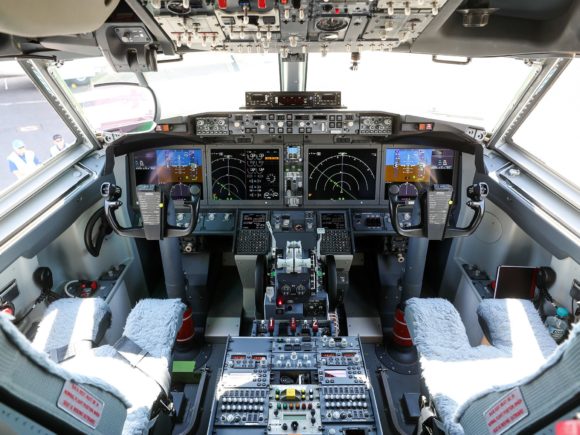 Pilot unions and families of those killed in a crash of Boeing Co.’s 737 Max are asking for revisions to proposed new training for the grounded jetliner.

The Federal Aviation Administration’s proposed new training module and emergency checklists for the Max are “clunky at best” and should be streamlined, the Southwest Airlines Pilots Association said in comments filed with the FAA before Monday’s deadline.

A group of dozens of family members and friends of the 157 people who died on an Ethiopian Airlines crash on March 10, 2019, go further, seeking additional design changes and publication of a more detailed training outline.

“The FAA’s proposed update to the 737 Max pilot training requirements is inadequate to rectify Boeing’s history of 737 Max-related failures and insufficient to prepare pilots to safely fly the airplane,” the family group said in its comments, also posted on Monday.

Most of the 29 comments posted on a government website by 4 p.m. Monday were highly technical and don’t appear to create a huge challenge to the FAA’s work finalizing changes to the plane that will allow it to return to service, possibly before the end of the year.

Several people urged the FAA to allow the use of simpler flight simulators that don’t replicate the motion of a plane but are far cheaper to use and easier to access during the pandemic.

Boeing’s best-selling jet was grounded after the Ethiopian crash, which was the second fatal accident involving a malfunctioning flight-control system. A total of 346 people died in the crashes.

The Allied Pilots Association, which represents crews at American Airlines Group Inc., is also asking for additional training in how to handle emergencies while flying at high speeds.

The FAA on Oct. 6 proposed requiring simulator training for pilots qualified to fly on earlier models of the 737 before they can carry passengers on the Max. Such training wasn’t originally required when the plane was introduced.

The agency has also proposed multiple changes to the plane itself, including revisions of the system linked to both crashes.