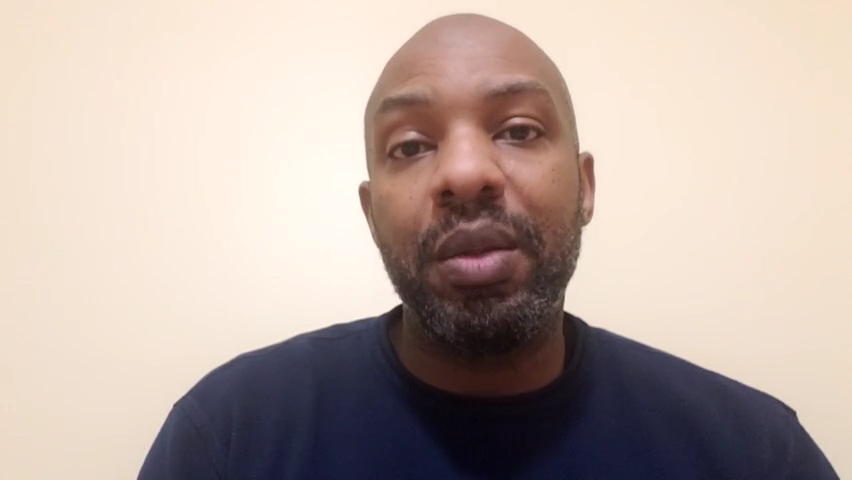 Rod Beard on the path forward with Blake Griffin

The Pistons and Blake Griffin have mutually agreed that he will sit out games until both sides figure out the right path forward for his future.

The Blake Griffin era in Detroit is nearing an end.

The Pistons are planning to keep Griffin out of the lineup until they can figure out his future with the team.

That likely opens the door for a buyout or trade to a contending team or a mutually beneficial arrangement so that the Pistons can continue their rebuild and create more playing time for their young players.

“After extensive conversation with Blake’s representatives, it has been determined that we will begin working to facilitate a resolution regarding his future with the team that maximizes the interests of both parties,” Pistons general manager Troy Weaver said in a team statement. “We respect all the effort Blake has put forth in Detroit and his career and will work to achieve a positive outcome for all involved.”

We’re running a great deal through Feb. 18 for our new subscribers. Sign up here for just $1 for 6 months.

Griffin, 31, is in his fourth season with the Pistons and after knee surgery this offseason, hasn’t returned to his customary level of excellence. Griffin is posting 12.3 points and 5.2 rebounds — all career lows — in 20 games this season.

He’s been in the starting lineup all season and with a potential move to a contender, he could finish out the remainder of his contract, which has $36.6 million this season and a player option for $39 million next year.

“I am grateful to the Pistons for understanding what I want to accomplish in my career and for working together on the best path forward,” Griffin said in a statement.

Griffin, a six-time All-Star, had his best season with the Pistons in 2018-19, with 24.5 points, 7.5 rebounds and 5.4 assists and shooting 36% on 3-pointers. He diversified his game to become a facilitator and was as effect inside the arc and with the ball as he was in the post.

Looking to move in a new direction looks to be the best course forward for both sides.

In the midst of the Pistons’ rebuild, they have looked to strike a balance between playing veterans and finding playing time for their young core. That included utilizing the veteran leadership of Griffin and Derrick Rose to help groom the young players and help them adjust to the NBA.

The Pistons traded Rose to the New York Knicks this month and deciding on Griffin’s future looks to be the next steps in their transition to the young players taking the reins.

Griffin led the Pistons to the playoffs that season but knee issues kept him out for a few games at the end of the season, including the first two games of the series against the Milwaukee Bucks. He had a surgical procedure following that season and returned last year but didn’t have the same production.

Griffin played just 18 games last season before shutting things down and having another knee surgery. He and the Pistons had hoped that he would return this season at 100%, but that hasn’t transpired.

This is a developing story. Check back with detroitnews.com for more updates.