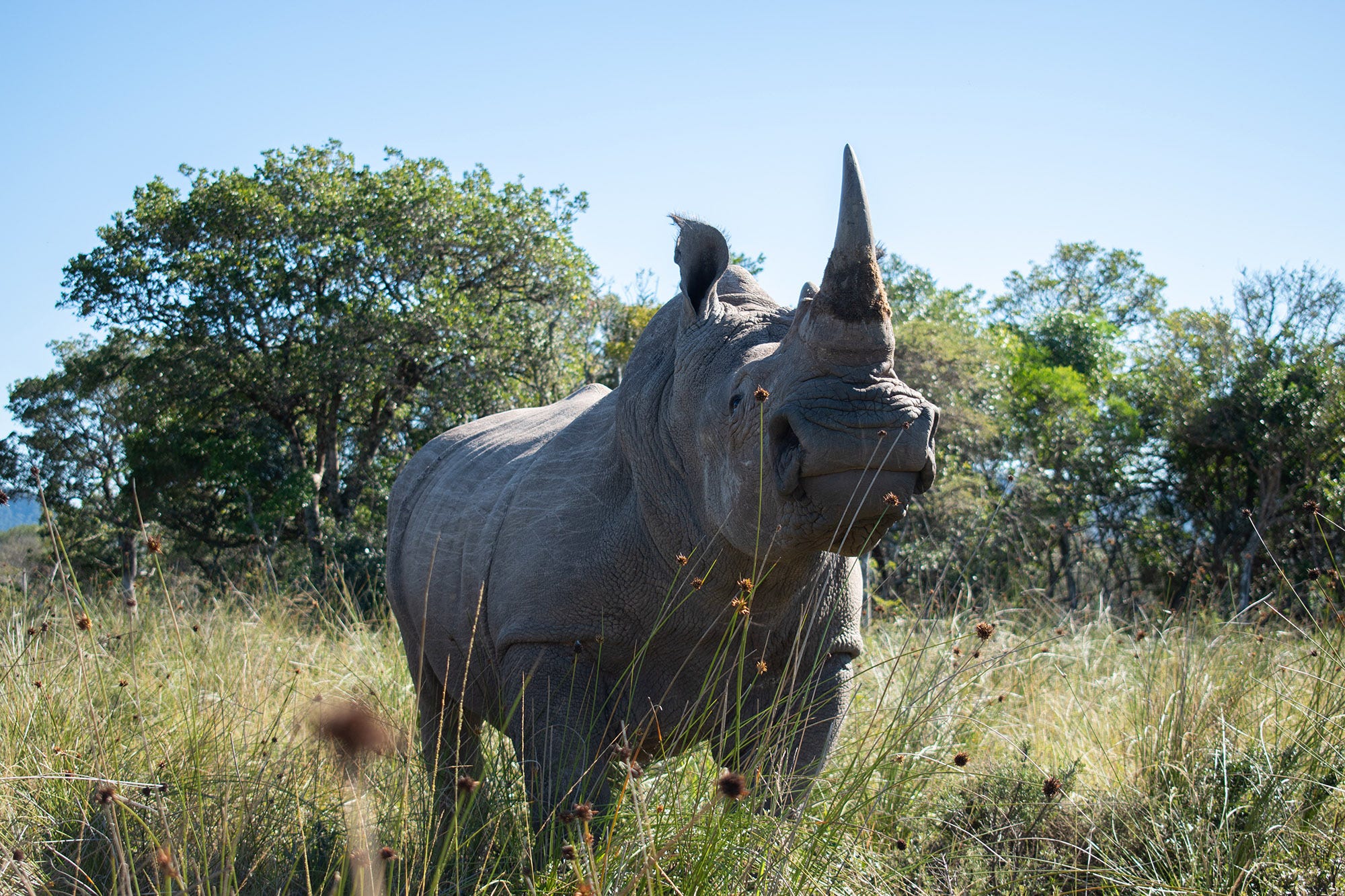 Researchers are working on a pilot program backed by Russia’s Rosatom Corp. to inject rhino horns with radioactive material, a tactic that could discourage consumption and make it easier to detect illegal trade.

Poachers killed 394 rhinos in South Africa for their horns last year, government data shows, with public and private game reserves lacking the resources needed to monitor vast tracts of land and protect the animals that live there. While the toll was a third lower than in 2019 and the sixth straight drop, illegal hunting remains the biggest threat to about 20,000 of the animals in the country — the world’s biggest population.

Thousands of existing sensors along international borders could be used to detect a small quantity of radioactive material inserted into the horns, according to James Larkin, a professor at the University of Witswatersrand in Johannesburg, who has a background in radiation protection and nuclear security.

“A whole new army of people” could be able to detect the illegal movement of rhino horn, he said.

Some alternate methods of discouraging poaching, including poisoning, dyeing and removing the horns, have raised a wide spectrum of opinion as to their virtue and efficacy.

Known as The Rhisotope Project, the new anti-poaching initiative started earlier this month with the injection of an amino acid into two rhinos’ horns in order to detect whether the compound will move into the animals’ bodies. Additional studies using computer modeling and a replica rhino head will also be done to determine a safe dose of radioactive material.

Rhino horn is used in traditional medicine, as it is believed to cure ailments such as cancer, displayed as a show of wealth and given as gifts.

“If we make it radioactive there will be a reticence by these people to buy it,” Larkin said. “We’re pushing on the whole supply chain.”

Besides Russia’s state-owned nuclear company, the University of Witwatersrand, scientists and private rhino owners are involved in the project. If the method is proven to work, it could also be used to curb illegal trade in elephant ivory.

“Once we have developed the whole project and got to the point where we completed the proof of concept then we will be making this whole idea available to whoever wants to use it,” Larkin said.

With assistance by Chris Miller

‘He did his part’: 6th-inning error puts Manning, Tigers behind 8-ball in loss to O’s