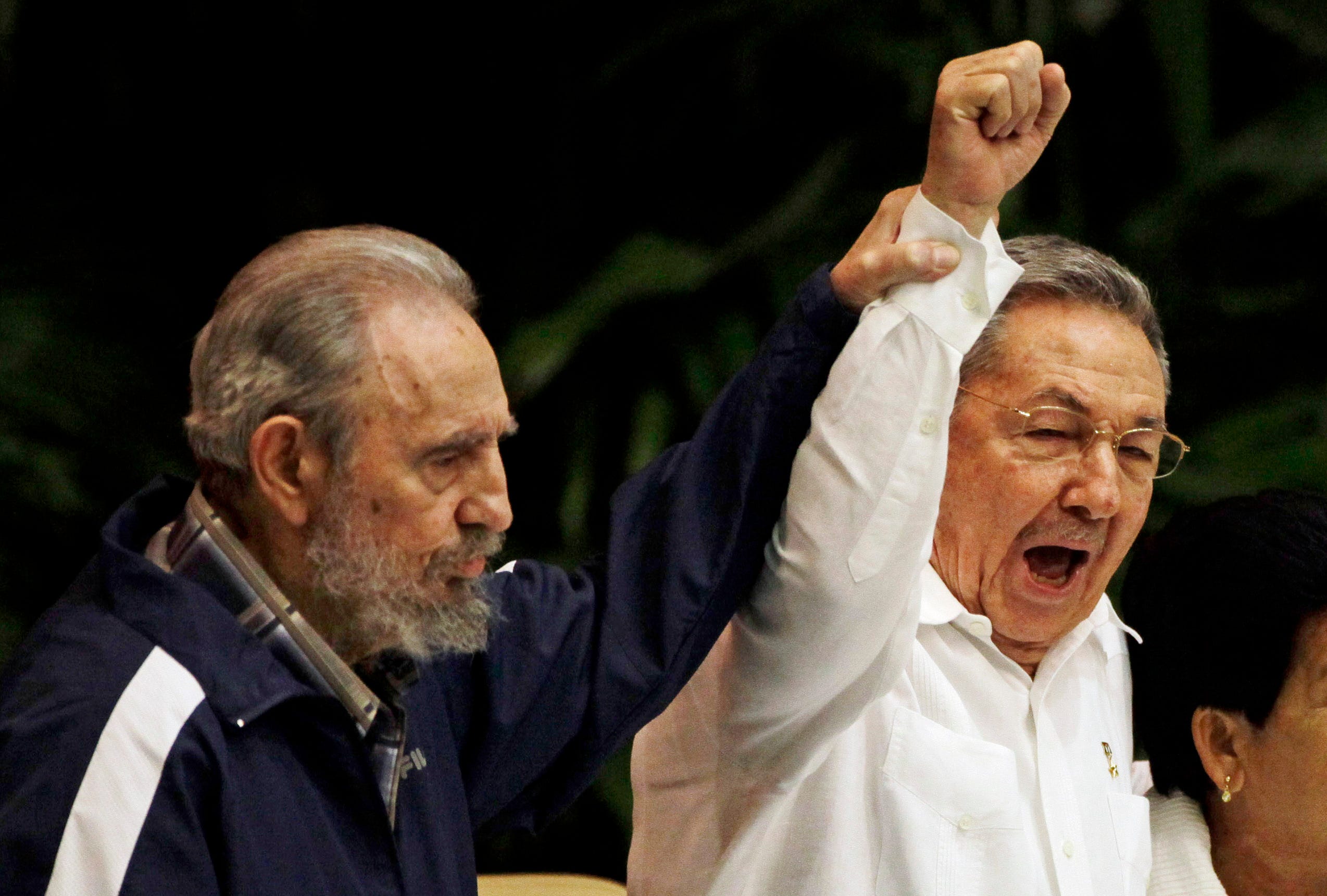 Havana – For most of his life, Raul Castro played second-string to his brother Fidel – first as a guerrilla commander, later as a senior figure in their socialist government. But for the past decade, it’s Raul who has been the face of communist Cuba, its defiance of U.S. efforts to oust its socialist system – and its efforts to forge a rapprochement with its longtime foe.

The younger Castro, now 89, formally announced Friday that he would step down as first secretary of the island’s Communist Party, leaving the Caribbean nation without a Castro in an official position of command for the first time since the earliest days of the revolution that took power more than six decades ago.

“I concluded by task as first secretary … with the satisfaction of having fulfilled (my duty) and confidence in the future of the fatherland,” he said at the eighth party congress – a typically terse, to-the-point finale that contrasted with the impassioned verbal pyrotechnics of his brother, who died in 2016.

The fourth of seven children of a Spanish immigrant in eastern Cuba, Raul had joined his charismatic older brother in a nearly suicidal attack on the Moncada military barracks in the eastern city of Santiago in 1953 and survived the crackdown that followed from the forces of dictator Fulgencio Batista.

He led a major front in the ensuing guerrilla war led by Fidel that toppled Batista. And he served for the following generation or two as head of the armed forces and eventually as Fidel’s designated successor. For many years, he was considered a more orthodox communist than his brother.

When Fidel fell ill in 2006, Raul took over as president in 2006 – and formally in 2008 – becoming head of the ruling Communist Party in 2011. He continued along the path of single party rule while softening a few of the restrictions on private enterprise that had stifled the state-dominated economy.

It was Raul who reached accords with U.S. President Barack Obama in 2014 that created the most extensive U.S. opening to Cuba since the early 1960s – creating a surge in contacts with the United States that was largely reversed under Obama’s successor, Donald Trump.

As the bearded young insurgents who led the revolution entered their 70s and 80s, a change of command became inevitable. In 2018, Raul Castro passed the presidency to to Miguel Díaz-Canel, 60, who was widely expected to succeed him as head of the all-powerful party as well.

But Castro promised to remain involved.

“As long as I live, I will be ready with a food in the stirrup to defend the fatherland, the revolution and socialism,” he said Friday.

Texas ‘heartbeat bill’ has novel approach to banning most abortions

Michigan’s COVID vaccinations are on the decline. How that could change