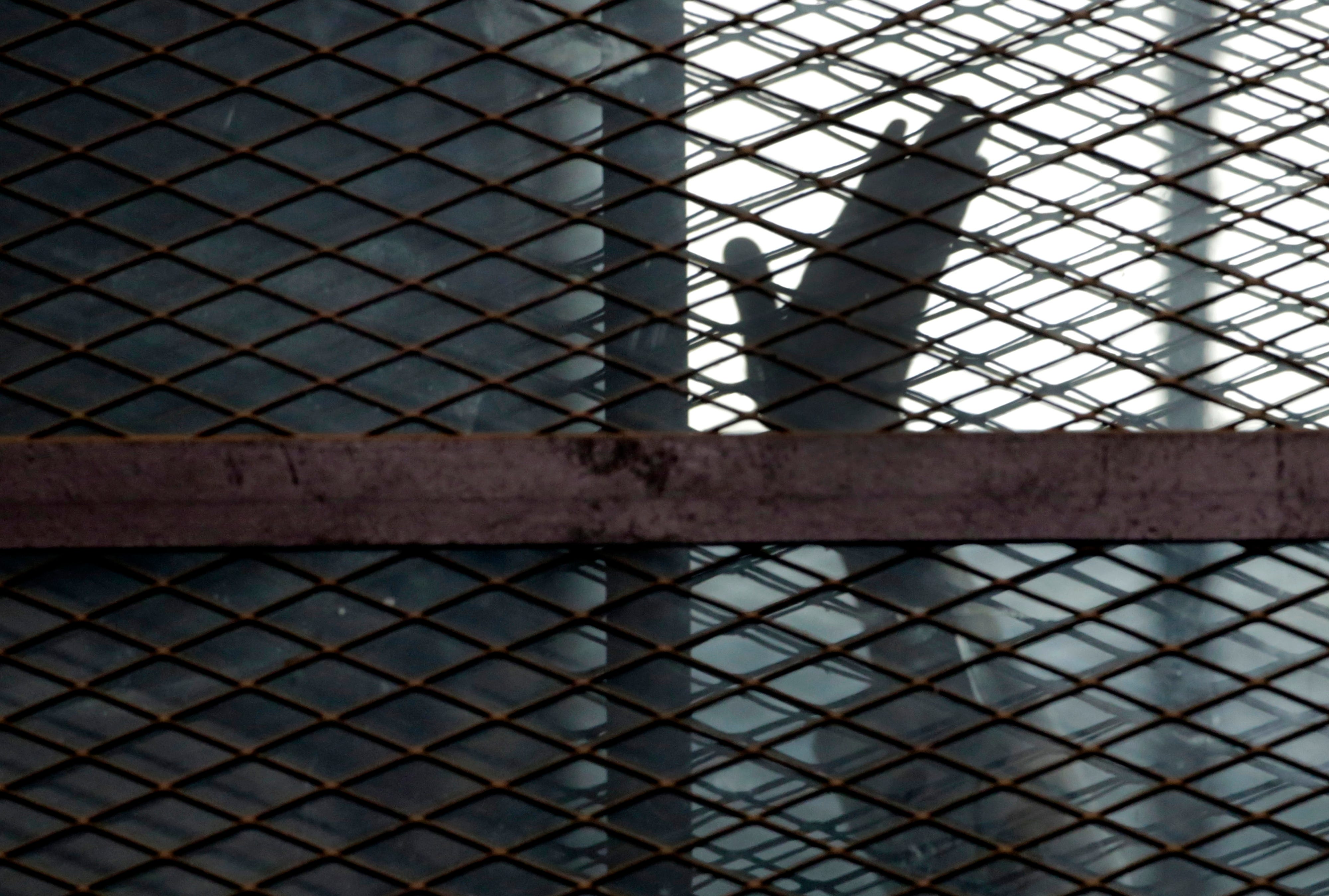 The number of executions worldwide plummeted to its lowest level in over a decade, with at least 483 people executed in 2020, compared to 657 the previous year, as the coronavirus pandemic slowed criminal trials and disrupted scheduled executions.

Four states in the region – Iran, Egypt, Iraq and Saudi Arabia – topped the global list and pressed on with shootings, beheadings and hangings, ignoring pleas by rights groups to halt executions during the pandemic, the report said.

Although counts in the nations fell in line with global trends, largely due to Saudi legal reforms, the countries carried out 88% of the world’s total known executions in 2020, according to the London-based rights group that campaigns for abolition of the death penalty.

The numbers show the region is “truly out of sync with the rest of the world,” said Heba Morayef, Amnesty’s director for the Middle East and North Africa. “The Middle East stands out as a region that clings to the use of the death penalty after deeply unfair trials.”

Egypt executed more than three times as many condemned prisoners in 2020 as it did the year before, overtaking Saudi Arabia as the world’s third-most prodigious executioner, the report said.

Although Iraq more than halved the number of people it put to death last year compared to 2019, primarily because of virus-induced court closures, the government faces international criticism for carrying out mass executions. Iraqi courts have grappled with thousands of detainees suspected of being Islamic State group fighters or supporters following the militant group’s defeat on the battlefield in 2017. Last November, 21 prisoners held on terrorism-related charges were hanged in a single day.

The region’s overall 25% decline in executions was driven by Saudi Arabia, long one of the world’s most prolific executioners. In a dramatic shift, the Saudi government scaled back its executions last year by 85%. The kingdom attributed the drop to legal reforms promoted by the country’s de facto ruler, Crown Prince Mohammed bin Salman. New directives halted executions for drug offenses and abolished the death penalty for minors.

Amnesty’s annual country-to-country figures exclude China, where figures, believed to be in the thousands, are classified as a state secret. The report also omits executions from some countries marred by conflict like Syria, which Morayef called “one of the big black boxes.”

Egypt held 107 executions last year, a significant increase from the 32 recorded in 2019. Some two dozen of the executed men had been convicted on political violence charges, particularly following the military overthrow in 2013 of Egypt’s first democratically elected president, the late Islamist Mohammed Morsi.

Last fall, executions soared in Egypt after unrest on death row at Cairo’s notorious Tora prison, where authorities claimed that several inmates tried to escape. Rights groups say military trials for civilians and the use of torture to extract confessions have increased as President Abdel Fattah el-Sissi entrenches his authoritarian rule. In response to criticism, the government has insisted that security and stability are its top priorities.

Iran remained the top executioner in the Middle East, meting out at least 246 deaths last year, more than half of the region’s total.

Mideast countries that had not put anyone to death in years also did so in 2020. The sultanate of Oman reversed course by putting four people to death and Qatar resumed executions for the first time in over two decades with the hanging of a Nepali migrant worker convicted of murder.

By law or in practice, the death penalty is now abolished in 144 countries, though Amnesty expects no such change in the Middle East.

“It’s a reflection of the crisis of human rights,” Morayef said. “Until Middle East leaders start taking the justice system seriously instead of just empowering their security services, I fear we’re going to continue to see these kinds of numbers.”