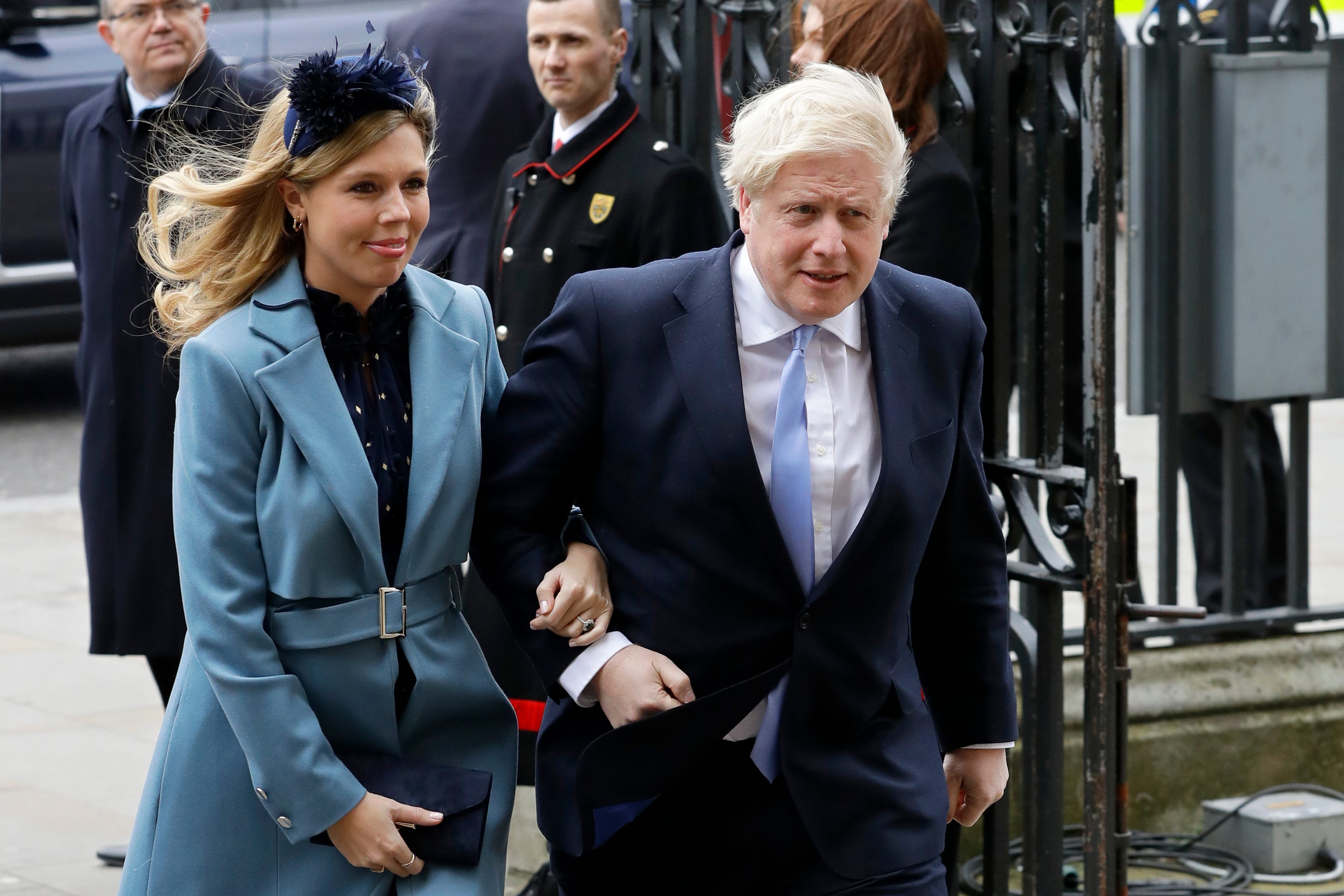 Johnson’s office declined to comment on reports in the Mail on Sunday and the Sun that the couple wed at the Roman Catholic Westminster Cathedral in front of a small group of friends and family.

The Sun said senior staff in Johnson’s 10 Downing St. office were unaware of the wedding plan.

Under current coronavirus restrictions in England, weddings can be attended by a maximum of 30 people.

Johnson, 56, and 33-year-old Symonds, an environmental campaigner, announced their engagement in February 2020 and have a son together, 1-year-old Wilfred.

The marriage would be Symonds’ first and Johnson’s third. He has at least five other children from previous relationships.

The last British prime minister to marry in office was Lord Liverpool in 1822.

The reported nuptials come after a tumultuous political week for Johnson, who was accused by former top aide Dominic Cummings on Wednesday of bungling the government’s response to the coronavirus and being “unfit for the job.” On Friday, an ethics inquiry found the prime minister acted “unwisely” in renovating his Downing Street apartment without knowing where the money had come from, though it cleared him of misconduct.